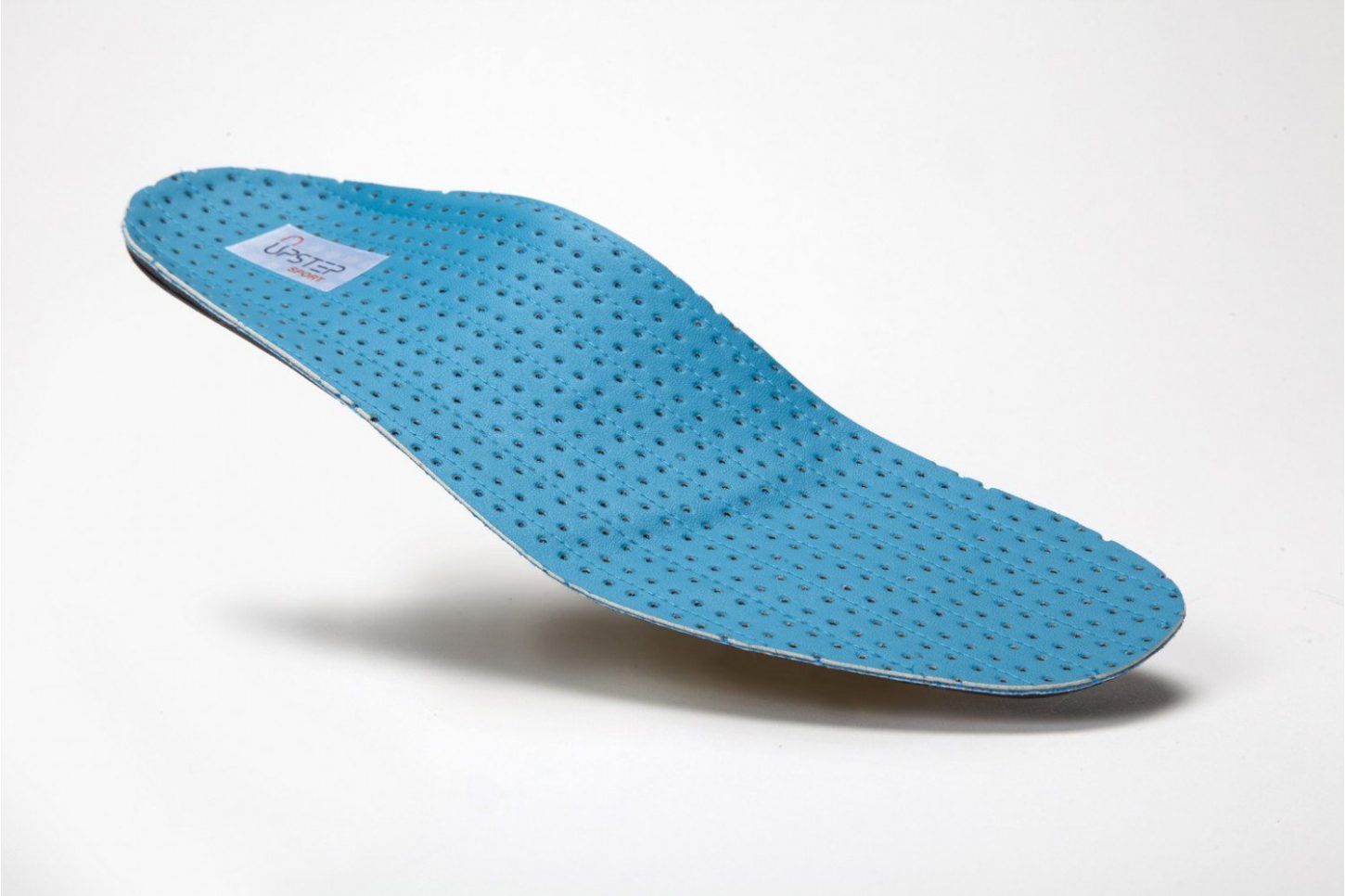 17 May 2022
By Lord Velo - In FEATURED ARTICLES, LATEST ARTICLES, THE DOUBLE DIAMOND

As a cyclist with feet flatter than spit on a plate, needless to say, I’ve had an ongoing quest to find the perfect orthotics to give my feet the much needed support they require for long distance cycling.

Indeed, over the years I’ve tried virtually every brand of cycling specific insoles and so-called performance orthotics on the market, most of which yielded a mixed-bag of results.

In many cases, the insoles provided better performance than the standard footbeds supplied with the cycling shoes, but often at the risk of comfort, while others had a completely deleterious effect with regard to support and foot alignment.

However, until recently, all of these products were an attempt to find an over-the-counter solution, leaving me to wonder what the benefits would be for having custom orthotics made specifically for my feet.

Several months ago I came across a brand of orthotics called UpStep, which offered a cycling specific model that could be custom molded to the cyclist’s feet using an impression box that was sent to the customer. So, I decided to give them a try.

The process for creating my orthotics was simple, relying on a right and left sided impression box, wherein all that I needed to do was to make a footprint of my feet by stepping into the foam boxes.

From there, the impression box was sent back to UpStep, where experts analyzed the anatomical footprint of my feet, subsequently making custom orthotics aimed at correcting inherent support and alignment deficiencies.

Once the impression box arrived back, one of UpStep’s in-house podiatrists followed up with me in order gain further insights into the type of cycling shoe that I wore and what my riding regimen consisted of, while also providing me with an opportunity to relate any ongoing foot pain issues that I was experiencing and pathologies worth noting. Approximately two weeks later, I received my very nicely packaged custom orthotics.

The orthotics themselves posses a soft, perforated construction, which UpStep says comprise no fewer than 56 different material combinations in order to ensure excellent comfort and lasting support, while remaining impervious to microbial effects and changes in temperature.

So how did they perform?

Well, there’s both a mental and a physical component to something whenever it’s made specifically for you.

In this instance, the mental side for me was knowing that the orthotics were specially developed to address the anomalies of over-pronation that have plagued my cycling for years, relying on a custom design that took into account all of the anatomical pathologies that dogs as flat as mine present.

The physical side of things was satisfied by virtue of the fact how well the orthotics provided optimal comfort and stability across all riding conditions and climates.

This assessment was not arrived upon by a mere handful of Sunday afternoon jaunts on the bike, but rather after thousands of miles of rigorous riding during all four seasons.

In conclusion, while there’s a myriad of over-the-counter insoles available, all of them touting some level scientific fit, if you’re looking for a true custom orthotic that addresses comfort and stability akin to one’s own feet, UpStep is time and money well spent.