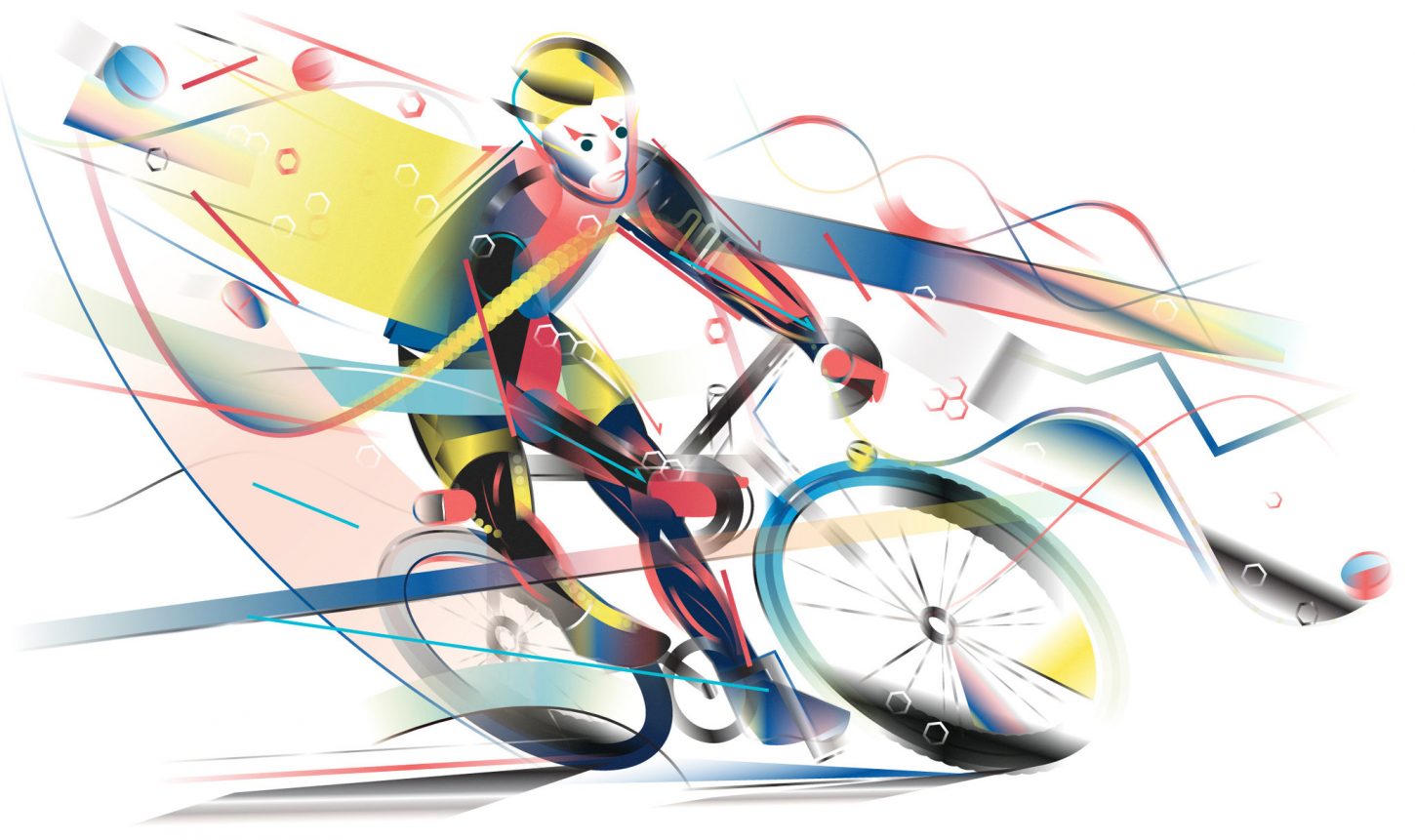 The United States Anti-Doping Agency (USADA) says a new self-administered doping test could help protect clean athletes, as the agency tries to ensure no one gets a “free pass” from reduced testing during the COVID-19 pandemic.

Athletes were able to administer the blood and urine tests themselves while being monitored live by a doping control officer via FaceTime or Zoom in the voluntary pilot program, USADA said.

Measures introduced to curb the spread of the new coronavirus has raised fears about the impact of a reduction in testing for banned substances and USADA CEO Travis Tygart said the agency was addressing those concerns.

“We’re going to push the program and reinvent ourselves during this crisis but hopefully get some long term winnings and understandings from this project that ultimately may have really good impact on the future of antidoping around the world,” Tygart told Reuters.

He added that the reduction, and in some cases the complete shutdown, in testing during the first few weeks of the COVID-19 pandemic was a “serious concern” but that standard measures, like whistleblower lines, were still operational.

“Hopefully when we get restarted from a testing standpoint that we can catch up and we’ll have indication if anyone has tried to take advantage of this,” said Tygart.

“No one should think they have a free pass during this time period but we also need to be realistic that significant reduction in testing and in some places the shut off in testing has created a serious concern.”

Athlete biological passports, which can reveal the effects of doping over time, could also prove useful once routine testing resumes.

“What it looks at is fluctuations in a person’s otherwise natural make-up so if you’ve got extreme fluctuations, they can be caused from a period of doping, a period of non-doping, dead period, whatever the case may be,” said Tygart.

“Certainly that can provide conclusive evidence.”

Last week, a survey of elite track and field athletes showed that the majority were concerned about the impact of reduced testing.

The postponement of the 2020 Olympic Games and measures taken around the world to battle COVID-19, such as self-isolating and quarantining, have also prompted concerns about clean sport.