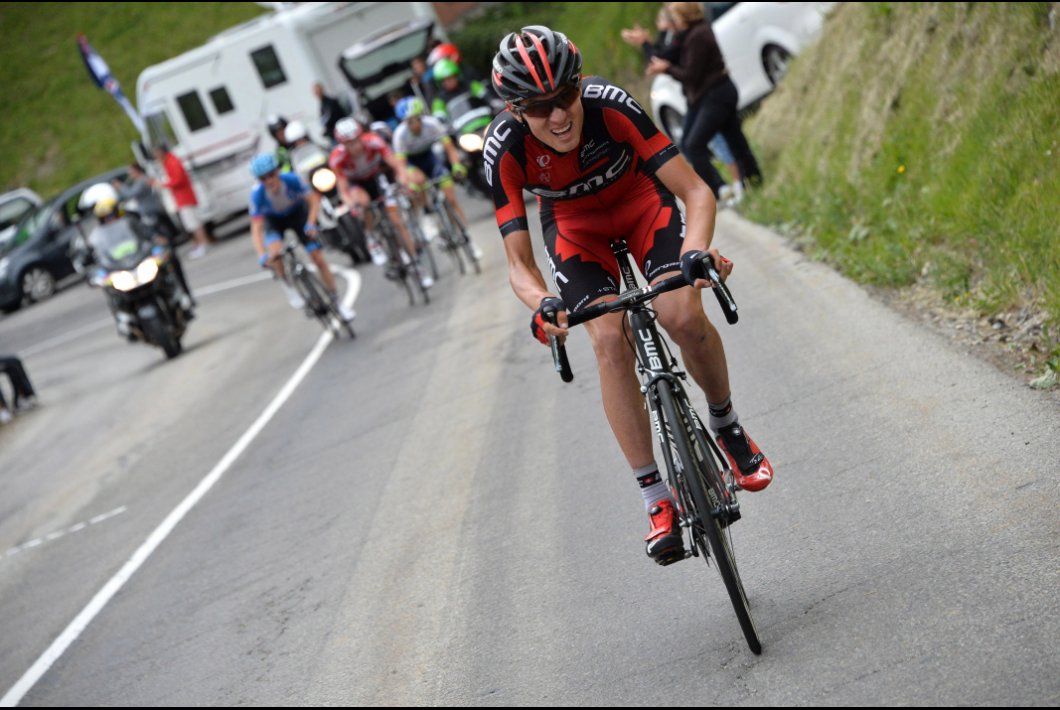 22 Jul 2015
By Gianni Pericolo - In LATEST ARTICLES, THE GREAT RACE 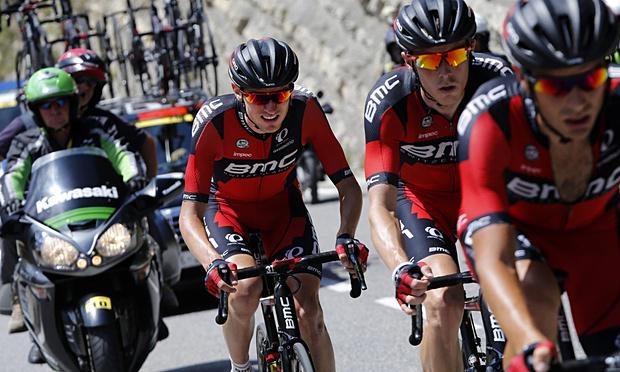 The top ranked American rider, who was firming holding onto 3rd place in the overall classification, abandoned midway through today’s stage, after struggling early on the race.

Indeed, Van Garderen was seen struggling through most of today’s stage, and after losing contact during the day’s third climb, the BMC rider waved off his teammates and set about riding alone at a very slow pace.

With 70 kilometers remaining, Van Garderen abruptly abandoned the race, and climbed into his team car – bring the curtains down on his hopes for a podium finish.

“He said he was sick, but we don’t know what it is,” BMC Racing sport director Max Sciandri told the media. “We have put two riders with him. It will be difficult for him to stay with the front riders if it continues like this.”

“It’s a hard course today. I reconned it once and raced it once. It’s suited pretty well for me, and I think we’ll have a good race,” van Garderen said at the start. “I got to hold the wheels, and be cautious on the descent off the [Col d’] Allos.”