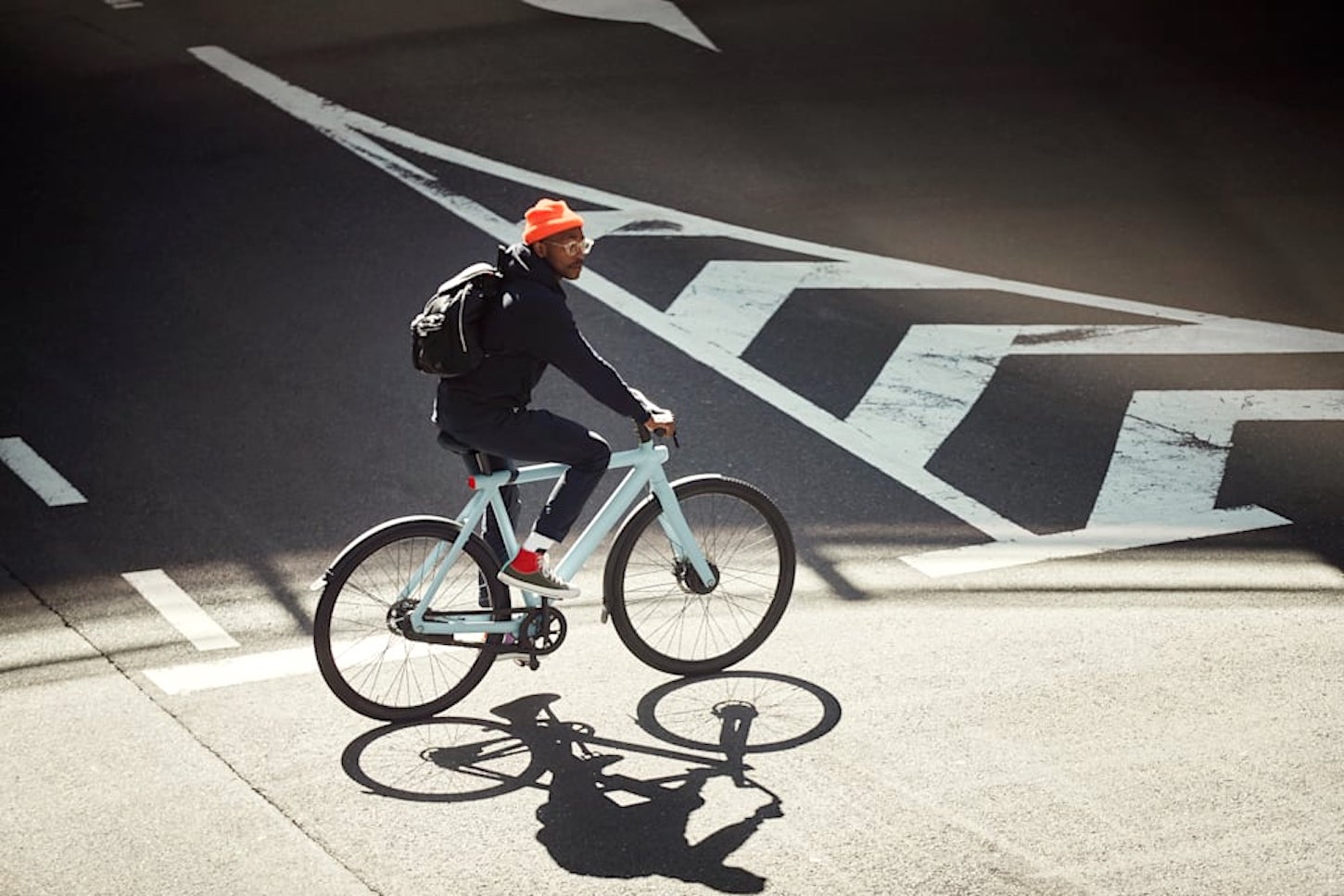 07 May 2020
By Campionissimo - In FEATURED ARTICLES, LATEST ARTICLES, THE DOUBLE DIAMOND

VanMoof has unveiled its latest generation of eBikes called the S3 and X3, touting updated motors and hydraulic brakes in the same familiar design that’s come to define the Dutch brand.

Indeed, the S3 and X3 continue to feature VanMoof’s iconic triangular-shaped futuristic-looking frame, albeit with a more powerful electric drive system that claims to be more responsive, quieter and smaller, along with a jump from two gears to four.

Don’t be fooled by the familiar silhouettes, though. “Under the hood, everything is different,” says Job Stehmann, chief product designer at VanMoof. “I think 90 percent of the parts are different.”

According to VanMoof, the updated 250W and 500W motors can now reach top speeds of 15.5MPH (25 KMH (15.5MPH) and 20MPH (32 KMH) respectively, offering “near silent” operation in a “sleeker” more “compact” design than the previous models.

“This is the sweet spot that gets you up and down a hill, while still keeping a system that doesn’t shift so often that it annoys you like hell. All VanMoof bicycles have automatic and electronic gear shifting, which can now be fine-tuned through a companion app. The always-satisfying Boost button makes a return, too, with extra on-demand power for overtaking other cyclists, conquering slopes and accelerating away from traffic lights,” explains Stehmann.

“The people who rode an [Electrified] S and S2, if they ride this bike, they will feel an enormous shift in performance,” Stehmann adds.

As mentioned, the S3 and X3 now feature hydraulic brakes. There’s also a new boost button located on the handlebar that can deliver an extra burst of acceleration when riders need it.

The S3 and X3 also come equipped with a 504Wh battery, which depending on the mode and terrain can take riders up to 90 miles (150KM) on a single charge.

VanMoof’s much-hyped safety features also return on S3 and X3 such as the Kick Lock button on the rear hub that when enabled immobilizes the back wheel and activates a blaring alarm system should a would-be thief attempt to steal it.

Riders can also unlock the bike via a companion app, Bluetooth proximity, or by entering a short code with the left-side button located on the handlebars.

In the event the bike is stolen, both the S3 and X3 have built-in location tracking capabilities.

If the rider can’t retrieve the bike on his or her own, VanMoof’s Peace of Mind paid-for service ($290 with a $98 replacement fee if your bike is stolen a second or third time) will send out professional “bike hunters” to look for it. And, if the squad isn’t successful in locating it within two weeks, VanMoof will replace the bike.

Lastly, the S3 and X3 also feature a 40 lux automatic LED lighting system, along with puncture-protection tires and a saddle with multi-layer shock absorbing foam.