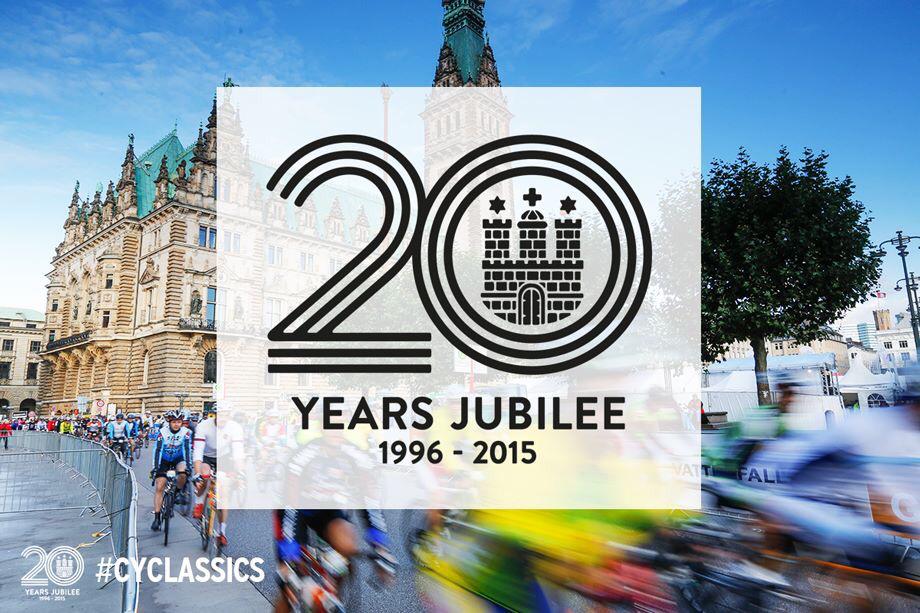 Kristoff proceeded to open up his sprint too earlier in the waning moments of today’s race, thereby giving the German powerhouse the perfect opportunity to capitalize on the Katusha rider’s momentum to seize the victory.

Meanwhile, Trek Factory Racing’s Giacomo Nizzoli, followed up in third place to round out the podium.

MTN-Qhubeka led the chase for most of the day, before Lotto-Soudal and Katusha, began to move into position.

With 60 kilometers remaining, only Bono and Mortensen remained out front, holding less than a one minute lead.

A further 20 kilometers later, the lead duo had been joined by Philippe Gilbert (BMC), Manuele Boaro (Tinkoff-Saxo) and Matthias Brändle (IAM) – with barely a 30 second advantage.

However, by the time the race reached the 20 kilometer mark, the breakaway group had been caught by the peloton.

From there, Linus Gerdemann (Cult Energy) was one of the first riders to attack, followed by Julien Alaphilippe, but the two were quickly reclaimed by the chase less than 10 kilometers later.

With less than 3 kilometers to go, a crash ensnared Mark Cavendish (Etixx-QuickStep, while Marcel Kittel was dropped on the third climb of the day, thus eliminating two of the top sprint favorites.

The race ultimately boiled down to a battle between defending champion Kristoff and Greipel.

However, the Norwegian rider opened up his sprint too soon, and with Greipel right on his wheel, the Lotto-Soudal rider was able to easily power his way past Kristoff to claim his first Vattenfall win.