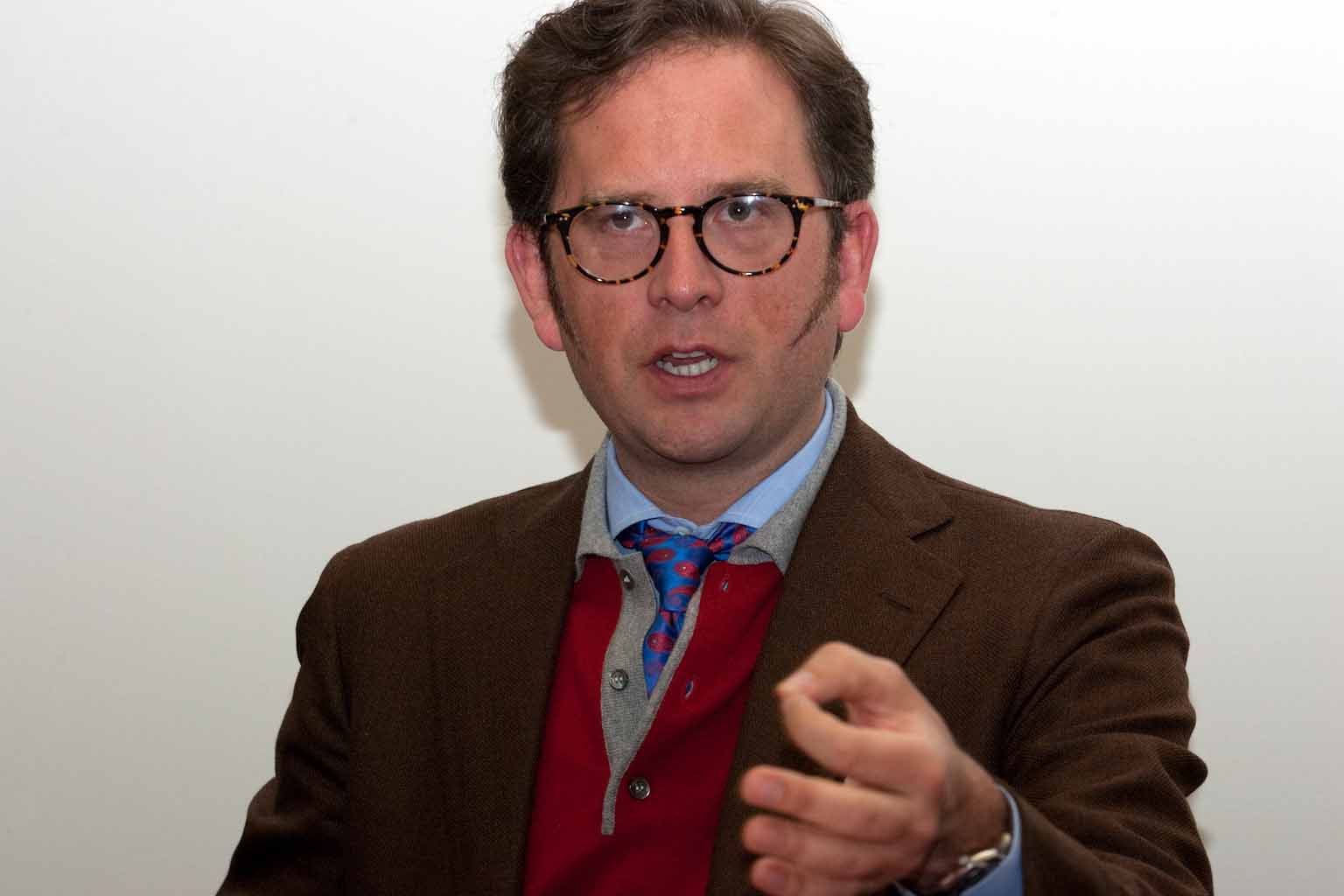 Earlier this week, The New York Times reported that Lance Armstrong allegedly met with the head of the US Anti-Doping Agency, Travis Tygart, in Denver to discuss the possibility of reducing his lifetime ban.

While neither party will confirm the meeting, Jonathan Vaugthers had some things to say about it at a conference in London, where the Cannondale-Garmin director was addressing a crowd on the issue of combating “doping” in the sport.

Vaughters told the crowd that he doesn’t know what the motivations for the meeting were, but he believes it’s good news.

“My experiences with Travis have been nothing but positive,” Vaughters said, according to the British newspaper The Guardian.

Vaughters also addressed the recent news that Armstrong planned to ride the Tour route this summer as part of a charity event with former footballer Geoff Thomas, who has suffered from cancer. UCI president Brian Cookson quickly condemned the idea.

“I understand that opinion,” Vaughters said of Cookson’s remarks. “I sincerely hope his reasons for wanting to do that are altruistic. I have no idea what his motivations are. If it’s altruistic then it’s hard to condemn anything altruistic, across the board. If it’s part of a greater commercial strategy or legal strategy, then I feel like that’s disingenuous.”

Vaughters also speculated that Armstrong was merely seeking acceptance amongst his former peers.

“One of the biggest penalties that guys face when they are caught for doping is the loss of their social group,” Vaughters told the conference. “They’re no longer accepted amongst their tribe, their people that they were once close with. He would like social acceptance again. I’m assuming that’s a little bit what he’s after.”