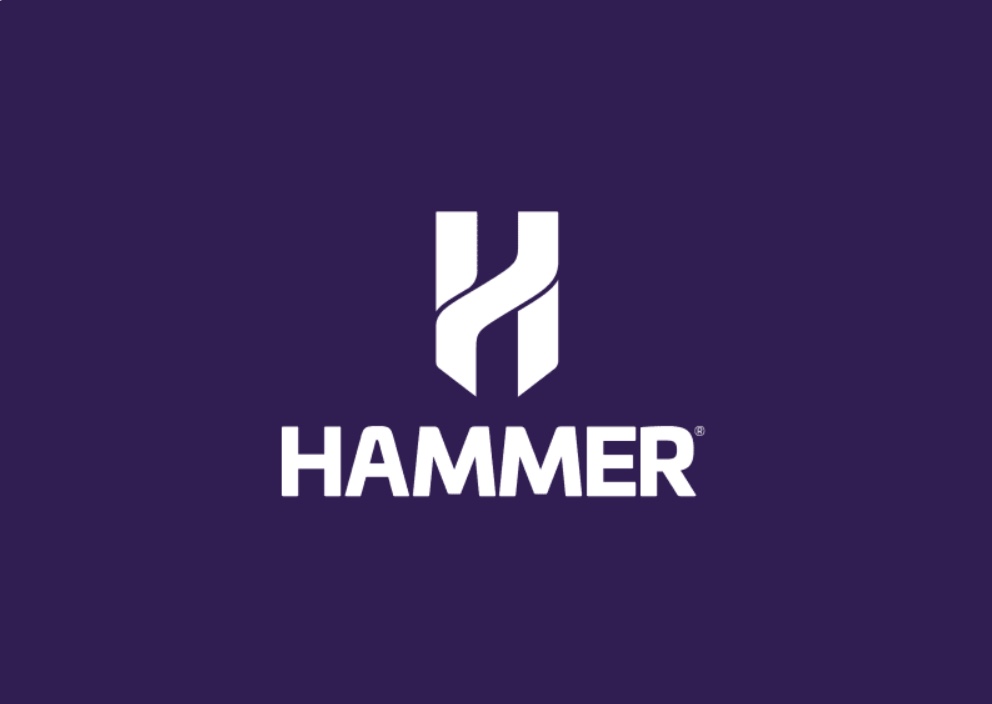 It’s been a long time coming but today sees the official launch of the Hammer Series – a revolutionary new professional road cycling series to find and crown the world’s best team.

The event concept, created by Infront and Velon, is built on a ground-breaking team vs team racing format. The Hammer Series takes the core elements of pro cycling – sprinting, climbing and time trialling – and combines them into a unique team race format to see which of the leading WorldTour and Pro-Continental teams is the greatest.

Each Hammer Series Race consists of three high-intensity challenges across consecutive Days: the Hammer Sprint; the Hammer Climb, and the Hammer Chase – all designed to test the teams to their limit and are guaranteed to go down to the wire!

The first 2 are points races peppered with intermediate sprints or hill climbs where the teams with the most points at the finish, win. After the points race challenges comes the Race’s finale: the Hammer Chase, a 50 kilometer team time trial with a twist. Teams start in the same order as the leaderboard after the first 2 days of racing, with the leading team going off first. The time gaps between teams are based on fixed time gaps per position and bonus time gained during Days 1 and 2 to deliver a gripping chase to the line – whichever teams crosses it first secures the event victory, earning points towards the Hammer Series. The overall winner at the end of the Hammer Series earns the ultimate bragging rights as the best team in the world: Cycling’s Superteam. Proven.

Each of the teams will field a squad of 7 riders for each Hammer Series Race, including their best sprinters, climbers, and time-trialists with any 5 riders competing on each of the 3 Days.

The unique race series will take place in cities around the globe and will have its world premiere in Limburg, the Netherlands in June. Limburg, a region already steeped in cycling tradition, has hosted the most prestigious Classics and Grand Tours and will start the Hammer Series in style.

Stephan Herth, Executive Director of Infront Sports & Media said: “Cycling is a key sport in Infront’s long-term strategy as well as an important pillar of the wider Wanda Sports business. The new race series guarantees comprehensive cycling action, which is appealing, modern and accessible for fans. This will ultimately lead to re-establish the strength of cycling and position it as an appealing product for media, sponsors and fans.”

Graham Bartlett, CEO of Velon said: “There are many great races in cycling. The teams felt there was room for a new emphasis, something that distilled the core disciplines of the sport and spoke to its powerful team ethic. One of the riders who worked on the concept called it ‘impact racing’, I think that sums it up.”

Alongside the professional teams races, the Hammer Series events will feature a festival of cycling including family mass participation activities, men’s and women’s pro-am challenges, a fan village, cycling expo and entertainment.

We’re excited to announce an incredible line up of the best teams in the world already committed to the Hammer Series. Teams include:

Additional teams that wish to take part and battle for the crown of the best team in the world will be announced in the coming weeks.

The Hammer Series race format is designed to give the best pro cycling teams in the world a unique platform upon which to prove who is best across the board: from sprinting and climbing through to team time trialling.

Every Hammer Series event consists of 3 challenges across 3 consecutive Days: the Hammer Sprint, the Hammer Climb, and the Hammer Chase.

Each requires an exceptional team effort from riders as they all contribute to the team’s points tally and the performance in the ultimate challenge: the Hammer Chase where the ultimate winner of the race is the first team over the line.

IT’S TEAM VERSUS TEAM ACROSS MULTIPLE DAYS, WHERE ONLY 1 CAN WIN

DAY 1
The Hammer Sprint sees teams racing on 10 laps of a roughly 10km circuit with sprints on every lap to test the sharpness of legs and minds as the teams chase sprint points. With points available for the first 10 riders over the line on each sprint, double points may be awarded on certain laps, and bonus time gaps awarded per position after Day 1 which count towards the starting time gaps for the Hammer Chase, every point won by each member of the team can make the difference.

DAY 2
Day 2 sees the Hammer Climb: another points race over 7-10 laps of a roughly 10km course with a testing summit finish on every lap to really test the world’s strongest teams’ legs and lungs by pushing them into the red. Again, points are awarded at each summit finish using the same points structure as the Hammer Sprint: points are available for the first 10 riders over the line on each lap, double points may available on certain laps, and bonus time gaps awarded per position after Day 2 which count towards the starting time gaps for the Day 3’s Hammer Chase. Total elevation, average and maximum gradients and climb lengths will vary from Hammer Race to Hammer Race – but all will test the world’s strongest climbing teams.

DAY 3
After both point race Days comes the decider: the Hammer Chase, a 50km team time trial with a twist. Teams start in the same order as the leaderboard after the first 2 Days of racing, with the leading team going off first. After a fixed time period, they’re then chased by the second placed team, who are in turn shortly pursued by the third placed team and so on to deliver a gripping chase to the line; the time gaps between teams are based on fixed time gaps per position and bonus time gained during Days 1 and 2.

In the Hammer Chase, whichever team crosses the line first secures the Hammer Race victory, earning points towards the Hammer Series. The overall winner at the end of the Hammer Series earns the ultimate bragging rights as the best team in the world: Cycling’s Superteam. Proven.

THE FORMAT AT A GLANCE

A 2 hour pain-fest you can’t keep your eyes off.

Host cities and franchise partners may choose to swap the Hammer Sprint and Hammer Climb days.

The leader boards for the Hammer Sprint and Hammer Climb are then aggregated to determine the starting position for the Hammer Chase. Fixed time gaps between positions are adjusted based on time bonuses gained during the first 2 days.

In line with the ambitions of Velon to grow the fanbase of cycling and bring all fans closer to the action, Velon Interactive live rider data will be available to fans through the Velon website, app, and social channels, along with updates on race points and positions in a live league table so all fans can keep abreast of their team’s performances. The data includes power, cadence, heart rate and speed so viewers can see how hard the riders are working on each of the Hammer Series’ race challenges. Go-Pro on-bike cameras will feature throughout the series delivering unmissable action footage for fans to get into the thick of the action, and Go-Pro cameras providing unique behind-the-scenes access to the series and the teams battling to be crowned the best in the world.