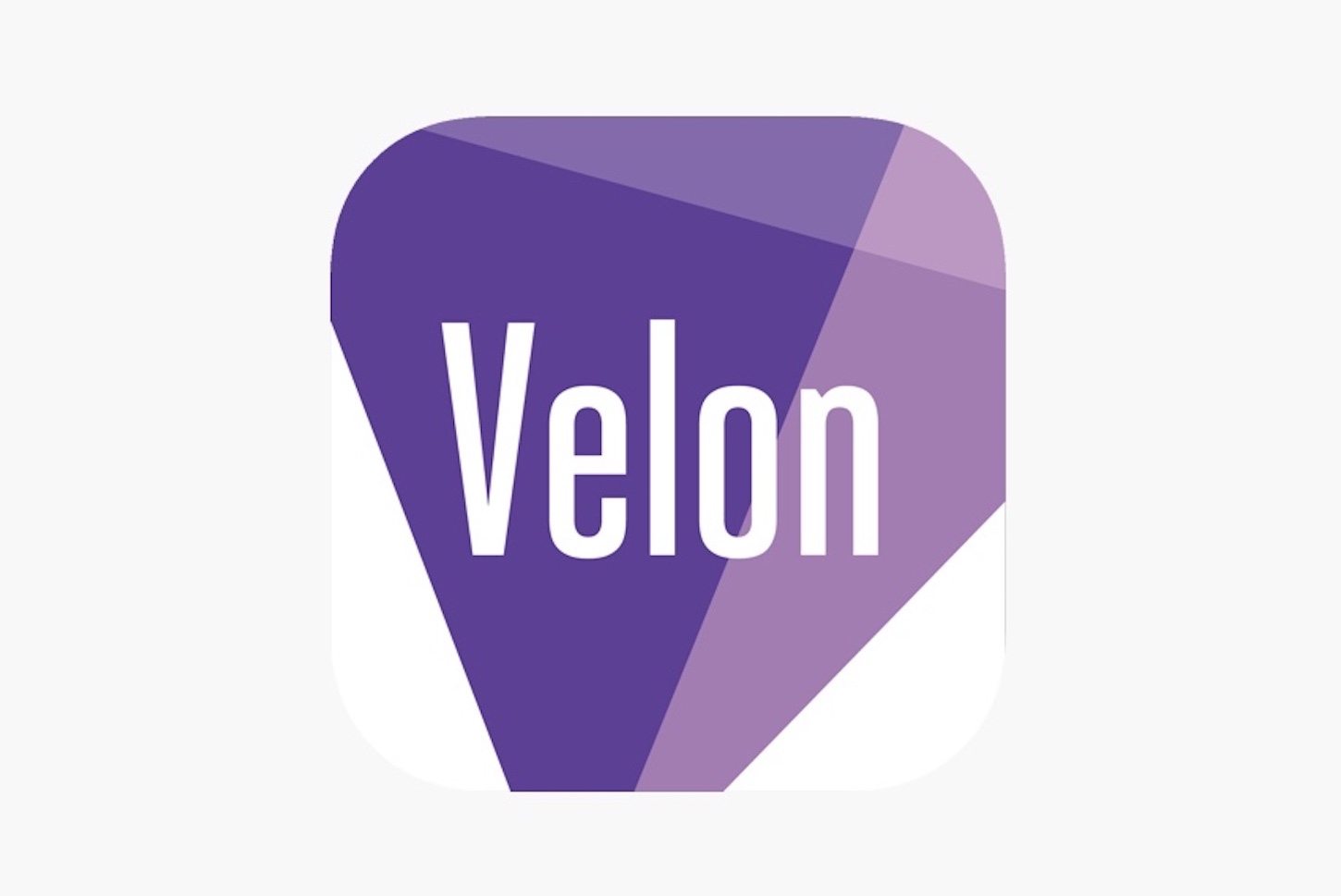 Velon, a joint venture company part-owned by a number of the world’s leading men’s cycling teams, has filed a complaint with the European Commission accusing cycling’s governing body, the Union Cycliste Internationale (UCI), of anti-competitive practices.

According to Velon, in the past year the UCI has tried to stop their organization and the teams they represent from jointly developing new races and technology.

“We and our shareholders and partner teams hoped and expected that its initiatives would be supported by the UCI, as had been the case in previous years. However, in the past 12 months the UCI has used its regulatory power and political leverage to seek to block the business activities of Velon and the teams in an incorrect and unlawful manner,” says Velon.

“The UCI today believes that it should not only be the regulator for the sport but also take new business creation from its stakeholders without their consent. The UCI feels entitled to use its regulatory powers for its own commercial benefit and to take the rights of the teams and riders without consultation or permission,” adds Velon.

Despite continued efforts to address its concerns with the UCI, Velon says the governing body has refused any constructive dialogue for more than a year.

As a result, Velon and its teams have decided to submit a complaint to the European Commission, challenging whether or not the conduct of the UCI’s regulatory power and political leverage has violated EU competition rules.

Velon says, the teams were the ones who ultimately decided to take action against the UCI, along with the decision to openly publish their complaint.

“Our desire is for a stable, predictable and fair regulatory environment for the sport that treats the teams, riders and race organisers in equal manner. Velon, its shareholders and partners, want the development of new ideas, to attract new investment and to create a better business model so that professional road cycling continues to strengthen and develop for the fans and everyone involved in the sport”, says Velon’s CEO Graham Bartlett.