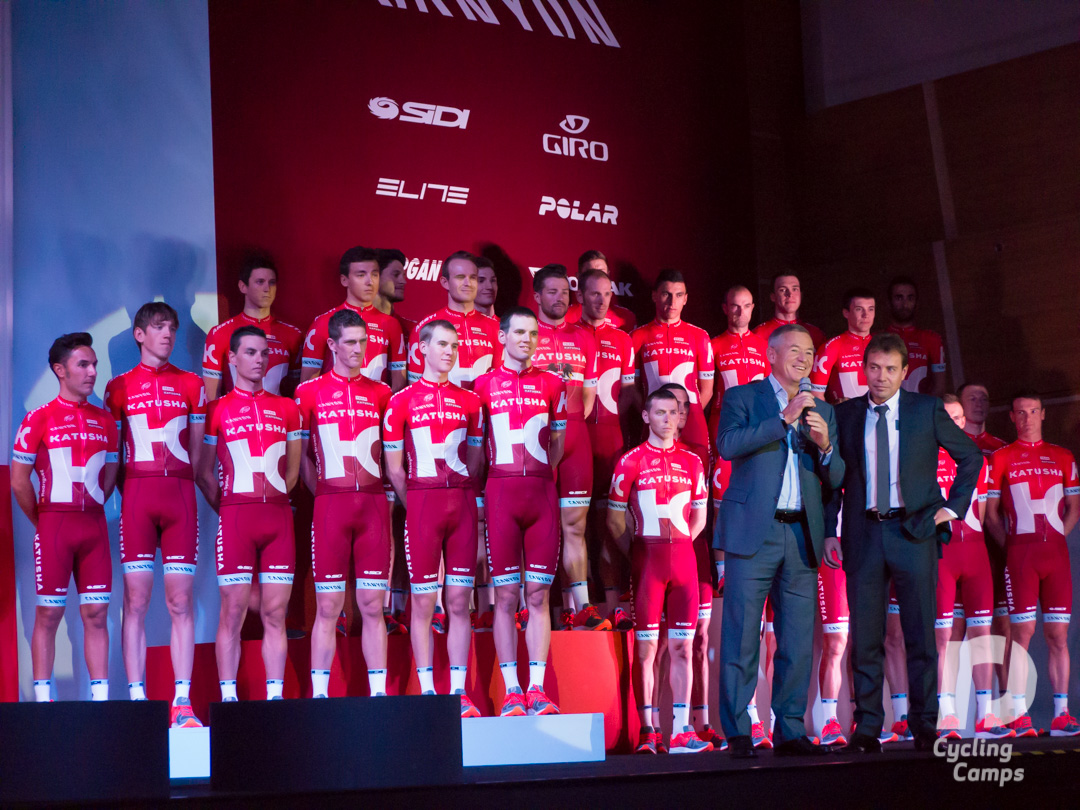 Viatcheslav Ekimov has been elected president of the Russian Cycling Federation, following a unanimous vote in Moscow yesterday.

The former pro rider will replace Igor Makarov, who stepped down earlier this year after taking up the post in 2010, to become the Federation’s honorary president.

Ekimov previously served as general manager of Makarov’s Team Katusha from 2012 to 2016, before stepping down in October.

Ekimov faced stiff competition is his bid for the presidency against Russian businessman Alexandre Vinokourov (not to be confused with the ex-pro and current Astana team manager). However, Vinokourov decided to drop out of the running, and turn his support toward Ekimov, calling him a great choice to lead the Federation.

“I think Ekimov is a great manager and a person who is able to give much to the domestic cycling,” Vinokourov explained.“He is running for President of the Federation for the second time, and I decided to withdraw his candidacy in favour of it. I myself will continue to work in the Board of Trustees and to organise domestic competitions.”

“In 2010, I put forward a candidacy, but [back] then my attempt carried an adventurist character,” Ekimov told the news agency TASS. “Over the past six years, I have gained experience of administrative work and my nomination this time is serious and I thank all the regional representatives for their support.”

Ekimov was a professional rider from 1990 until 2006, with some of his most memorable years being with the US Postal Service team, as part of Lance Armstrong’s unbeatable “Blue Train”.

During his long career, Ekimov accrued numerous victories, winning several stage wins in both the Tour de France and Vuelta a Espana, as well as two Olympic time trial titles.