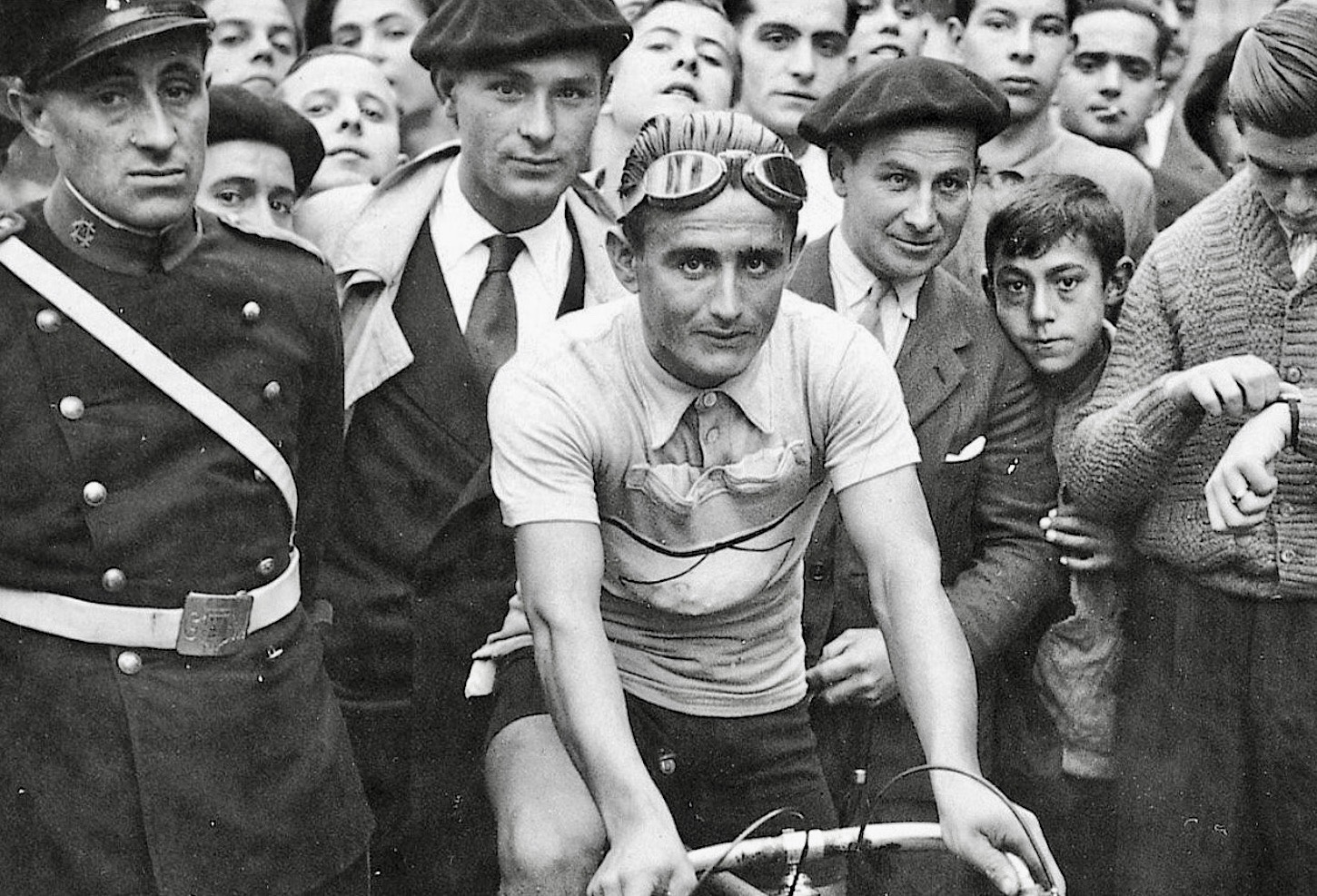 Nicknamed the “Flea of Torrelavega”, Trueba is widely regarded as Spain’s first great “climber”, after he claimed the coveted Mountains Jersey in the 1933 Tour de France.

In fact, it was Trueba’s ability as a “pure climber” that prompted Tour de France director, Henri Desgrange, to create a new awards system that gave bonus points to the rider who first reached the summit of certain designated climbs throughout the race.

This system eventually led to the creation of the famous Mountains Jersey, which was awarded to the rider who earned the most amount of mountains points during the French Grand Tour.

In the case of Trueba, while he dominated the race to the summit in most stages, he was considered a terrible descender, which ultimately cost the Spanish rider any chance of ever capturing the overall race title.

Trueba had a lengthy career of racing that spanned almost twenty years, during which time he rode for several well-known teams – the most notable being the Spanish bicycle brand, BH Espana.

Not much is known about Trueba’s life post-racing, other than he continued to live in his native region of Cantabaria, Spain until the age of 81.