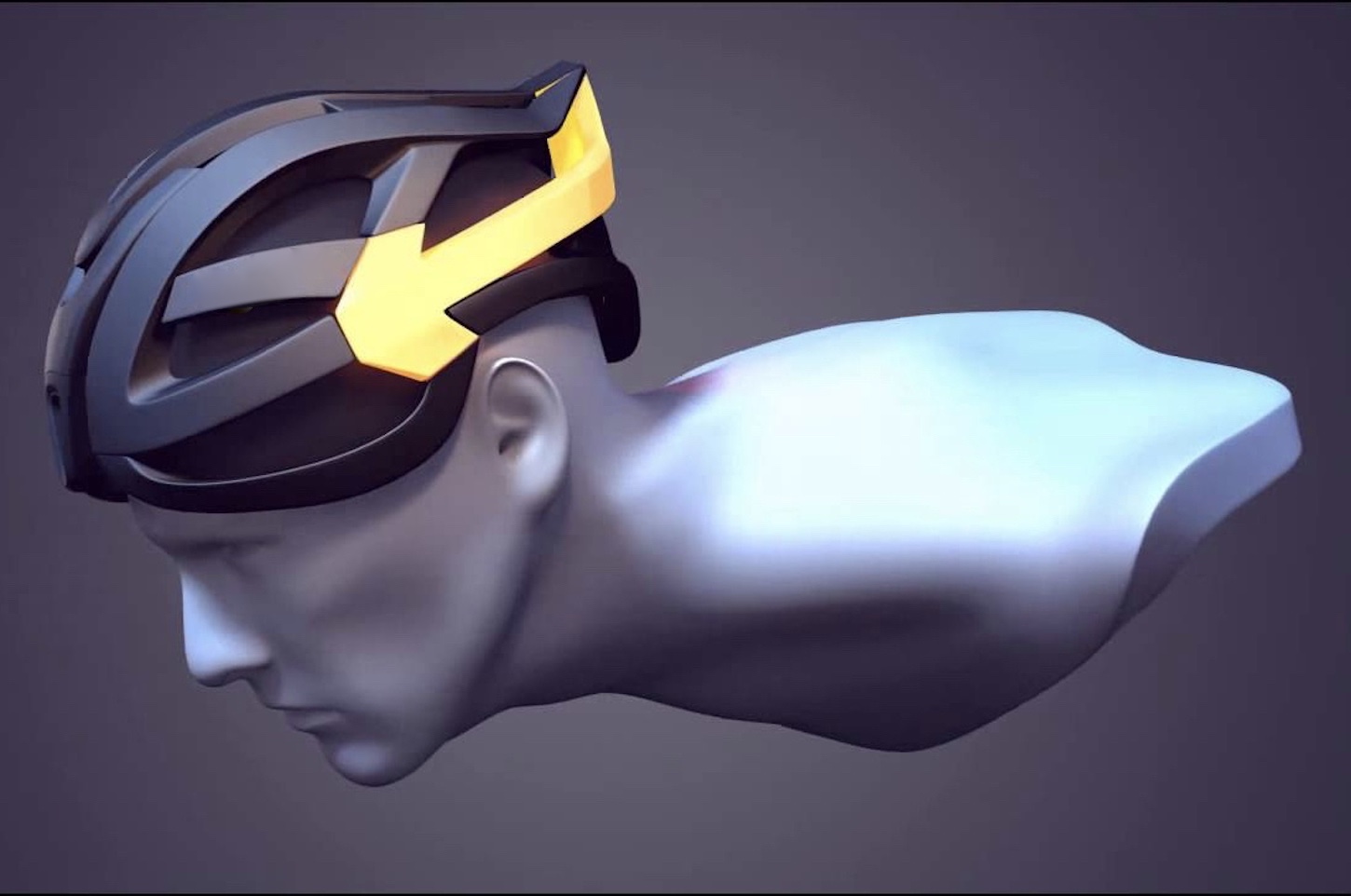 A range of helmets featuring MIPS, the world leading brain protection system, has featured prominently in the results of the latest helmet rating based on laboratory testing conducted by Virginia Polytechnic Institute and the Institute for Highway Safety.

The expanded qualitative testing results, including 50 helmet models from the previous 30, were released on December 13th and featured road, mountain, and commuter bicycle helmets as well as skate and snow helmets from the world’s top manufacturers.

“After thousands of hours in research, testing, and development, we are very proud to see MIPS in all of the top 13 helmets in this test”, says Johan Thiel, CEO of MIPS.

This latest testing was the second time that Virginia Tech’s star rating system was used. The star rating system was developed through multiple studies that were funded by the Insurance Institute For Highway Safety, an independent, nonprofit scientific and educational organization dedicated to reducing the losses from vehicle crashes . In the test, the top thirteen star-ranked helmets all feature the MIPS low friction brain protection system.

“Our goal with these ratings is to give cyclists an evidence-based tool for making informed decisions about how to reduce their risk of injury,” said Steve Rowson, director of the Virginia Tech Helmet Lab. Virginia Tech’s helmet laboratory is also a leader in testing helmets for team and motor sports. All of the helmets ranked in the Virginia Tech star rankings are available for sale from speciality retailers.

The list of 50 helmets tested and ranked by Virginia Tech can be found here.