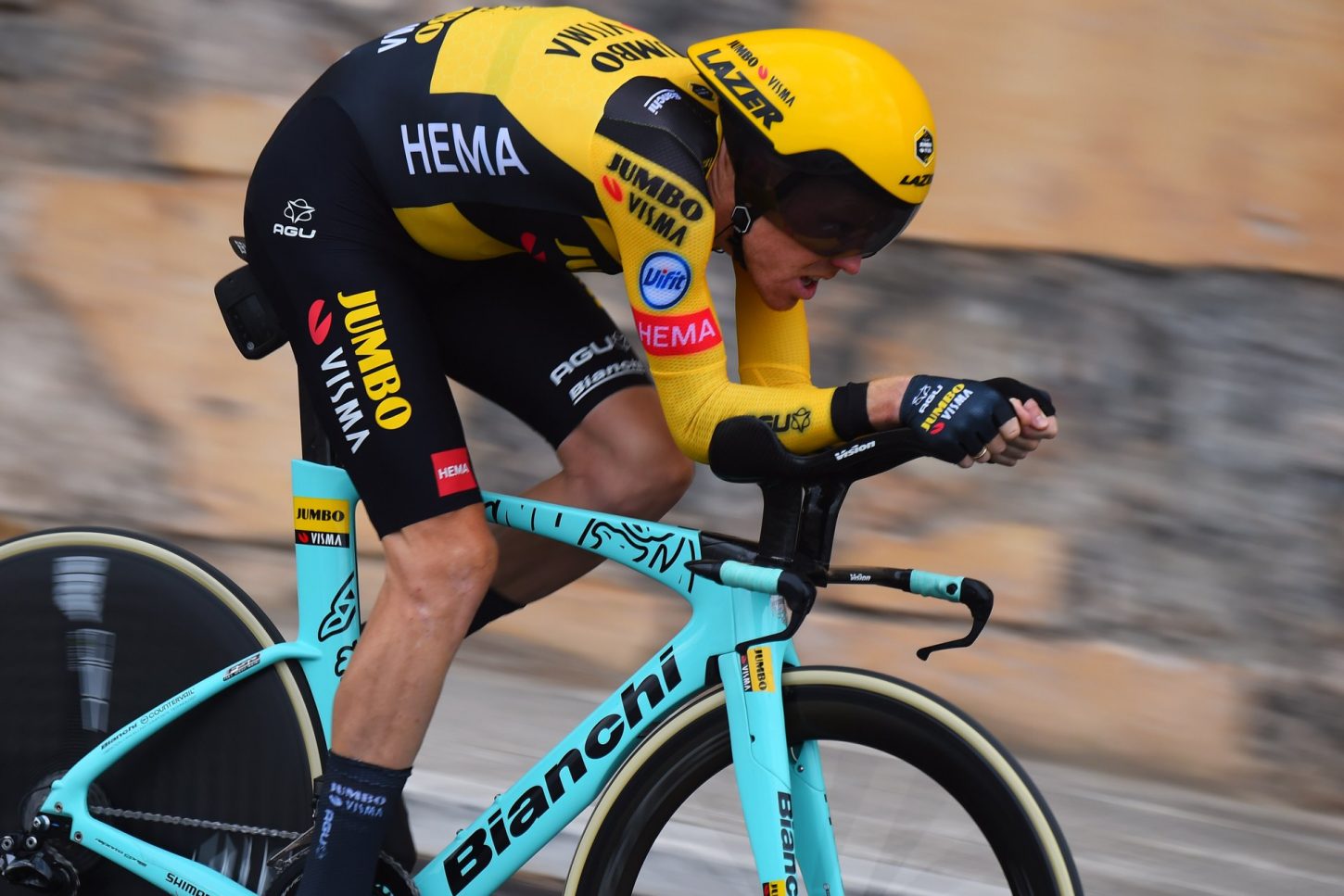 Vision has given time trialists and triathletes alike a new means by which to cheat the wind with the launch of its latest aerobar extensions for the brand’s Metron and TriMax handlebars.

In the case of the TFE Pro extensions, Vision turned to the WorldTour teams of Jumbo-Visma, Cofidis and EF-Education First to develop them, claiming they’re capable of being 8% faster than conventional extensions, while also saving over 9 seconds in a 40 kilometer time trial.

According to Vision, the TPE Pro extensions are designed to bolt directly onto its Metron TFA and TriMax Carbon SI013 handlebars, adding only 360g (not including pads).

Vision has also created both a J-bend and an S-bend version of its Speed Carbon extensions to work with its Metron TFA and TriMax Carbon Si-013 handlebars, as well as it TriMax Clip-ons.

The Speed Carbon extensions weigh just 128g a pair, and sell for $263 for either variant.