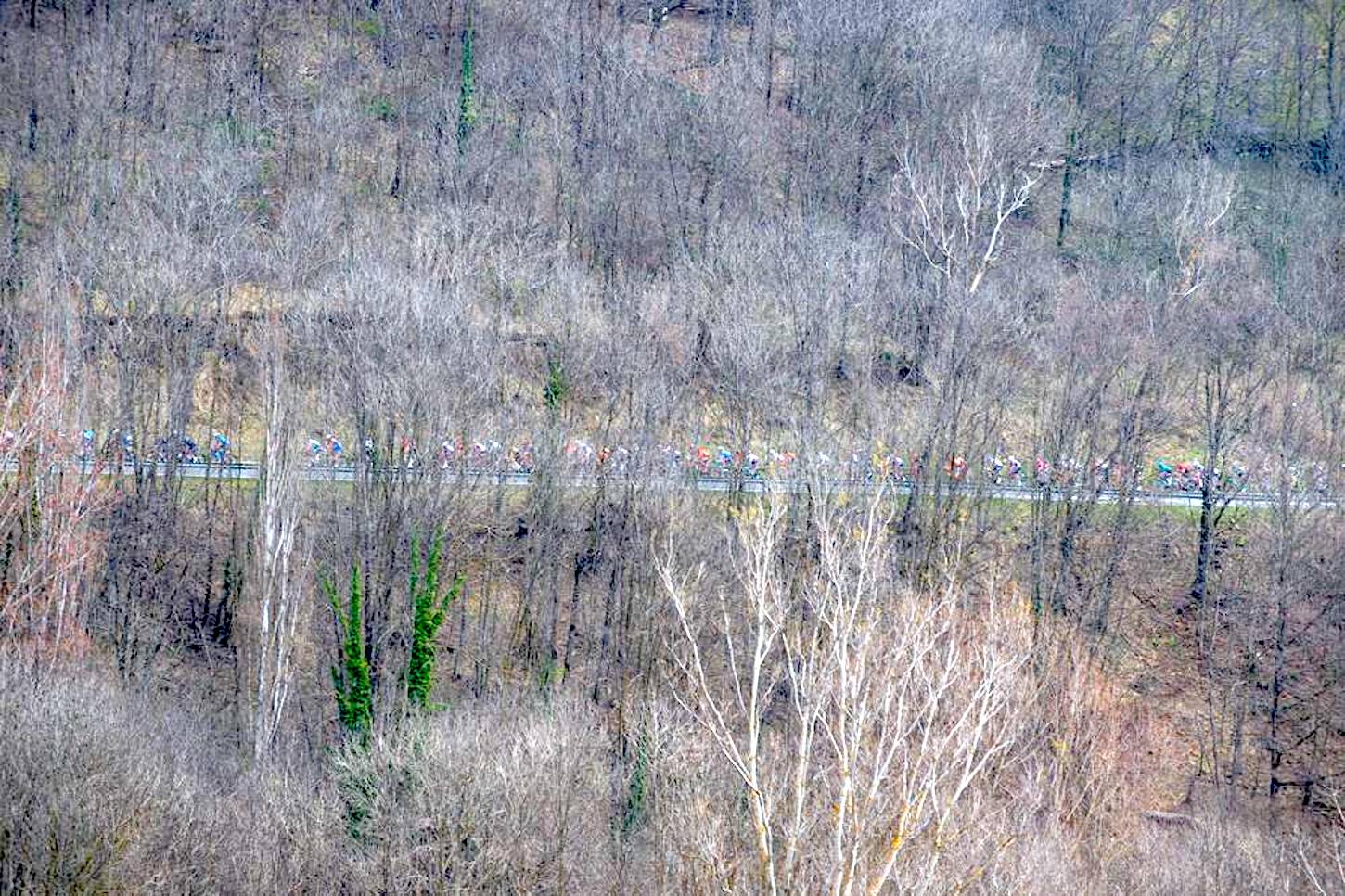 Esteban Chaves (Bike Exchange) climbed away from the rest of the chasing pack to take a convincing victory in stage 4 of the Volta a Catalunya today, while Adam Yates (Ineos Grenadiers) retained his 45 second lead in the general classification.

The Colombian rider finished ahead of Michael Woods (Israel Start-Up Nation) and former Tour de France champion Geraint Thomas (Ineos Grenadiers) after putting in a mammoth effort on a punishing uphill finish that had little respite.

The pace was high all day due to the fact that the breakaway group contained Lennard Kämna (Bora-Hansgrohe), who was just over a minute down in the overall standings. Therefore, Ineos Grenadiers continued its pursuit in earnest until the last of the escapees were reined in at the bottom of the final climb.

From there, Ineos Grenadiers continued the pace for the entire climb, thwarting a couple of attacks along the ascent. But, Chaves managed to stay away to claim the stage honors, moving him up into sixth place in the general classification.