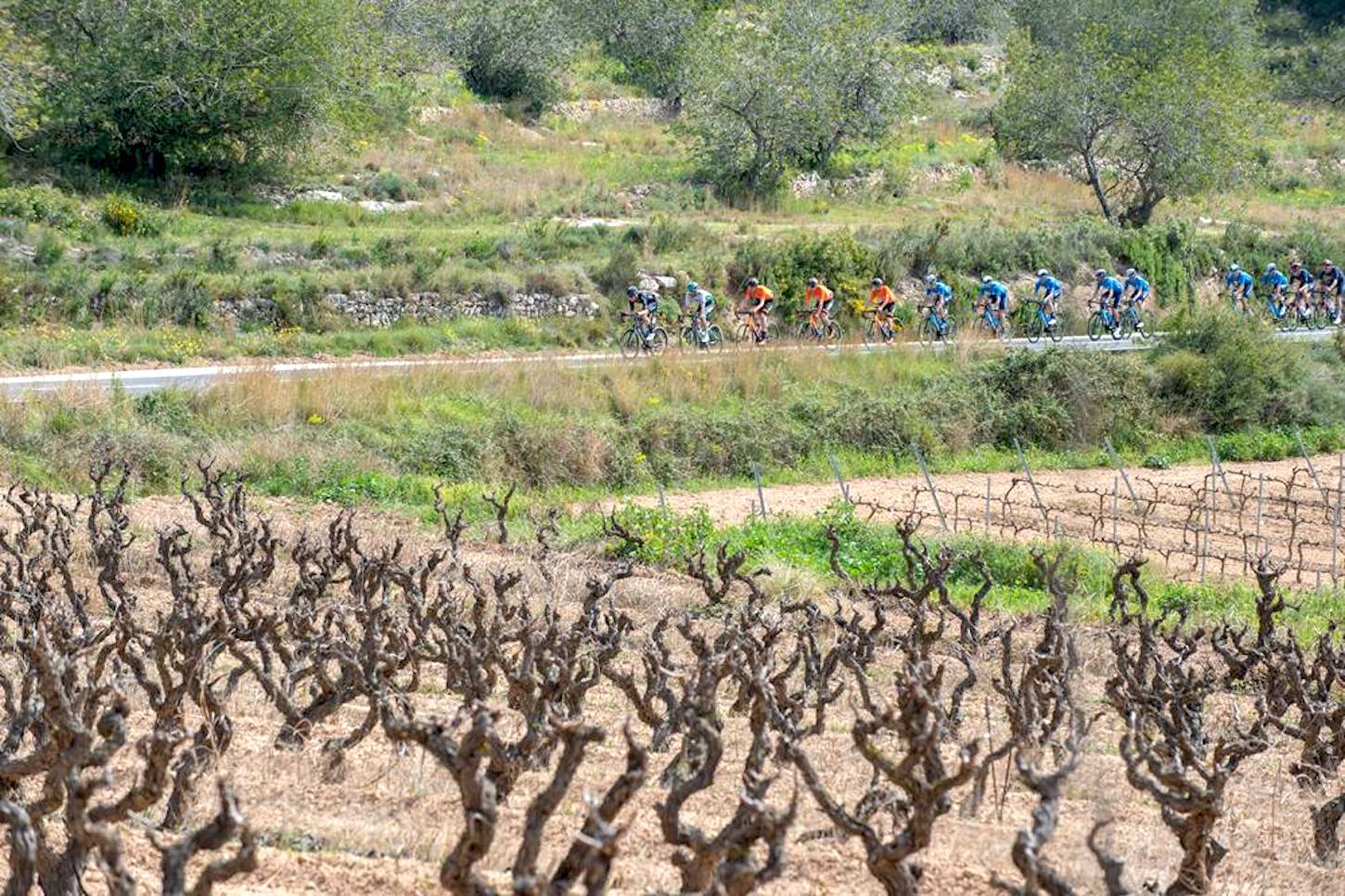 Peter Sagan powered his way to victory in stage 6 of the Volta a Catalunya today, marking the Slovakian rider’s first win of the season.

The three-time World Champion found himself in perfect position behind a cluster of teammates during the final kilometers, executing a surgical sprint to claim the penultimate stage of the race ahead of Daryl Impey (Israel Start-Up Nation) and Juan Sebastian Molano (UAE Team Emirates).

“I feel great here,” Sagan said after the stage, while laughing about not looking forward to Sunday’s finale. “We planned to control the race from the start.

“I have to say thanks to all my teammates at Bora-Hansgrohe and everyone. They controlled the race from the start until the end, and it was a fast and great race today.”

“The past two months before this victory were tough, but now it all looks nice.”

Meanwhile, Adam Yates finished safely in the peloton to maintain his lead in the overall race, with teammates Richie Porte and Geraint Thomas in second and third.

The last of the day’s escapees, Dmitry Strakhov (Gazprom-RusVelo), was finally reined in just ahead of the short final climb of the Alt El Collet with 15 kilometers to go.

From there, James Knox (Deceuninck-Quick-Step) decided to animate things with a flurry of attacks from out of the peloton. But, none were allowed to stick, as the British rider was quickly reeled back in by UAE Emirates and Bora Hansgrohe as they looked to set up a sprint.

Rémi Cavagna (Deceuninck-Quick-Step) then tried his luck along the descent, opening up a slight advantage of 10-seconds before being caught by the bunch during the final stretch into downtown Mataró.