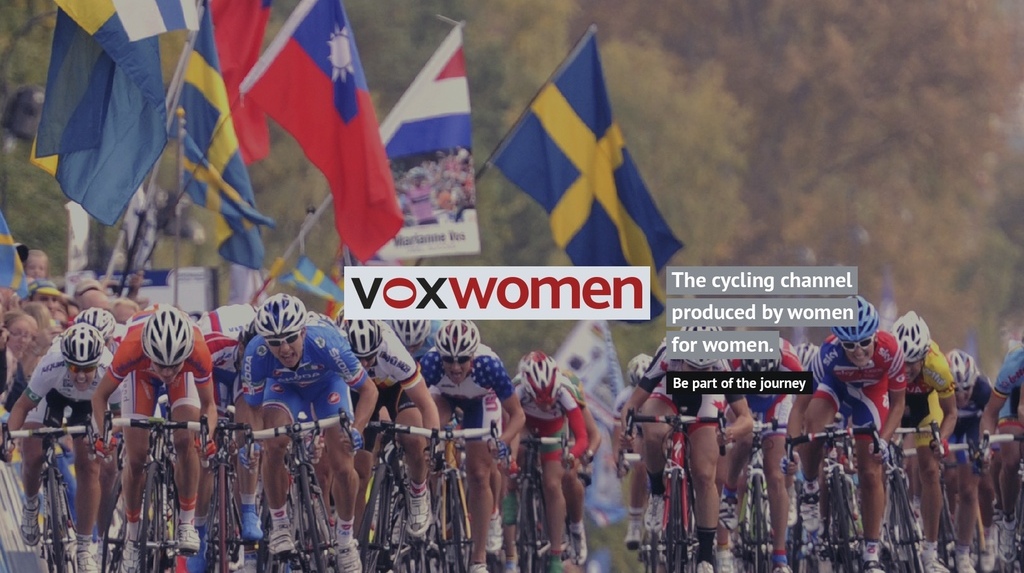 The Voxwomen Cycling Show, which first aired on British Eurosport television, will soon be accessible in more countries, thanks to Bloomberg Television and the digital television platform, Cycling TV.

The women’s cycling lifestyle show will air on Bloomberg’s European, Middle East and Asian network for the remainder of 2015, while Cycling.TV will broadcast the show monthly.

The Voxwomen Cycling Show aims to give viewers a behind the scenes insight into the women’s professional cycling.

The show’s first half-hour program covered the women’s AMGEN Tour of California, Aviva Women’s Tour, and included features with some of the world’s top female riders.

A second show launch date will be announced soon. More can be found at voxwomen.com.