02 Sep 2015
By Gianni Pericolo - In LATEST ARTICLES, THE GREAT RACE 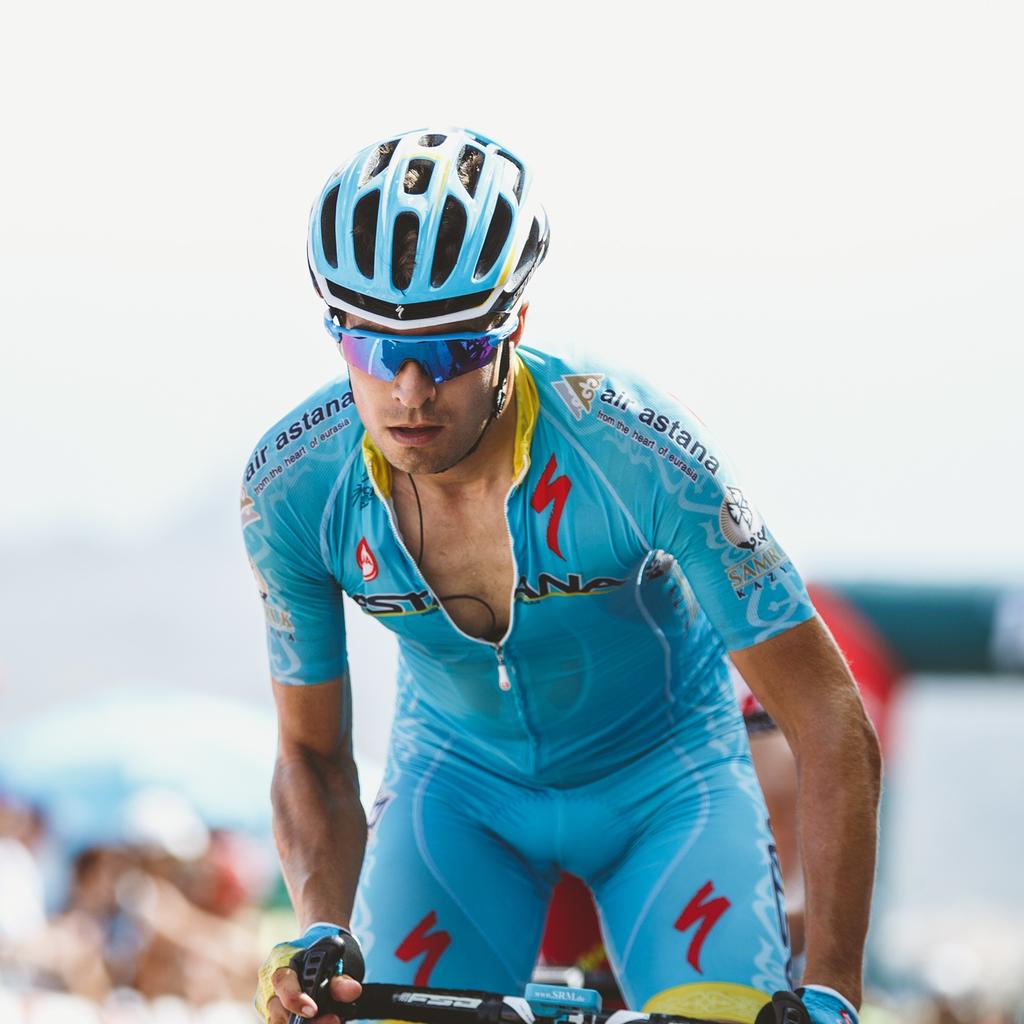 Mikel Landa (Astana) claimed today’s mountainous stage 11, without question the most challenging route of this year’s Vuelta a Espana.

Meanwhile, Chris Froome was involved in a crash during the first few kilometers of today’s stage, leaving the British rider with a battered arm that would plague him throughout the race.

Additionally, the race motorbike controversy continued to dog the Vuelta after Peter Sagan’s incident, when his teammate Sergio Paulinho was also hit by a motorbike today, forcing the Italian rider to abandon the race due to injuries.

By the ascent of Coll d’Ordino, the group was holding onto a two minute advantage over the peloton.

From there, Imanol Erviti (Movistar) attacked along the descent of the Puerto de la Rabassa, openly up a slight gap over his breakaway companions.

However, the Movistar rider’s time out front was short-lived, as he was soon caught – bringing the 19-rider group back together.

Back in the chase, Chris Froome (Sky) lost contact with the back of the peloton on the Coll de la Gallina – just as the rain started to fall.

Geraint Thomas quickly dropped back to try and pace him back up to the group, but the Tour de France champion continued to lose time – especially after Astana took up the pace setting in earnest.

At that point, Rodriguez, Daniel Moreno (Katusha) and Alejandro Valverde (Movistar) decided to attack from within the peloton along the descent  – subsequently catching up with Erviti and Alberto Losada (Katusha).

From there, they were joined by Aru, Nairo Quintana (Movistar) and Esteban Chaves (Orica-GreenEdge).

In addition, Dumoulin also managed to bridge himself back, as the race neared the penultimate climb of Alto de la Comella.

Shortly thereafter, Landa struck out on his own at the bottom of the final climb, when behind him his Astana teammate Aru did the same,  bringing Rodriguez along with him, while Valverde fell off the pace.

Aru’s move proved to be enough to dislodge the rest of the group, giving Astana a 1-2 finish in today’s stage.

As result, Aru now leads Rodriguez by 27 seconds overall classification, with Dumoulin in third at 30 seconds.