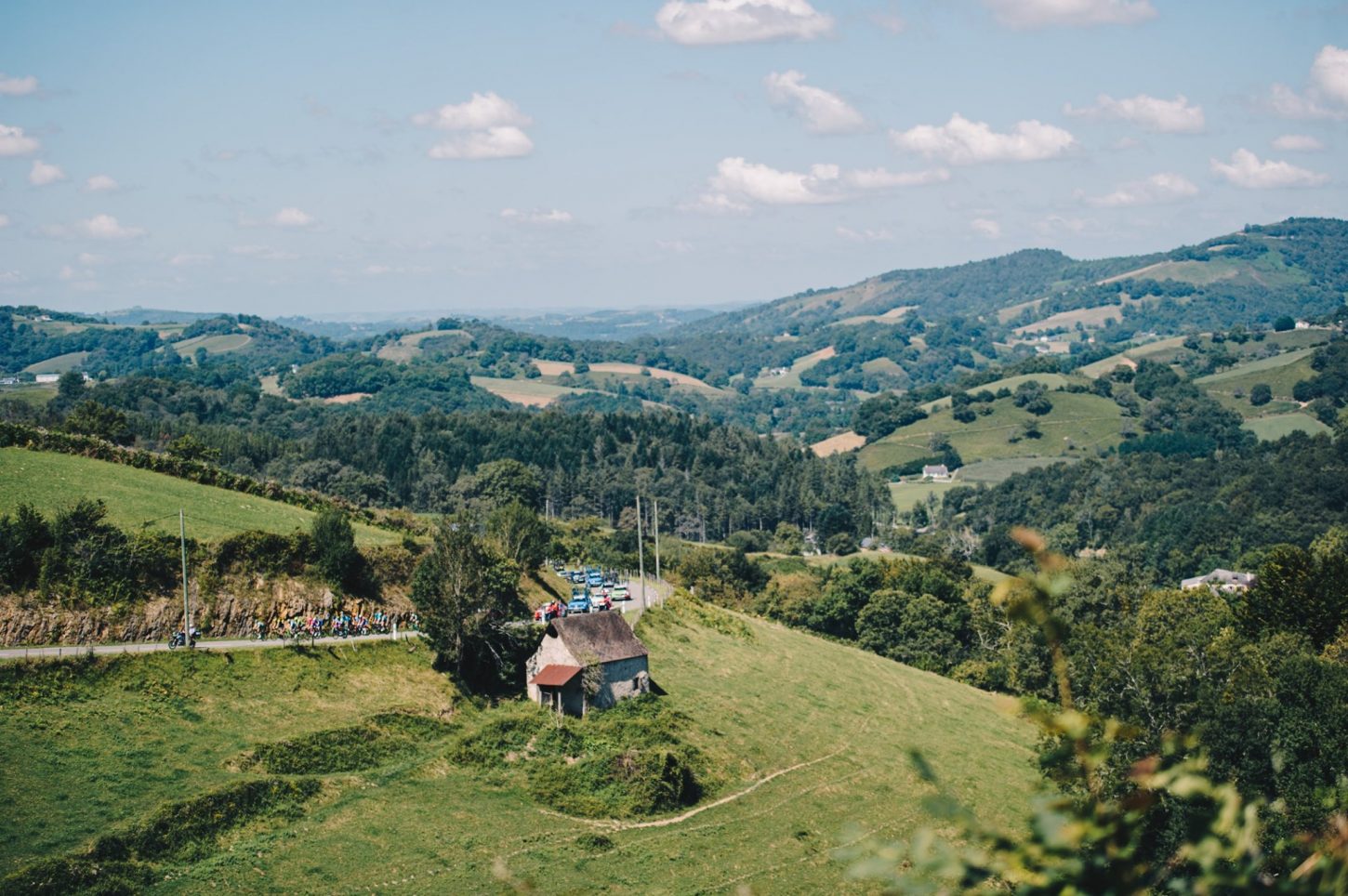 Mikel Iturria (Euskadi-Murias) won stage 11 of the Vuelta a Espana today, after the Spanish rider made a daring solo attack during the last 25 kilometers to hold off the chase and claim a solo victory in Urdax.

Another group containing Basque riders Gorka Izagirre (Astana) and Alex Aranburu (Caja Rural-Seguros RGA) crossed the line 12 seconds down ahead of the remnants of the initial 14-man break.

The peloton was eventually led home by the Jumbo-Visma team of red jersey Primoz Roglic some 18’35” in arrears, the Slovenian easily retaining his 1’52” lead over Spanish veteran Alejandro Valverde (Movistar) in the general classification.

Crossing the line a couple of minutes before the pack was the Spaniard Angel Madrazo, the polka dot jersey and Stage 5 winner for Burgos-BH, who was part of the break before being distanced on the second climb around 60km from the finish.

Madrazo nevertheless extended his lead in the King of the Mountains competition, while Colombia’s Miguel Angel Lopez retained the white jersey and Roglic, the race leader, the green points classification jersey.

An undulating route through both of the Basque Country’s French and Spanish borders took the riders over three categorized climbs, past towns along the Camino de Santiago pilgrimage trail, and through lush countryside of true bucolic beauty.

With breakaway practically written across its metaphorical forehead, the 180km stage was animated from the outset as the nose of the peloton jostled for positions over an early brow before 11 riders managed to open up a gap.

When Cyril Barthe failed in his bid to bridge over, Rémi Cavagna (Deceuninck-Quick Step), Benjamin Thomas (Groupama-FDJ) and Lastra managed to join the leaders to take the numbers up to 14.

Madrazo later extended his lead in the King of the Mountains competition by taking maximum points over the Cat.3 Col d’Osquich. But the Spaniard was first to implode on the Cat.2 Col d’Ispeguy after a series of accelerations from Izagirre and O’Connor.

For O’Connor, it was a last-ditch bluff, the Australian soon joining the man in polka dots off the back of the break as the race approached the Spanish border.

Aranburu crested in pole position ahead of Izagirre as the race re-entered Spain following its French foray, which included Tuesday’s time trial in Pau. The Basque duo opened a small gap before being joined by five others on the Cat.3 Col de Otxondo.

Howson and Craddock attacked before the summit, shortly joined by Aranburu with 35km remaining. The tide then ebbed and flowed as numerous riders accelerated or – in the case of both Fabbro and Cavagna – recovered from untimely punctures.

With the riders crossing the border once again and returning to France, Iturria managed to ride back into contention on a descent before zipping clear before the others had even registered his revival.

An uncategorized climb 10km from the finish made the chasers complacent and they seemed to be relying on Iturria hitting the wall. There was very little cooperation or commitment as nerves got the better of the group, which soon trailed the lone leader by 45 seconds.

Lastra, Ghebreigzabhier, Howson, Bidard and Craddock emerged as the main contenders from a motley bunch following the climb, but they still trailed Iturria by 10 seconds.

Entering the final two kilometers, Ghebreigzabhier and Howson rode clear and seemed to have Iturria caught. But a sudden downhill sweep played into the hands of the leader, who held on to take a wonderful win by six seconds.