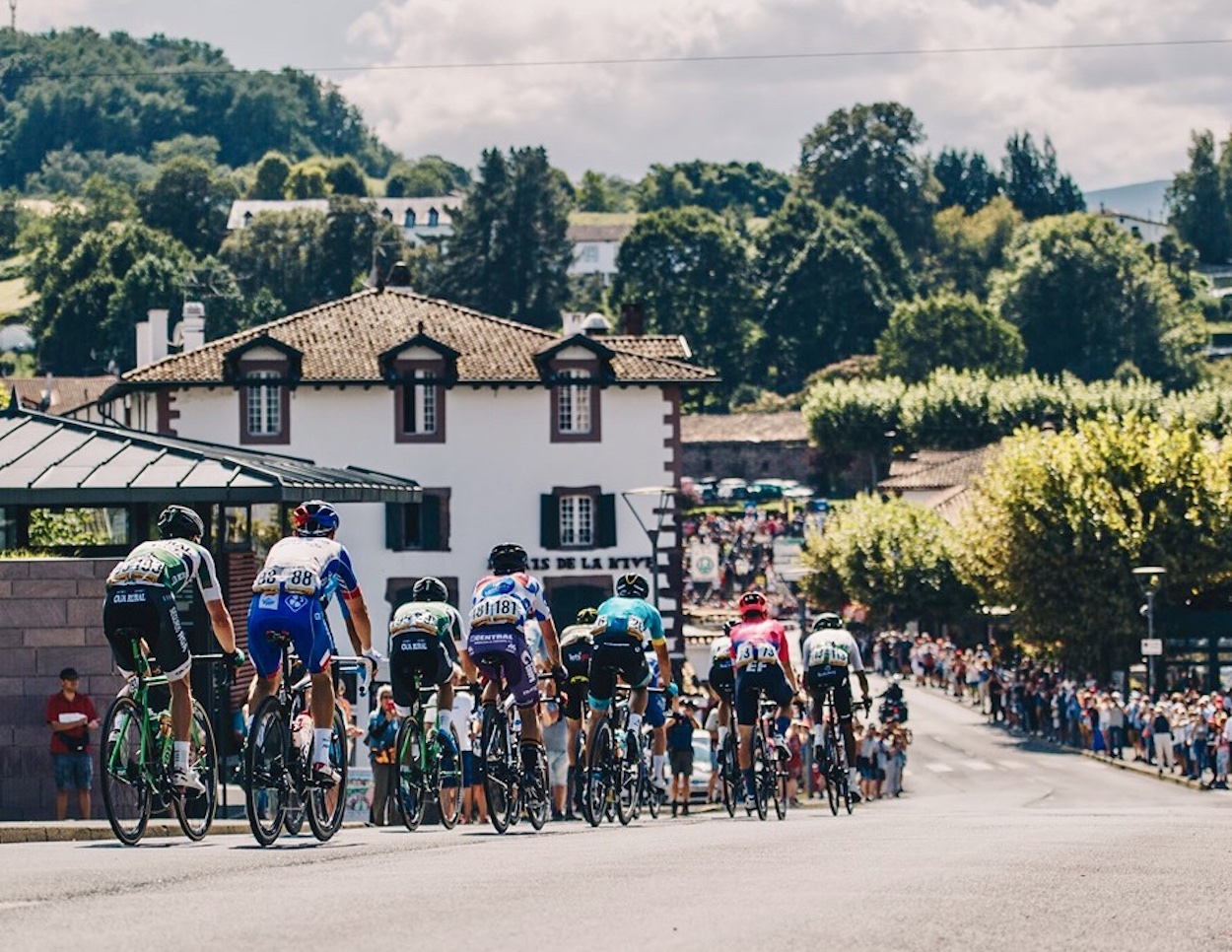 Philippe Gilbert earned his 10th Grand Tour stage victory of his career after claiming stage 12 of the Vuelta a Espana today, while Primoz Roglic held on to the red jersey as there was no change in the general classification.

Gilbert, came into the Vuelta looking to prove himself after he was dropped by his team for the Tour de France and made his move on the final climb of the day with 40 kilometres to go.

The Deceuninck–Quick-Step rider faced competition from the Spanish duo of Alexander Aranburu and Fernando Barcelo but slowly increased his gap and maintained it during the downhill finale into Bilbao to win the 171.4 kilometer hilly stage that began in Circuito de Navarra.

He crossed the finish line three seconds ahead of Aranburu, who narrowly took second over Barcelo.

The peloton finished three minutes and two seconds down so there was no change in the overall standings despite the best efforts of Miguel Angel Lopez, who attempted an attack but was quickly reeled in by race leader Roglic.

“It was a long fight to get into the breakaway, when we went away I saw good climbers with me, and I wasn’t really confident about my chances to win,” Gilbert told reporters.

“The atmosphere was crazy on the last climb, it was really like in the Classics with all the flags and everything.

“They gave me a lot of motivation. It’s also special because it’s my tenth victory at a Grand Tour so it’s a nice number.”

The remnants of the initial 19-man break crossed the line in dribs and drabs before the group of race favourites ambled home just over three minutes in arrears after a stalemate in the battle for red.

Roglic was protected by his Jumbo-Visma teammates over the three testing climbs in the Cantabrian Mountains south of Bilbao, retaining his 1’52” lead over the world champion Alejandro Valverde(Movistar) ahead of Friday’s decisive finish on the fearsome climb of Los Machucos.

Despite attempts from the likes of Patrick Bevin (CCC Team), Hector Saez (Euskadi-Murias), Thomas De Gendt(Lotto Soudal), Quentin Jauregui (AG2R La Mondiale) and Rémi Cavagna (Deceuninck-Quick Step), the nervous peloton was having nothing of it.

In the end, it took until the road edged downhill on a sustained tree-lined escarpment for the break to form, 18 riders going clear in pursuit of South Africa’s Willie Smit (Katusha-Alpecin).

After the wide Basque main roads, the final third of the stage took on an entirely different complexion as the route entered the lush Cantabrian Mountains on a series of narrow, twisting roads over a succession of three third-category peaks of increasing difficulty.

The Alto de Urruztimendi (2.5km at 9.2%) forced the first selection as some of the zippier or heftier escapees – Degenkolb, Ventoso and Haussler – were dropped as Marcato led teammate Conti over the top on the front.

Austrian Grossschartner, winner of the Tour of Turkey back in April, then surged clear ahead of the Alto El Vivero (4.3km at 7.7%) with Ethiopia’s Grmay in pursuit. The two riders joined forces one kilometer from the summit while, behind, Conti rode away from the chasers.

But the duo was reeled in as the race passed through the industrial city of Bilbao and, with 10km remaining, hit the steep ramp at the start of the Alto de Arraiz (2.2km at 12.2%).

With Declercq peeling back after setting up his teammate, Gilbert rode to the front of the break before putting in an acceleration which left most of his fellow escapees with no answer.

Barcelo managed to hold Gilbert’s wheel before dropping off the pace with 8.5km remaining.

Gilbert held a 25-second gap going over the summit ahead of Barcelo, who had joined forces with Aranburu. The duo gamely dug deep on the descent back into Bilbao, but on such a technical, twisting affair – and against such an experienced specialist as Gilbert – they were always up against it.

In the end, it was yet another battle for second place as Barcelo was unable to double up for Euskadi-Murias after Mikel Iturria’s win on Wednesday, and Aranburu took yet another second place for him and his Caja Rural team – the only wildcards yet to get on the scoresheet in this thrillingly unpredictable race.