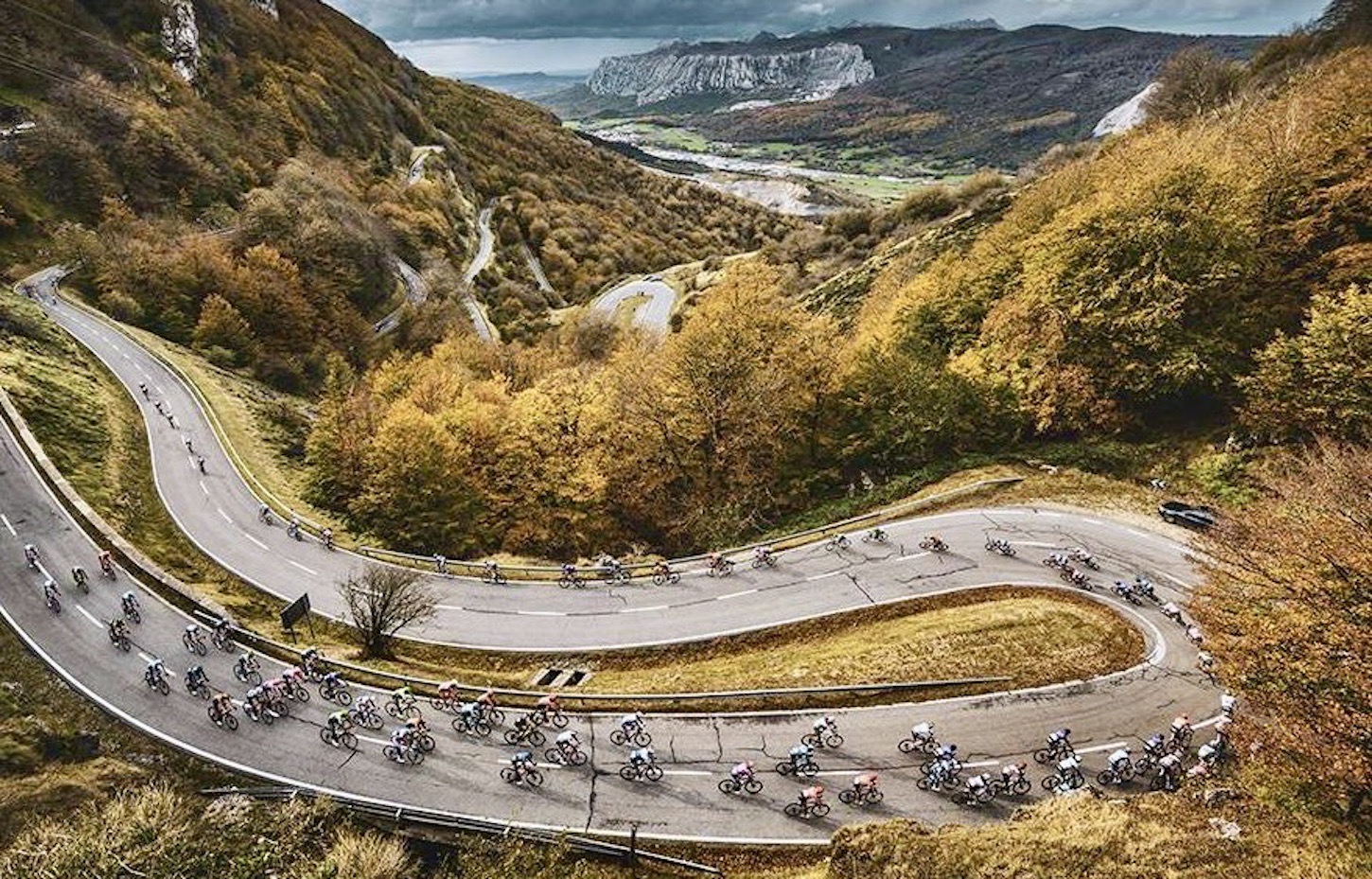 David Gaudu (Groupama-FDJ) won a stunning victory in stage 11 of the Vuelta a España today, after the French rider crested the Alto de la Farrapona seconds ahead of his only rival, Marc Soler (Movistar), to claim the first Grand Tour victory of his career.

Gaudu sailed clear of fellow escapee Soler during the home straight to seize the stage honors by just four seconds, after the duo had jettisoned what remained of the day’s breakaway group with a few kilometers to go.

Meanwhile, Primož Roglič (Jumbo-Visma) and Richard Carapaz (Ineos) remained locked on the same time at the top of the general classification, with the Slovenian still in red on the tie breaker after taking the jersey during yesterday’s stage.

Gaudu and Soler were originally part of an early breakaway group that succeeded in staying outside the grasp of the peloton for almost the entire stage.

With 5 kilometers remaining, Soler attacked, taking Gaudu with him.

From there, the two riders remained out front until the end, with Gaudu making his winning move during the closing meters to hold-off Soler and claim the victory.

In the meantime, former breakaway companions Guillaume Martin (Cofidis) and the Sunweb duo of Mark Donovan and Michael Storer battled for third place, with Storer grabbing the final spot on the podium – almost a minute down on the leaders.