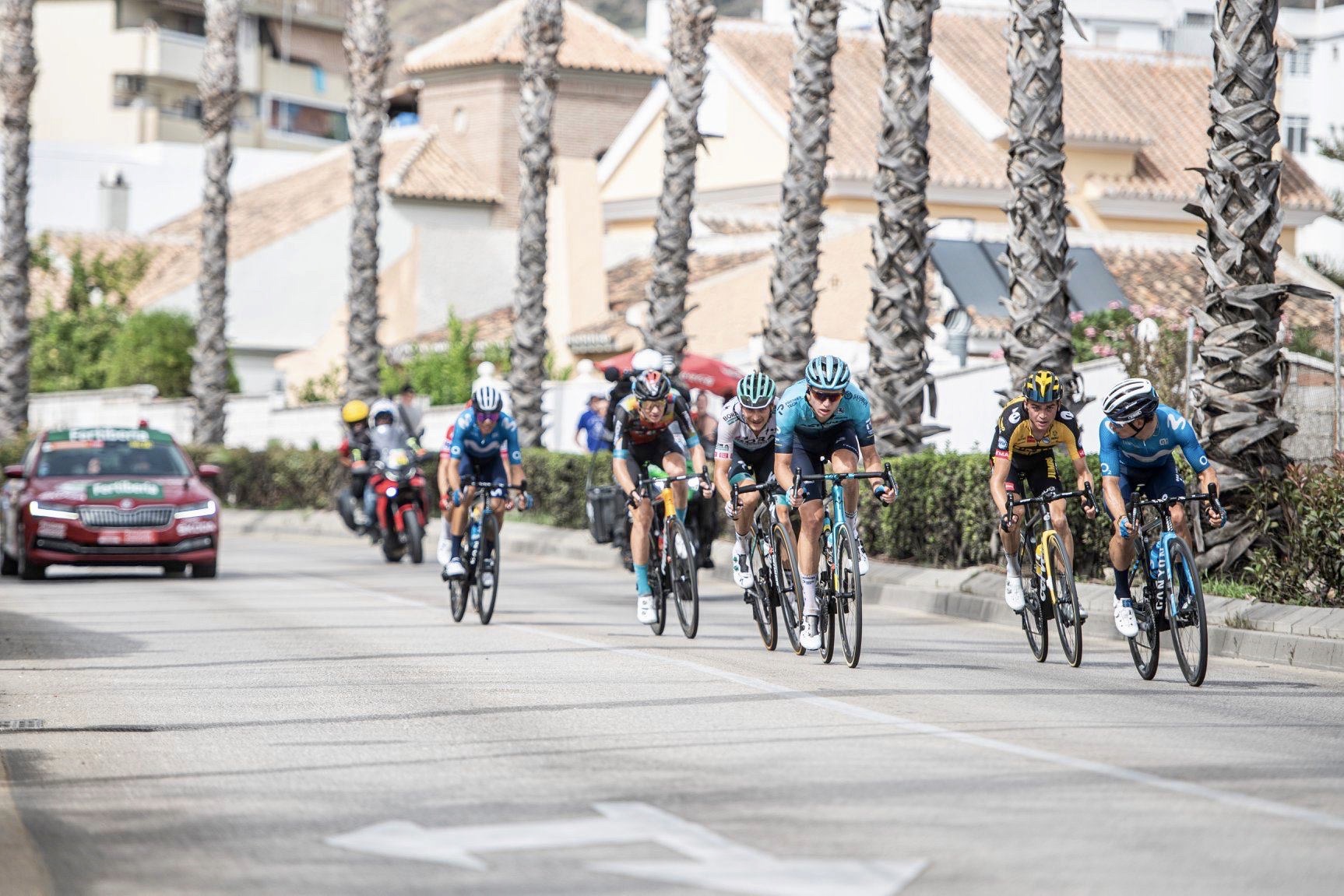 Primoz Roglic took a big step forward toward reclaiming the lead in the Vuelta a Espana today, after the Slovenian rider won stage 11 in a thrilling finish.

Roglic, who lost the red jersey following a crash 24 hours earlier, timed his attack to perfection in Valdepeñas de Jaén, chasing down Magnus Cort Nielsen in the final 100 meters to beat the Movistar duo of Enric Mas and Miguel Angel Lopez to seize the stage honors.

Cort Nielsen, who had already taken a victory at the sixth stage of the race, later attacked his breakaway companions with 16 kilometers to go.

Back in the peloton, Damiano Caruso decided to set-off in pursuit of Cort Nielsen, but to no avail.

With just one kilometer remaining, Sepp Kuss, Enric Mas and Roglic formed a last minute effort to try and reel in the Danish rider, with Mas leading the charge.

But, a counter-move by Roglic saw the defeating champion rein in Cort Nielsen during the final stretch to the finish to seize the stage victory and put more time between his GC rivals.