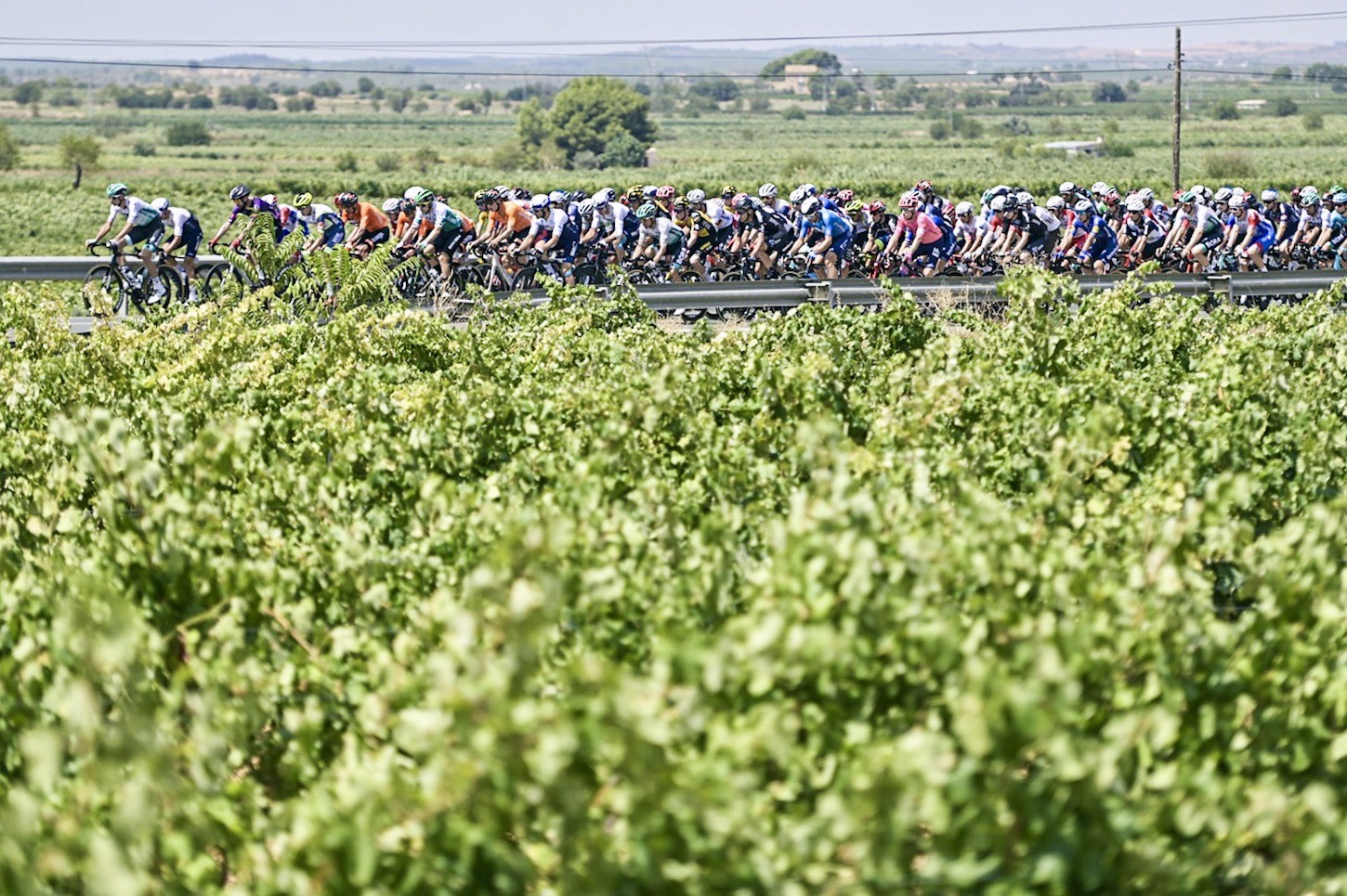 It was a bittersweet day for EF Education-Nippo at the Vuelta a España, as Magnus Cort held on for a brilliant win on the Alto de la Montana de Cullera, while his teammate Hugh Carthy lost the best part of three minutes on a day to forget for last year’s third place finisher.

A rampant Primoz Roglic (Jumbo-Visma) just came up short, but took time on all his rivals for red after another statement of intent following his opening day victory in the time trial at Burgos. The overnight leader, Kenny Elissonde of Trek-Segafredo, finished well back to concede the maillot rojo that Roglic wore for the first two days of the race.

Roglic finished ahead of Andrea Bagioli (Deceuninck-QuickStep), Russia’s Aleksandr Vlasov (Astana-PremierTech) and Enric Mas (Movistar), while Michael Matthews (Team BikeExchange) led the chase on the remnants of the breakaway on the final climb, but faded to sixth place ahead of Colombia’s Egan Bernal of Ineos Grenadiers.

Despite a flexing of muscle from defending champion Roglic, the time gaps on the punchy 1.9 kilometer climb were not that challenging, although Mikel Landa (Bahrain Victorious) and Richard Carapaz (Ineos Grenadiers) both conceded 27 seconds, while Carthy eventually finished 2:50 in arrears after dangling back-and-forth off of the peloton in the frantic rush to the foot of the climb.

A tough finishing circuit around the coastal town of Cullera played out beside the Mediterranean coast and on some blustery flats, where the peloton twice split into echelons following pressure from Ineos Grenadiers and Movistar.

Cort was part of a five-man breakaway which still held 30 seconds going onto the foot of the final climb as Ineos’s Ecuadorian duo of Jhonatan Narvaez and Carapaz set an infernal tempo onto the ascent in a bid to pave the way for their man in the white jersey, Bernal.

Earlier in the stage, there was a strange and unexpected incident midway through, as Andrey Zeits was ‘clipped’ along the course in what Adam Blythe described on commentary as an “uncalled for” move from the side of the road.

With a full 51 kilometers to go in the stage ahead of the punchy uphill finale on the Mediterranean coast, an Alpecin-Fenix rider barged into Zeits, with both riders hitting the deck at speed.