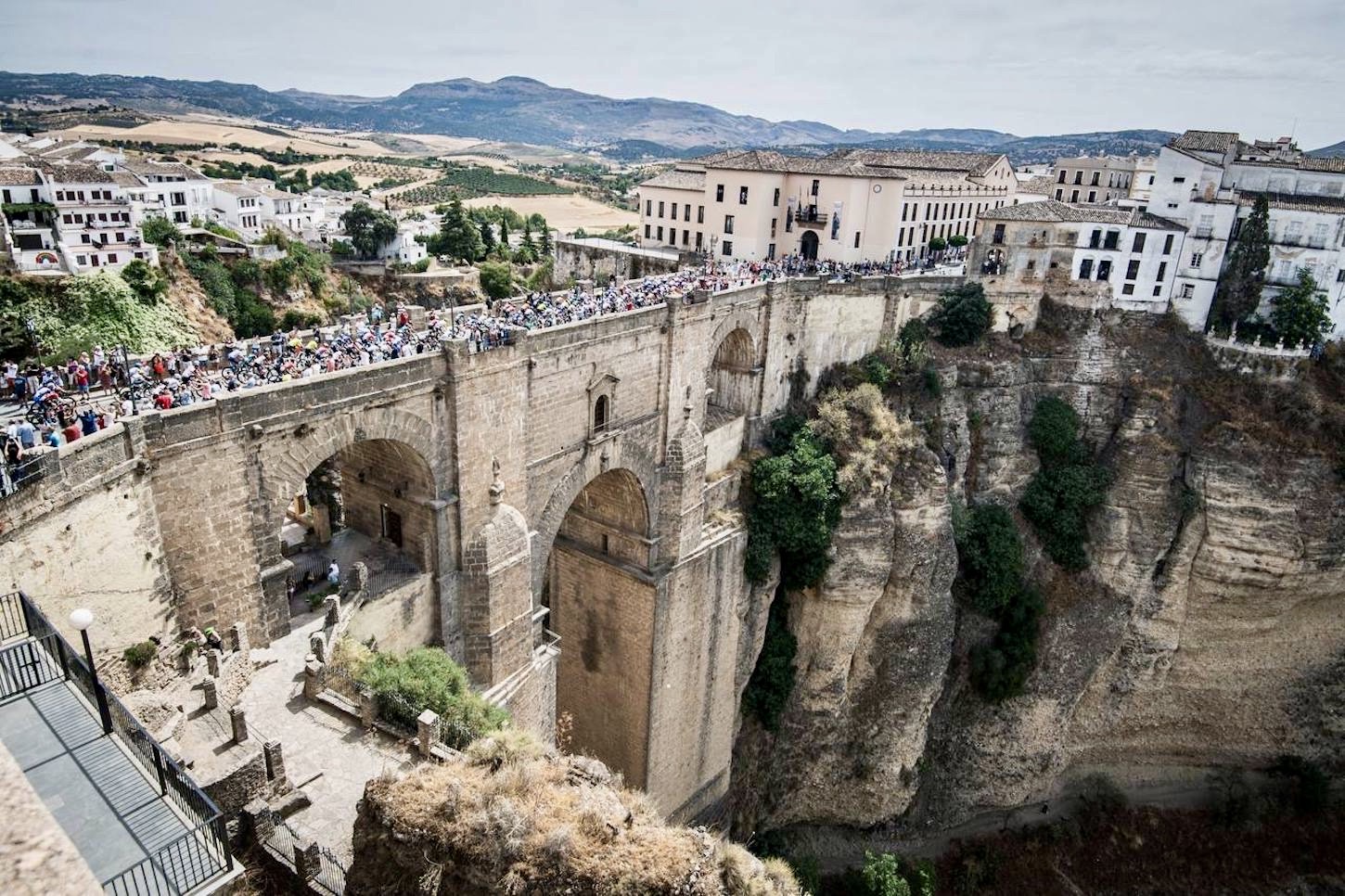 As teams jostled for position along the lower slopes to Montilla, Ineos Grenadiers came to the fore during the last 2 kilometers, before Bahrain Victorious began moving Fred Wright into position. But, an explosive move from Jumbo-Visma shook things up, as the Dutch squad tried to insert Primož Roglič into the fray.

However, Trek-Segafredo played their hand to perfection, delivering Pedersen to the front of the group just as Ackermann commenced an early attack.

But, the Danish rider stayed on his wheel, unleashing an attack of his own with 200 meters remaining to snatch the victory, while Coquad leapfrogged past his German rival during the closing meters to claim the second spot on the podium.

Earlier in the stage, Julius van den Berg (EF Education-EasyPost), Ander Okamika (Burgos-BH) and Joan Bou (Euskaltel-Euskadi) escaped the clutches of the peloton, later building up a modest advantage of around three minutes.

However, the trio was eventually reined in with 10 kilometers to go, leaving the sprinters and their teams to do battle along the bumpy finish into Montilla.

Pedersen was later moved into perfect position, executing a final kick that would see the Dutchman surge past Ackermann during the waning moments to seize the stage honors.

Meanwhile, Remco Evenepoel (Quick-Step Alpha Vinyl) finished safety in the peloton to maintain a 2’41” advantage over Roglič ahead of this weekend’s crucial mountain stages.