21 Aug 2015
By Campionissimo - In LATEST ARTICLES, THE GREAT RACE 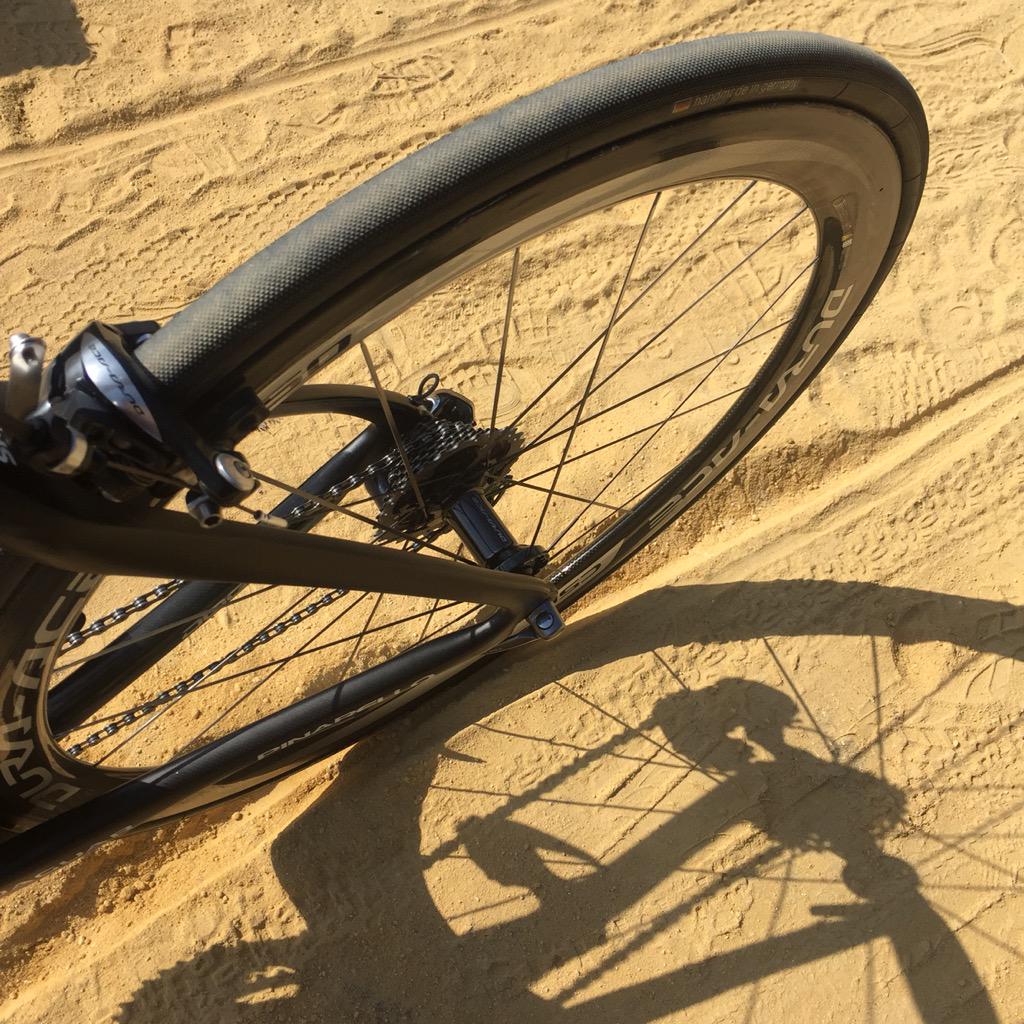 It doesn’t take Rex Harrison to know, that there’s more than Rain in Spain–  there’s sand too, and lots of it.

After safety issues were raised by riders, most notably, Chris Froome, regarding a sand bike path that was incorporated into this year’s Vuelta a Espana’s opening team time trial, in the interest of safety, race organizers have decided that times set by the teams will not count for the overall classification.

Instead, teams will still race for the stage victory, but their time will not count in the overall classification.

Race director Javier Guillén said, traffic and logistical problems made it impossible for the race route to be changed, claiming the route had been seen and approved by the UCI and the CPA international rider’s association.

Therefore, rider representitives, organisers, and race judges from the UCI met yesterday in order to come up with a solution, and arrived at their decision to alter plans this morning. 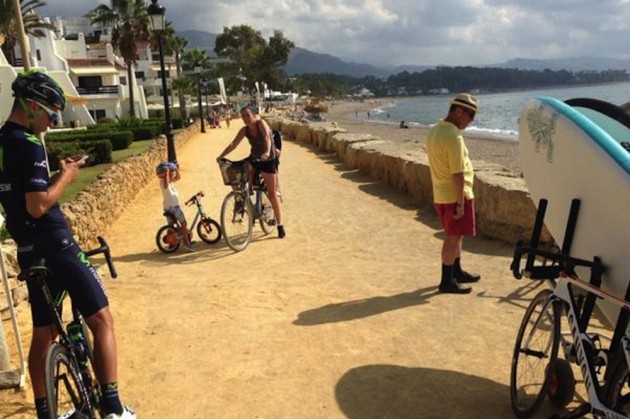 “Having received the concerns of teams and riders and after an inspection of the course with the technical director of the race, the Race Jury has decided that the stage will take place on the planned route,” the statement reads.

The 7.4km team time trial will be held in the evening on Saturday, with the last team starting at 8:25 PM local time.