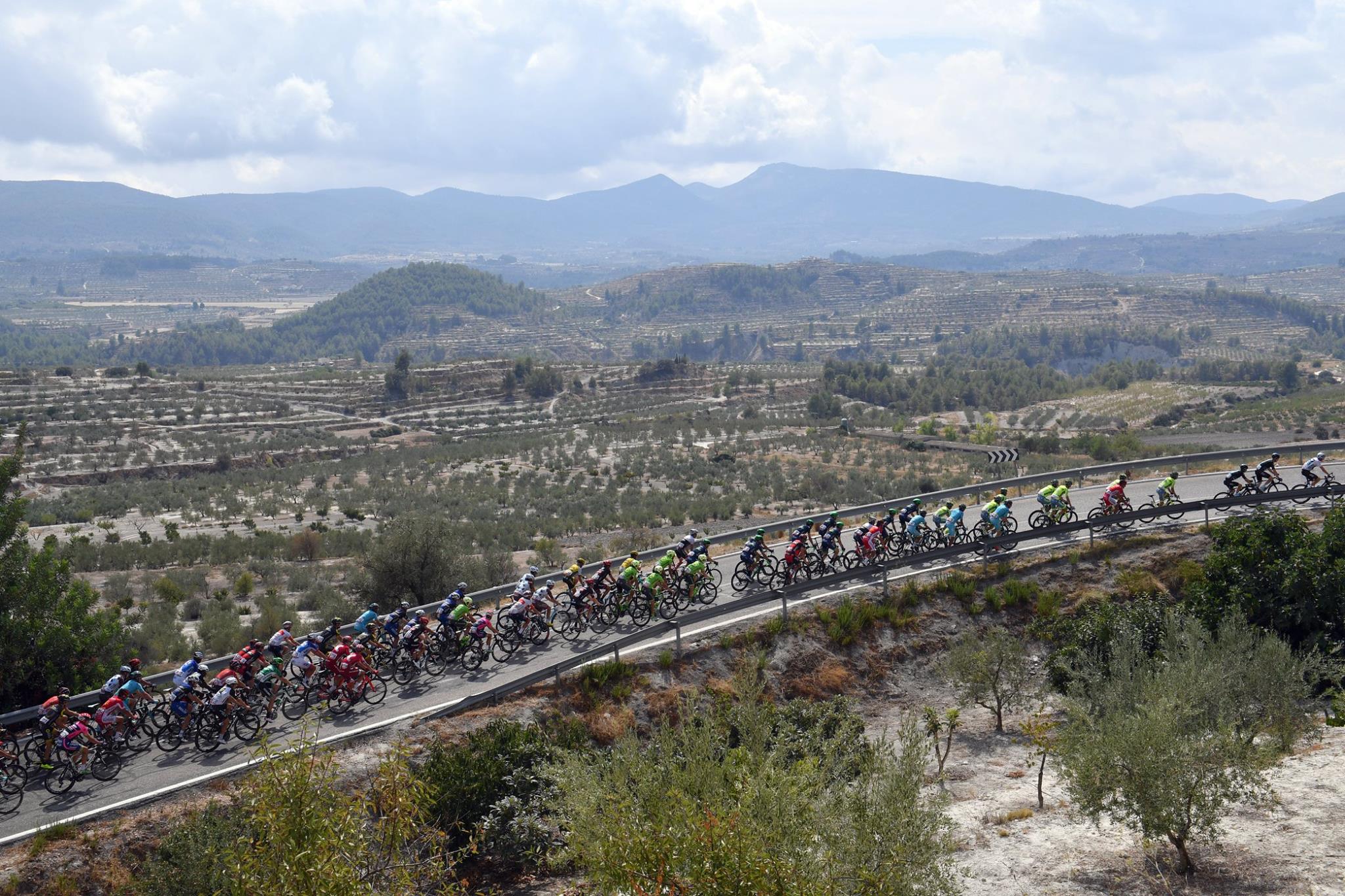 Nielsen succeeded in outsprinting Daniele Bennati (Tinkoff) and Gianni Meersman (Etixx-Quickstep) in a final surge toward the finish in Madrid, to claim the stage honors.

However, the peloton never let the quartet stray much beyond a one minute advantage, as the reached the final finishing circuits around the Spanish capital.

From there, one by one each breakaway rider was reclaimed by peloton, with Cheroot being the last to hang-on until the last 5 kilometers.

It was then down to the sprinters teams to line-up their respective riders for the final victory, with Giant-Alpecin doing most of the work on behalf of Nikias Arndt.

However, Etixx then moved up to front in attempt to put Meersman into the right position, with Bennati quick to mark their move.

At one point, it looked like Meersman might emerge as the victor, but a final effort by Nielsen saw the Orica rider make his way past his rivals to seize the stage victory.

The day belonged to Quintana however, who adds this year’s Vuelta a Espana to his previous 2013 Giro d’Italia Grand Tour victory.