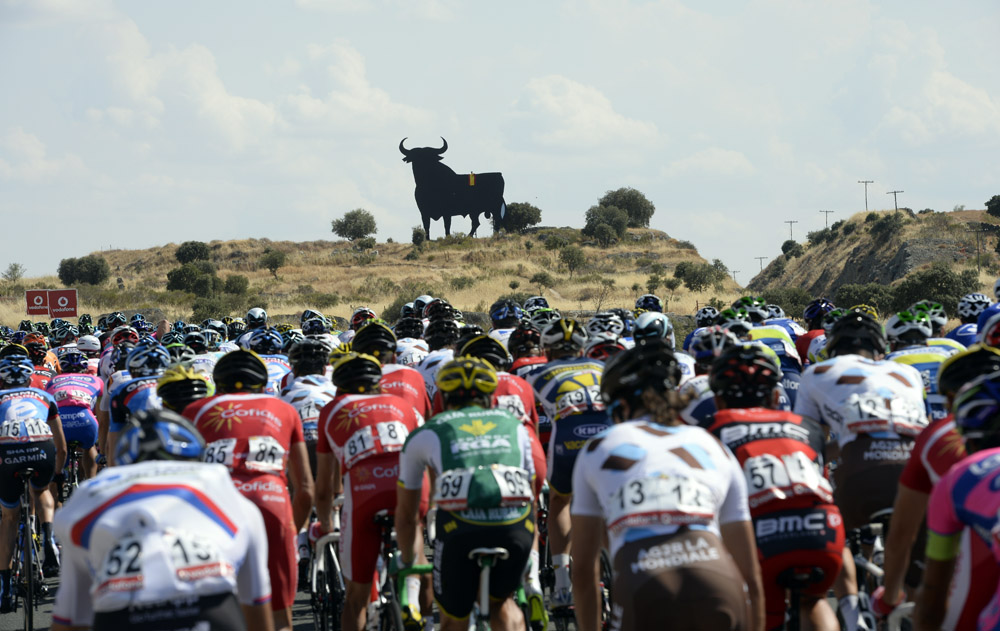 Earlier this week, spurious details about the 2017 Vuelta a Espana were leaked by the Spanish media. However, organizers for the Spanish Grand Tour officially unveiled the route of this year’s race, which will feature a remote start in Nimes, France on August 19 and end in Madrid on September 10.

The 3,298-kilometer race will include five mountaintop finishes, including the fearsome Angliru, which will occur on the penultimate race day.

Racing will begin with a team time trial on French soil — only the third time the Vuelta has started abroad. Stage 16 will also be a time trial, a mostly flat, 42-kilometer individual test in Navarra. With five flat stages in the first 14 days of the race, sprinters may be encouraged to stick around before stages 15-17, three mountain stages and the TT, which should be central to the battle for the overall.

The mountains begin early, with stage 3 traversing Andorra en route from the opening stages in Nîmes to the first stage on Spanish soil in Catalunya on stage 4.

After that, teams will face a challenging transfer to Valencia, which feature another hilly stage that concludes with a category 3 finish in Ermita Santa Lucía on stage 5.

The serious climbing comes at the end of the second week, as the race heads into the Sierra Nevada with two major summit finishes before the second rest day.

Riders will face another difficult transfer thereafter, which involves an 800 kilometer trek to the other side of the country to Logroño for a flat stage, followed by two minor summit finish stages (17 & 18) and one extremely hilly stage leading into the decisive Angliru finish.