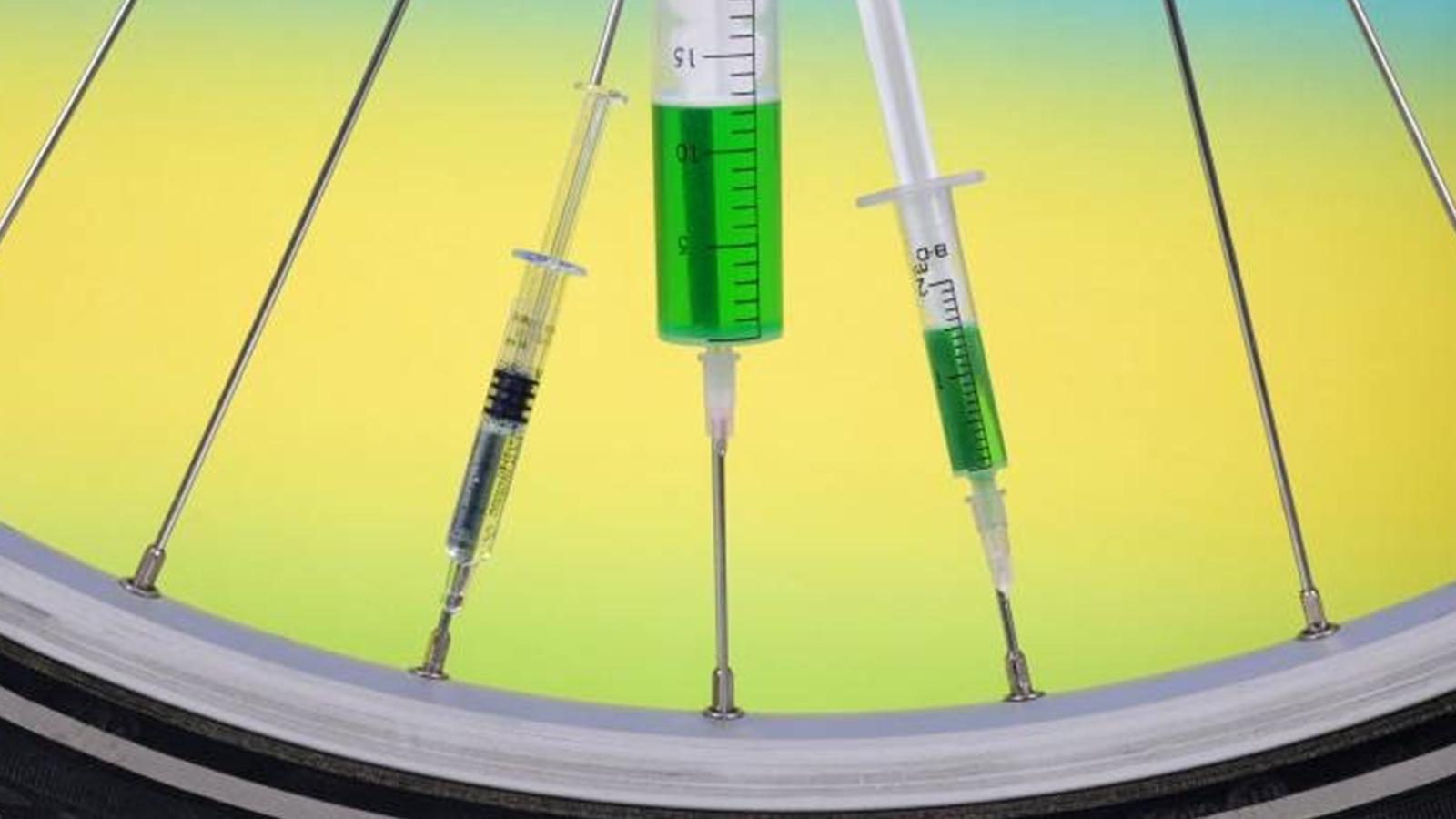 The World Anti-Doping Agency is reacting to a news segment that recently aired on the French media channel, Stada 2, which evidenced how a group of athletes were able to beat the UCI’s Biological Passport protocols, through the process of micro-doping.

Although, the experiment was carried out in partnership with the World Anti-Doping Agency (WADA), the organization issued a statement today refuting its accuracy.

“WADA is aware of the television report that aired on French television recently,” read the WADA statement. “We would like to clarify that while we did make the Athlete Biological Passport (ABP) software available, we certainly did not ‘bless’ or endorse the study, as has been suggested.”

Furthermore, WADA said that the results of this report were not scientifically proven

“In commenting on any study, it is first important that the findings are properly peer reviewed and published,” it said. “This has not yet taken place with this study.

“Furthermore, WADA does not ever recommend athletes take part as ‘human guinea pigs’ in a study in which they would be subjected to taking performance-enhancing drugs.”

The experiment involved  eight amateur athletes, who underwent VO2 max testing before commencing a systematic doping program involving the the use of EPO, Human Growth Hormone, blood transfusions and corticosteroids.