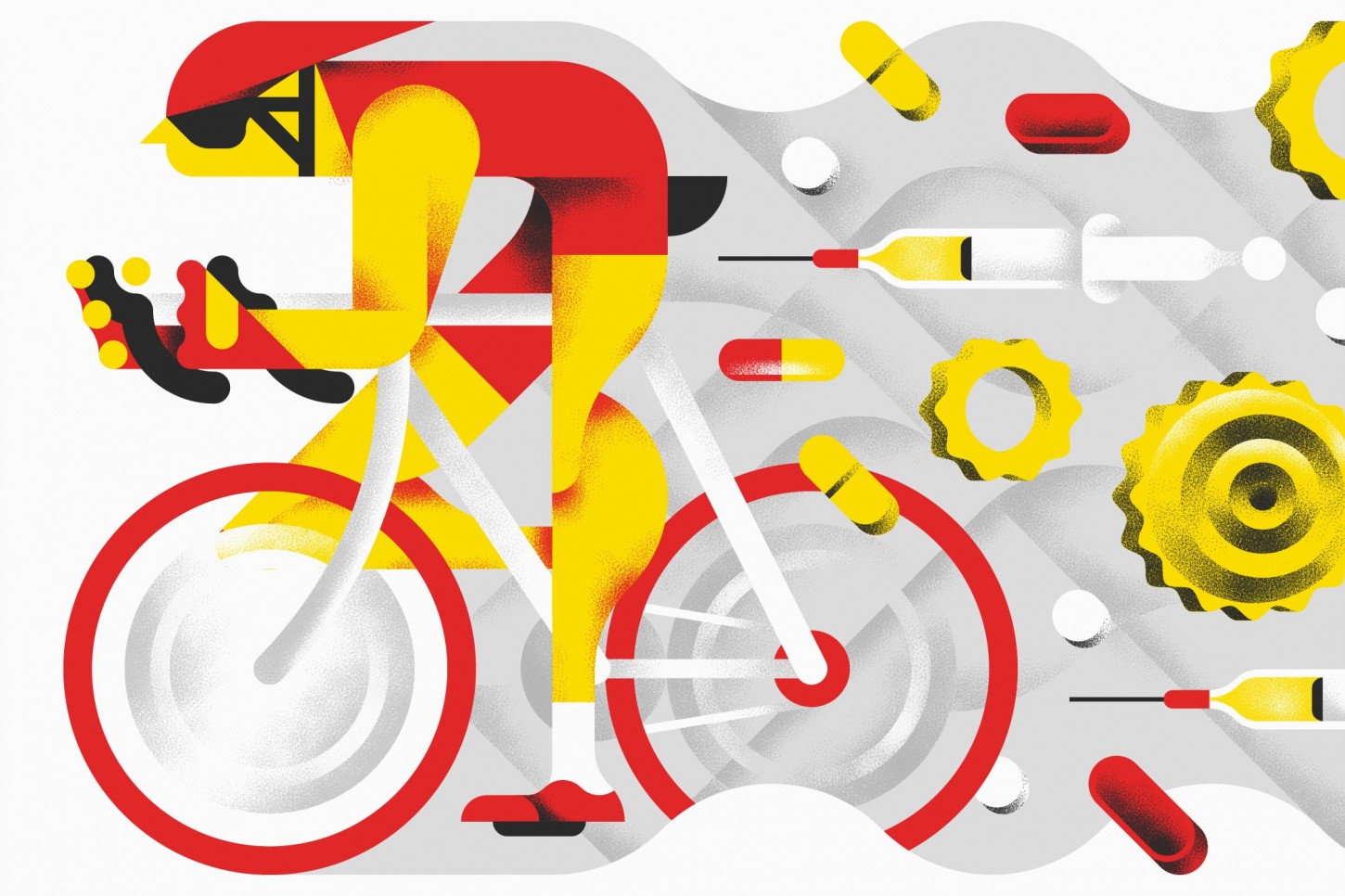 Despite identifying the cyclists involved in the Operacion Puerto doping investigation, the World Anti-Doping Agency (WADA) is struggling to find legal ground for which they can name the individuals caught-up in the 10-year old inquiry.

According to WADA’s director general, David Howman, his legal team is trying to determine if those involved in the Operacion Puerto case can be made public without the possibly of being sued.

WADA received the evidence from the decade-old Operacion Puerto case after winning an appeal last June in the Madrid Court of Appeals to prevent the 211 “blood bags” recovered during the investigation from being destroyed.

The evidence was later tested by an accredited laboratory on Lausanne, Switzerland, but the results have not yet been released, mainly because the agency’s statute of limitations for sporting sanctions under the WADA code expired in 2014.

“It is not an easy process. Operacion Puerto has caused WADA and clean athletes a lot of frustration,” Howman told Spanish media. “Unfortunately, we continue without a clear outcome for 100% of its scope, and we also continue to debate with the lawyers about the list of those involved.”

“So many people all over the world want to know the name of those involved. However, there are legal problems to deal with. Now it is too late, since the statute of limitations has expired, there is no possibility of punishment and it requires study and caution.”

Howman agreed that the case needs to proceed to a final conclusion, whatever that might be.

“We will see how it is resolved. Operation Puerto needs to be closed, to know what there was inside it, to avoid it happening again in the future. It is evident that this saga of more than a decade is not going to produce an ideal outcome, but it is not in my hands. I respect the decisions of the judges, of WADA, and of the involved parties, although it is difficult to accept them.”

However, Ivan Basso and Michele Scarponi became ensnared in the investigation, after both admitted to doping, while 1997 Tour de France winner, Jan Ullrich, was also a person of interest who was steadily investigated by German police for his involvement.

Since then however, the case has dragged on in the courts, with various judges ruling both for and against providing the evidence to anti-doping authorities and allowing individuals to be named.

Meanwhile, the doctor at the center of the Operacion Puerto investigation, Eufemiano Fuentes, was found guilty of endangering public health and given a one-year suspended sentence in 2013.