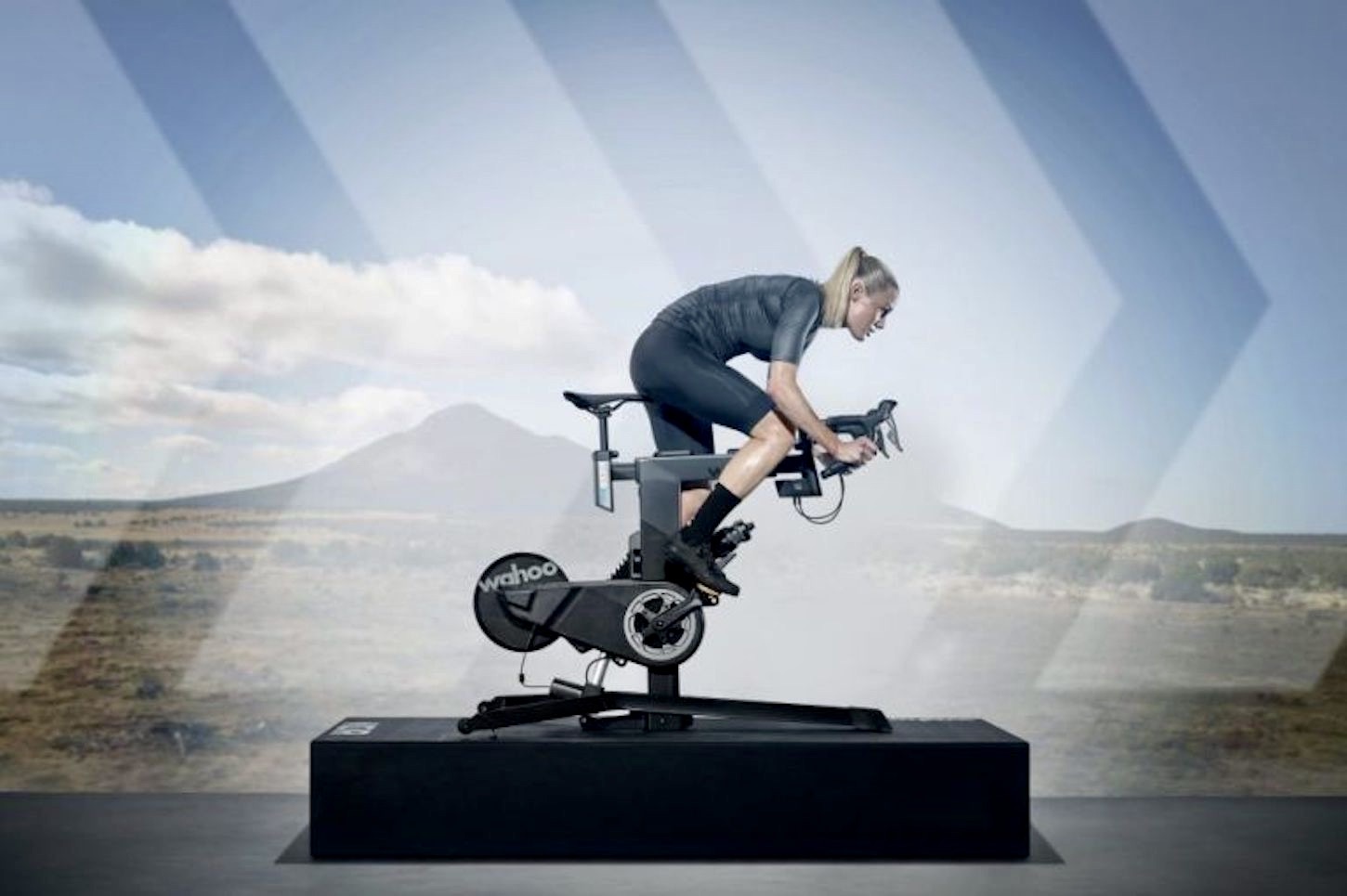 Wahoo has acquired the virtual cycling platform RGT Cycling. This latest move builds on the 2019 acquisition of The Sufferfest and its subsequent rebranding to Wahoo SYSTM.

To make it easier and more cost-effective for athletes to take advantage of both platforms, Wahoo has also announced its launch of Wahoo X, a new premium subscription service that gives users full access to all of the features and content for both Wahoo SYSTM and Wahoo RGT under a single convenient subscription, account and login. Moreover, Wahoo is offering the new Wahoo X bundled subscription for the same price as the previous stand-alone SYSTM subscription.

Additionally, the new single-sign on Wahoo account will also work across other Wahoo products and touch-points, including the ELEMNT Companion App, Wahoo Fitness App and wahoofitness.com.

“Wahoo RGT represents the next generation of virtual cycling, allowing cyclists to ride, race and explore on highly-detailed virtual roads, either alone or with others. Powered by an advanced physics engine, Wahoo RGT provides realistic drafting, cornering and braking, making it less like a video game and more like an immersive cycling simulator. Members can choose from a library of some of cycling’s most iconic routes and race courses – complete with scenery and virtual fans – or upload their own GPX file from any route in the world and let RGT build a virtual version with its Magic Roads feature,” explains Wahoo.

RGT also has a strong social component and calendar of virtual events, giving members the ability to create, customize and schedule virtual events like group rides and races, as well as invite athletes from around the world. Users can also join public events created by the RGT community and RGT’s brand partners.

Building on its Wahoo SYSTM, members can now pair their personalized workouts with immersive, video-based content, as well as yoga, strength and mental training, all integrated into customizable training plans for cycling and multi-sport.

“The acquisition of RGT Cycling and the launch of the new Wahoo X subscription service gives athletes more options, more convenience, and more control over how they train,” said Mike Saturnia, CEO of Wahoo.

“With a single subscription and one account that works across the entire suite of Wahoo products, we’re able to deliver unprecedented value and a best-in-class experience that seamlessly integrates the Wahoo ecosystem of hardware and software solutions, allowing athletes to get the most out of their training, whether indoors or outdoors. And while the benefits are best realized through the Wahoo ecosystem, we’re committed to ensuring that our expanded offering of comprehensive training and virtual cycling software remains open and compatible with key industry players and standards. Athlete choice and freedom will continue to be at the heart of everything we do at Wahoo,” he adds.

Wahoo SYSTM and Wahoo RGT are both available for iOS, Android, macOS and Windows, while existing SYSTM and RGT subscribers will be migrated to Wahoo X at no additional charge.

A 14-day free trial is available, allowing new users to explore the entire suite of content and functionality in both apps.

Subscriptions for Wahoo X are priced at US$14.99 a month or US$129 a year, though Wahoo notes that the annual option is currently not available through the Apple App Store or Google Play.