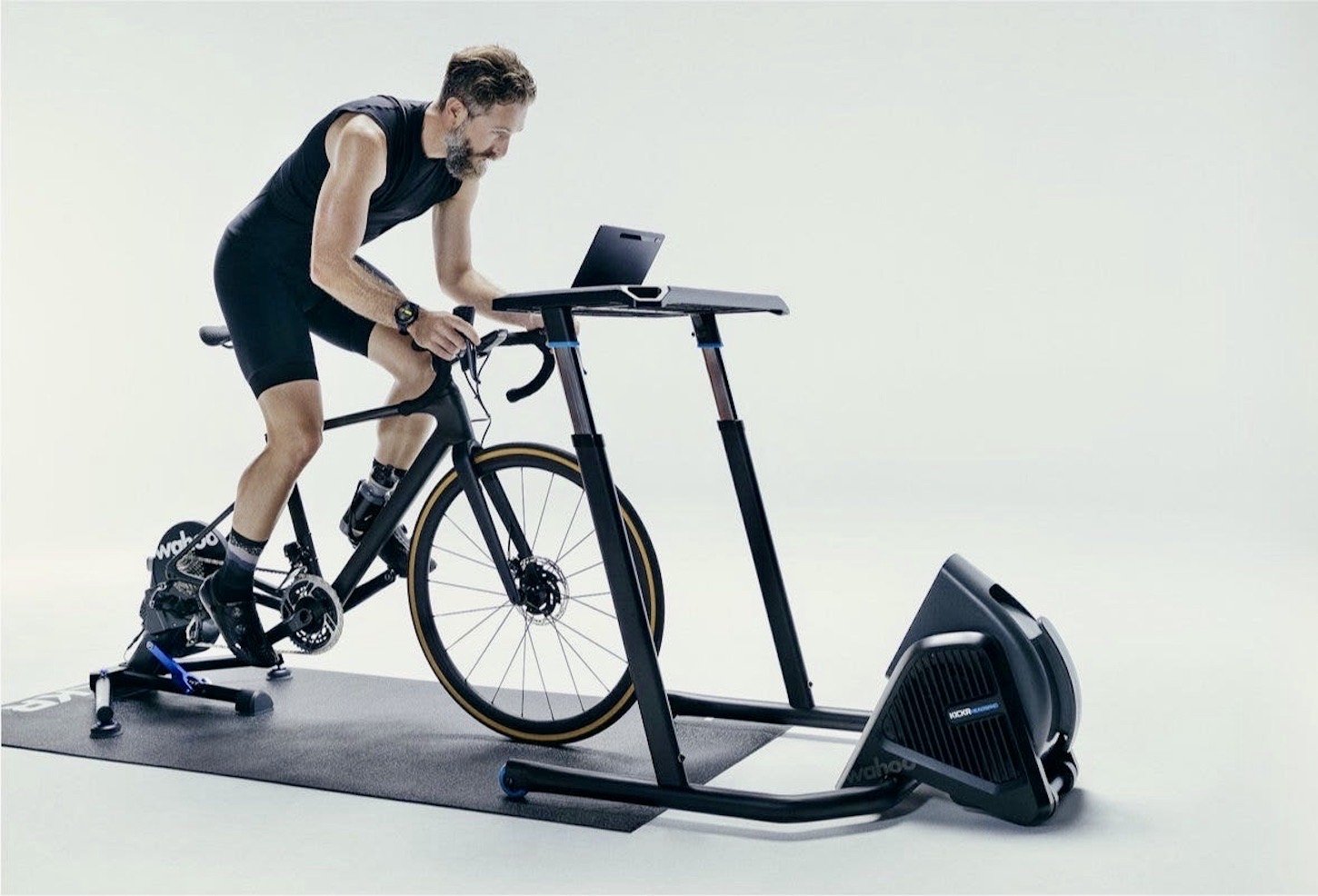 Wahoo has launched a new training app called SYSTM, which builds upon the company’s SUF training platform with the adoption of its proprietary Four Dimensional Power (4DP) technology that’s designed to help tailor the user’s training plans and workouts in order to better target fitness levels, strengths and weaknesses, while new app also retains keys elements of its The Sufferfest workouts with “Sufferlandrian” themed virtual routes.

“Wahoo’s mission has always been to create the easiest-to-use connected fitness training tools and devices,” said Wahoo CEO, Mike Saturnia. SYSTM is a perfect complement to our hardware – it’s a training platform that serves athletes of all levels, from weekend warriors to aspiring professionals.”

Other features that highlight the SYSTM app include “OnLocation” that provides guided tours of famous cycling routes, “Inspiration”‘, programs that are made up of cycling-based films and documentaries and “ProRides”, which overlays onboard footage from pro races that are accompanied by motivating audio instruction from a faux “directeur sportif”.

Additional programs include “Global Cycling Network” (GCN) spin-style instructor-led workouts hosted by one of GCN’s presenters and “A Week With”, which users can ride seven days worth of workouts, all presented by a single celebrity or coach, with Unbound Gravel winner Ian Boswell, or Head Coach Neal Henderson being the first of two installments.

“We set out to build the most comprehensive training app available,” explains The Sufferfest founder, David McQuillen, who currently resides as Wahoo’s head of Training Services.