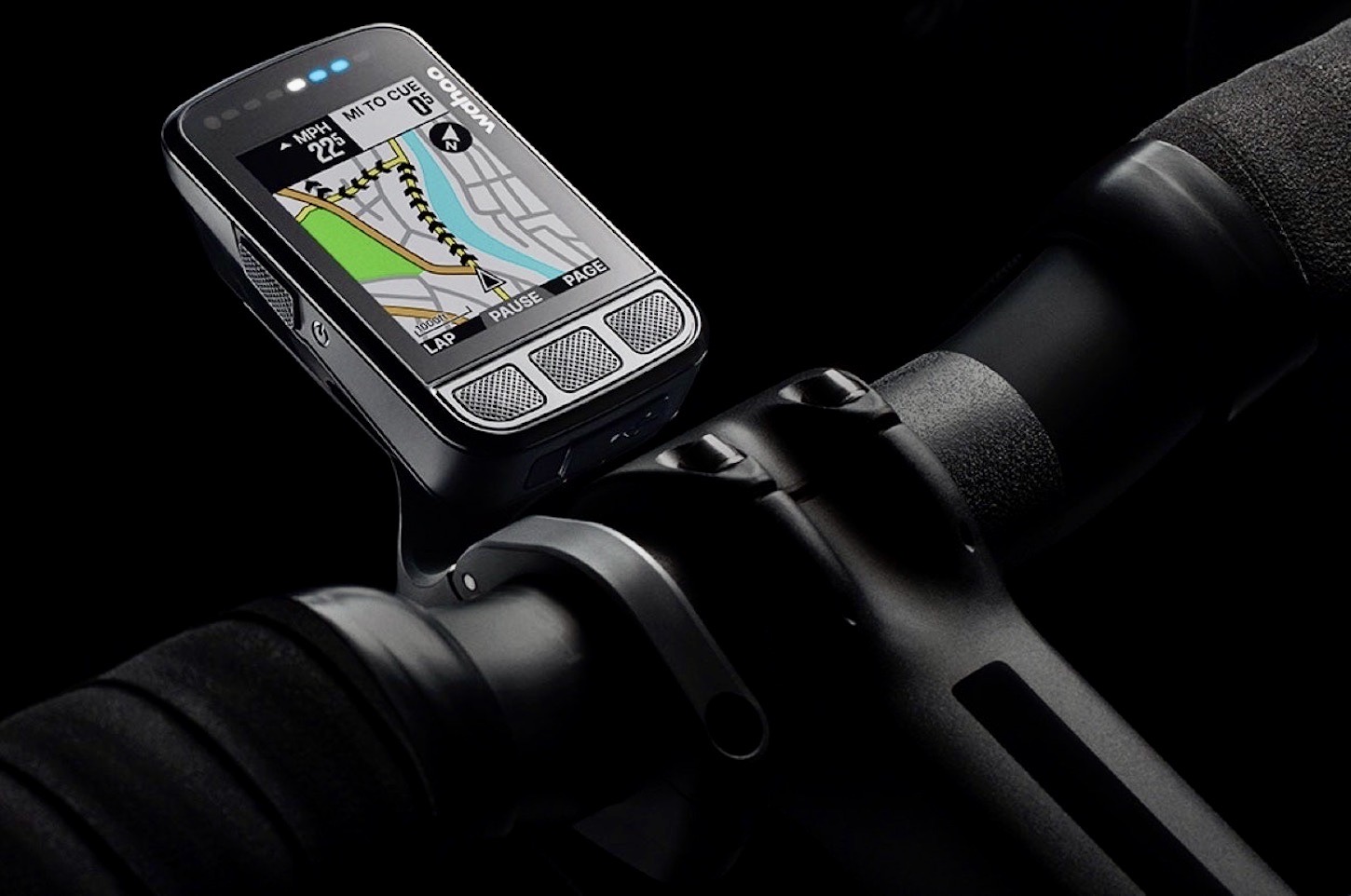 25 May 2021
By Gianni Pericolo - In FEATURED ARTICLES, LATEST ARTICLES, THE DOUBLE DIAMOND

Wahoo has updated its ELEMNT Bolt cycling computer with a new color screen, along with a smart navigation feature that automatically reroutes riders if they stray from their course, while retracing their route without the use of a phone.

The ELEMNT Bolt also gets a number of minor updates that include increased onboard memory, an updated user interface and USB-C charging, as well as improved software to display WhatsApp notifications. The internal memory has also been increased from just under 3GB to a hefty 16GB.

The updated ELEMNT Bolt also bumps the resolution from an 8-color screen to 64, along with an ambient light sensor that adjusts backlighting according to the conditions. The screen also offers a level of customization, allowing the rider to choose what appears in color.

“On your phone, everything’s in color, nothing stands out,” says Wahoo product manager Megan Powers. “When you’re riding, you want key things to stand out – heart rate, power etc. We don’t have time to stare at our screens to find the exact data field we need or even understand what that data screen is trying to tell us.”

Additionally, the ELEMNT app continues to allow users to sync routes and customize the computer’s various screens and data fields through their smartphone, instead of scrolling through menus on the computer itself.  Moreover, the ELEMENT app can also wirelessly connect with sensors such as heart rate monitors and power meters, as well as third-party apps like Strava, Komoot and TrainingPeaks, to include live tracking, Strava Live segments and smartphone notifications. The computer will also “seamlessly” integrate with Kickr smart trainers.

Other features include updated buttons that now have a convex shape for a more tactile feel, a slightly reshaped mount in order to accommodate the larger battery and new fonts that provide reduced glare and better visibility.

The updated ELEMNT Bolt sells for $279.