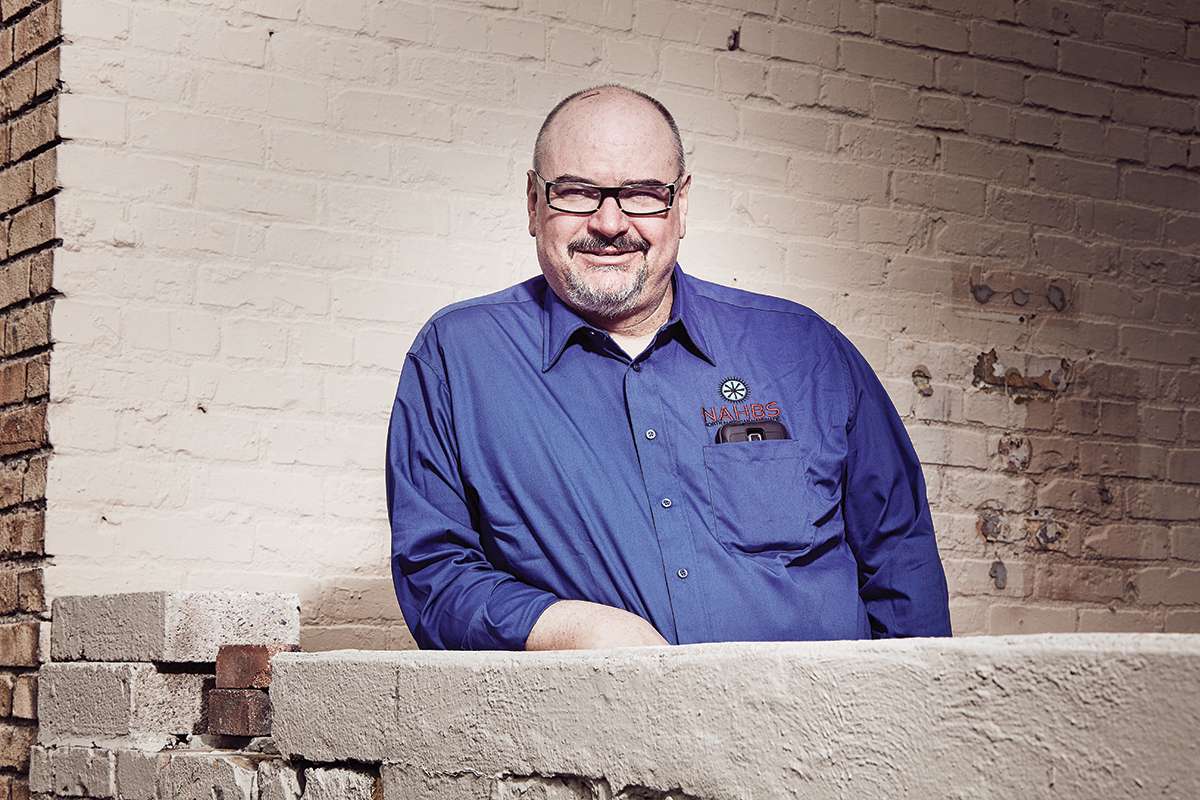 Virtually every territory has a sheriff, and the land of handmade artisan bicycles certainly has its own, and his name is Don Walker.

For those who don’t immediately recognize the name, which means you had to have been living under a heap of scrap Columbus or Reynolds tubing all of these years, he’s not only the impresario behind the world famous North American Handmade Bicycle Show (NAHBS), but he’s also the law when it comes to protecting the purity and essence that defines his show. And, each year he places a bounty upon the head of mass produced, mediocre bikes that dared to wander anywhere near the show, receiving back-up from a seemingly endless posse of artisan framebuilders that span the globe. And, despite Old-Man Winter bearing down on the northeast last month, this year’s show in Hartford, Connecticut received a record turn-out of exhibitors and attendees, who flocked to the show by the thousands to ogle some of the most glorious, bespoke bikes from around the world.

But, there’s another side to Don Walker apart from his showmanship that sometimes gets overshadowed, and that’s his roots as a consummate artisan framebuilder himself.

Indeed, before there was a NAHBS or anything like it, Don was earning his mettle by welding metal, turning out custom handmade frames across all disciplines to only the most discerning clients. But, there was a time when the artisan framemaking world was both a Dry Gulch and a Dodge City at the same time, wherein builders often found themselves lost in a vast desert scurrying for customers, while also pitted in a fierce gun battle against mass produced bikes that were gaining a foothold in the marketplace at an alarming rate. At one point, someone had to lay down the law.

With mass bicycle production reaching critical levels, Don decided it was time to corral the artisan framebuilders and stage not a duel with the big bike brands but an ambush, setting the stage for the first NAHBS in Houston, Texas in 2005.

The first show was small, with only 23 exhibitors and 700 attendees. But, the exhibitors list read like a Who’s Who of established framebuilders such as Richard Sachs, Darren Crisp, Craig Calfee and Don Ferris, along with rising stars such as Sacha White, Nick Crumpton and Mike DeSalvo.

The show not only served as an event for the denizens of the artisan framebuidling world to display their craft, it also acted as kind of a Think Tank where the adeptus majors of the art could compare their bikes and share their thoughts and secrets, as well as provide the burgeoning flock of neophyte builders hoping to gain entrance into the guild with sage advice.

Equally important, the show presented potential customers with the opportunity to speak directly with the framebuilders themselves, who also gave seminars about what methods they used to build their frames and the important features that distinguished them from mass produced bikes.

From that year onward, NAHBS continued to flourish to where it is now regarded as the largest and most sought after show of its kind in the world.

Along the way however, NAHBS needed to rely on an imposing figure who could walk tall and keep the show from ever entering the Bad Lands, while ensuring that creative justice was served with every spark of the torch, flicker of the file and glint of solder along the way.