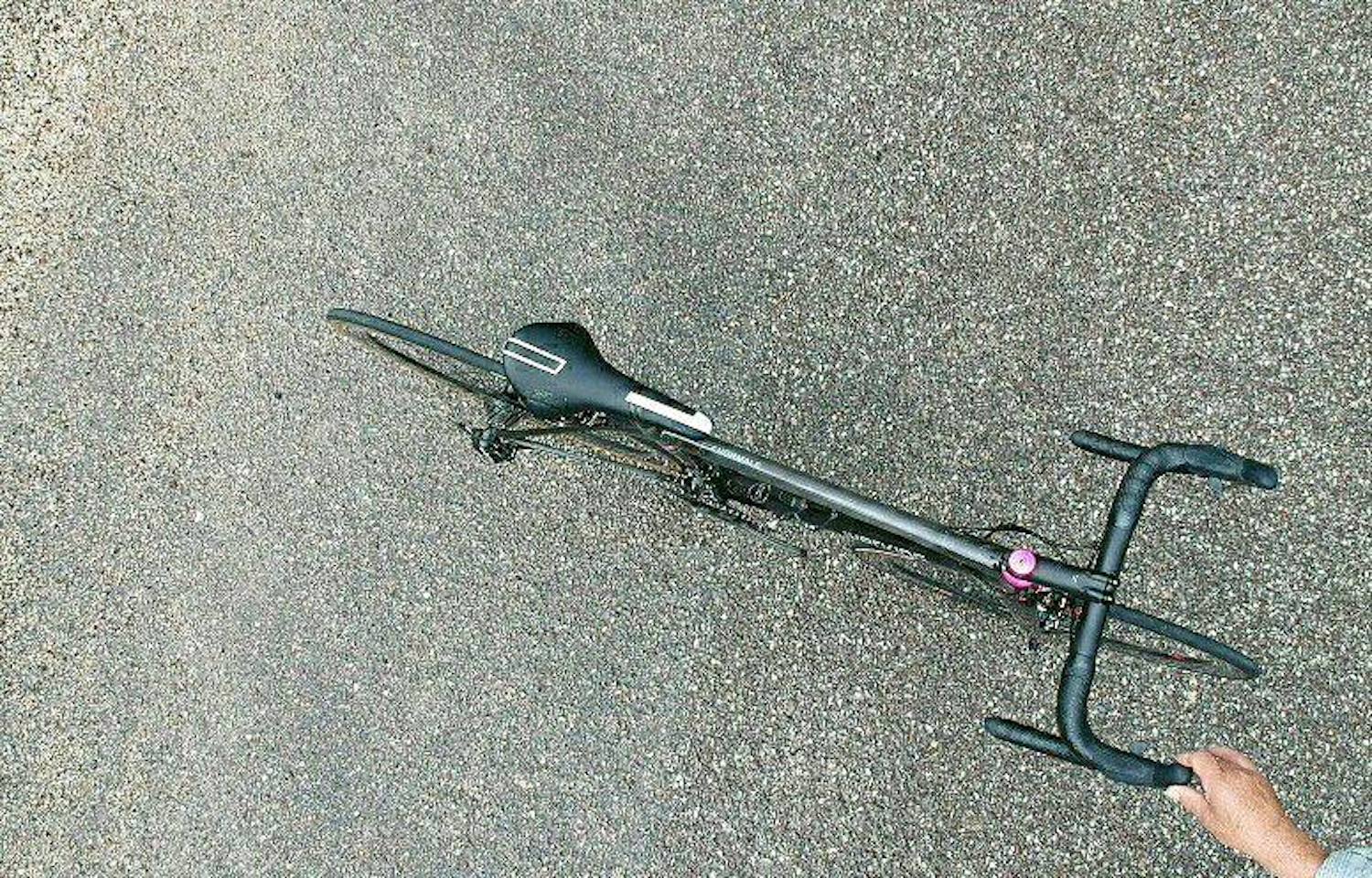 17 May 2018
By Campionissimo - In FEATURED ARTICLES, LATEST ARTICLES, THE DOUBLE DIAMOND

Werking has been steadily earning itself the reputation as a go-to atelier for enthusiasts wanting to source premium bespoke framesets in very limited quantities.

However, things just got even more exclusive with Werking, now that the Trentino, Italy based company has unveiled a new limited edition frameset called the Anormale to celebrate the 101st edition of the Giro d’Italia.

Each Anormale is handcrafted using an array of select carbon fiber and built to the client’s precise geometry in order to maximize the bike’s handling and ride characteristics, which is standard for all Werking framesets.

What set’s the Anormale part from other Werking framesets however, is it’s one of the first from the Italian company to boast increased tire clearance and the option for hydraulic disc brakes (coming soon).

According to Werking, the Anormale involves the use of four different types of carbon fiber in its construction; namely, uni-directional for the main tubes, 3K twill for the chainstays and 6k mixed with 1K for the creation of the joints.

The result is a frame that tips the scales at a feathery 850g in a size 54.

So where does the Giro d’Italia come in to play?

To celebrate this year’s Fight for Pink, each Anormale is equipped with a special pink anodized Chris King headset, along with pink embellishments on the fork.