What Genre of Music Best Helps Cyclists During Recovery? 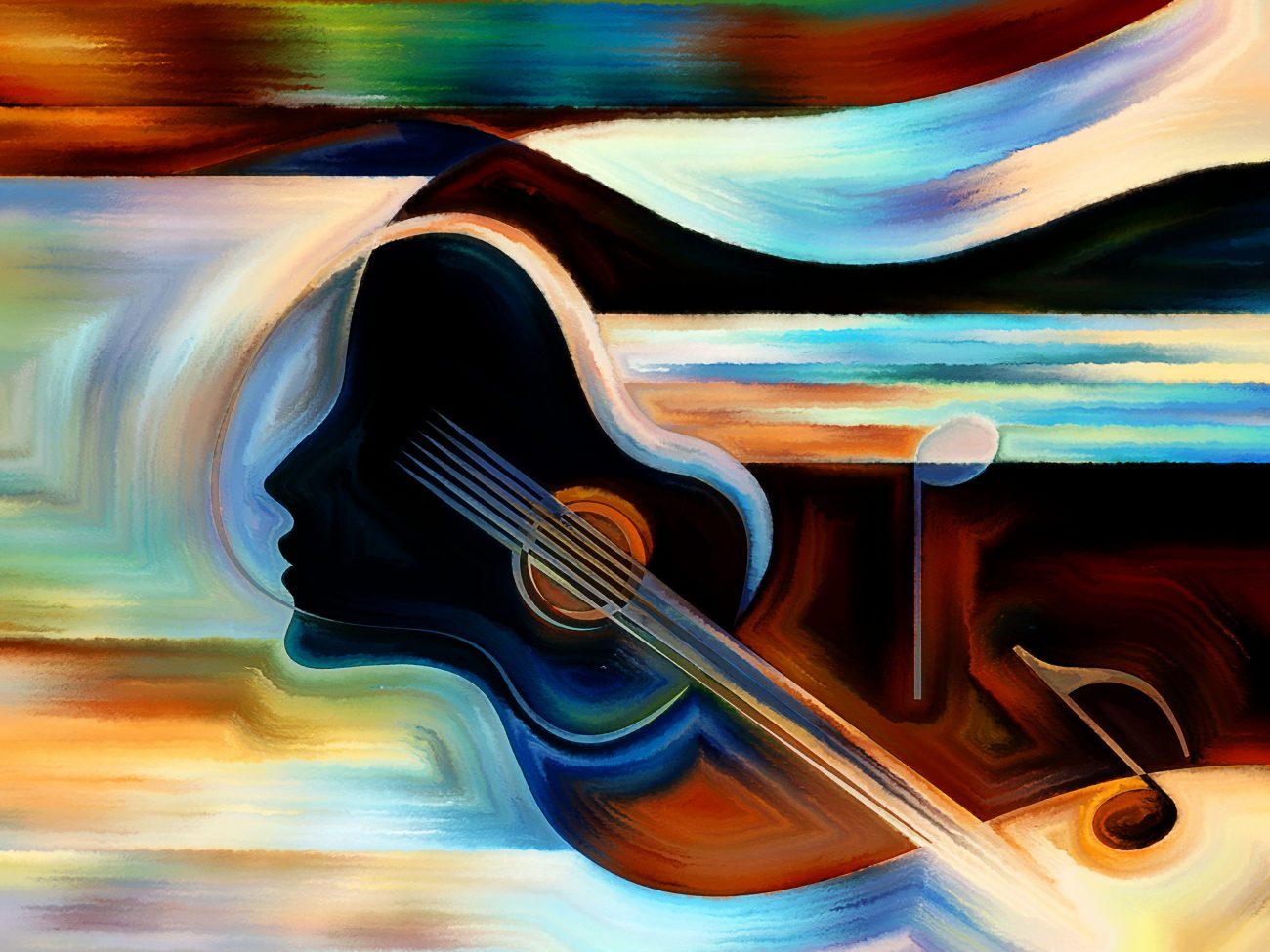 It’s long-been discovered that music (particularly upbeat) can help cyclists power through a strenuous indoor workout. But, new research suggests that the genre of music a cyclist listens to post-work can boost recovery.

For instance, a study carried out at Brunel University in London examined the effects music had on a small group of cyclists during recovery, wherein 21 men and 21 women were asked to cycle at a constant speed of 75rpm, while resistance was increased after every minute.

After each cyclist reached exhaustion, they are given a brief period of active recovery on the bike before being allowed to sit and listen to music (via headphones and an iPod), which the researchers referred to as “passive recovery.”

During this period, the cyclists were tuned into both upbeat playlists, and sedative lyric-free music typically used during hypnosis.

The researchers monitored the cyclists’ levels of the stress hormone cortisol using saliva samples, as well as their heart rate, blood pressure and their emotional state before exercise, immediately after, and in 10-, 20- and 30-min intervals during the passive recovery.

They found when the cyclists listened to the slow, sedative music, they benefited from a reduction in the level of cortisol and an improvement in emotional state.

In addition, the researchers also discovered that the female cyclists benefitted more from the sedative music during recovery than the males,  particularly with regard to how they felt emotionally.

The slower, sedative music also led the cyclists to reflect more positively on their workout, which served as a motivating factor toward developing an increased exercise routine.

“This study marks a new phase in harnessing the power of music in exercise,” says Brunel University’s Dr Costas Karageorghis. “This takes research into the effects of music on exercise into a new realm. It is part of a bigger picture of how to tailor music to how you want to feel and how to maximise its use at different stages of a workout to elevate your mood and disassociate from pain.”

“Music and post-exercise recovery is relatively unchartered territory in my field and I’m really excited by it,” added Dr Karageorghis. “We have a strong research foundation with which to build end-to-end music solutions and optimize how people the world over use music for exercise and health.”