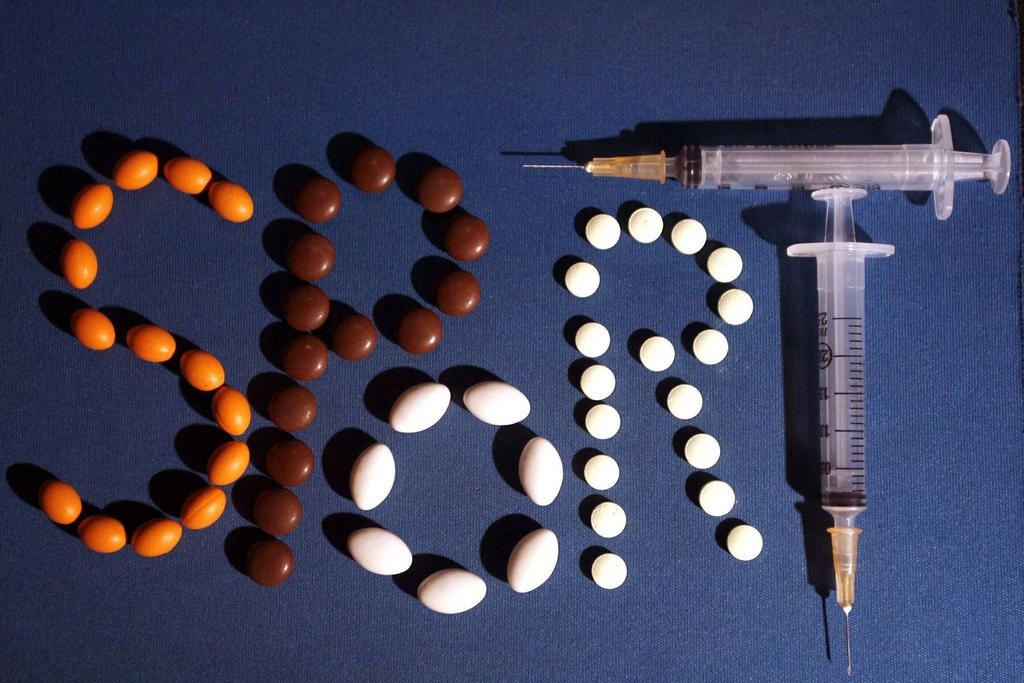 Gene doping is simply gene therapy in people who don’t need it. The aim of gene therapy is to permanently cure sick individuals of their conditions by altering their genetic makeup. The aim of gene doping, meanwhile, is to artificially enhance an individual – to make them better than themselves, perhaps even everyone – by altering their genetic makeup. In many respects, gene doping is similar to conventional performance enhancing drugs – they too are often misused medical treatments. However, gene doping could potentially have permanent effects, good and bad, and be much harder to detect.

What advantage could it give athletes?

We know that our genetic makeup is a very important part of sporting performance. Typically, 50% of the differences between people in natural talent, or in the way they respond to training, can be explained by genetics. The ability to give athletes the “best” version of each gene for their chosen sport could improve performance. Even more significantly, if we could manipulate genes easily – which the arrival of CRISPR technology seems to allow – we could even create versions of genes not found naturally, giving athletes supra-physiological amounts of key gene products. Effectively, we could create superhuman athletes.

How does gene doping work?

It doesn’t … yet. Gene therapy is an experimental medical treatment. Typically, an individual with a malfunctioning gene has that gene replaced by a working copy of the same gene. Usually, this involves highjacking a modified virus to get the edited gene into the right cell type to be useful. It’s no use adding new muscle growing genes to your lungs – that won’t make you stronger whether you have a muscle wasting disease or you’re an elite athlete. The problem is that these approaches are extremely difficult, potentially dangerous and still under development – at least if they are to be fully tested and safe. Successful gene therapy may be only days away, but more likely it is still years away.

How would we detect gene doping?

Gene doping was placed on the World Anti-Doping Agency (WADA) banned list in 2003. A year later, they created the Gene and Cell Doping Expert Group tasked with studying advances in the field, methods of detecting gene doping, and overseeing WADA research on the topic. Until recently, it was thought that tests for gene doping would need muscle biopsies; but Australian researcher, Anna Baoutina, has recently announced that her team can detect EPO gene doping with only a blood sample. If a simpler, less invasive, test such as this can be fully verified, it seems likely that WADA will introduce it to their arsenal. Other, similar tests will undoubtedly follow.

What are the risks?

Clearly, gene doping would amount to cheating, making for an uneven and unfair playing field. But the most obvious risk is that it doesn’t work. While viruses have spent millions of years evolving ways to get into our cells, we equally have been evolving ways to stop them. Our immune systems can react against the modified viruses used to “implant” new or altered genes, potentially making them ineffective. Indeed, poorly executed gene therapy could make us sick – like any other viral infection – or worse. There is also the potential for off-target effects, whereby the gene therapy process unintentionally alters some of our healthy genes, creating unexpected side effects.

Even if gene doping were to work, changes that help athletes run faster may not be good for their long-term health. The infamous drug EPO, used by cyclist Lance Armstrong, increases the red blood cell count, allowing blood to carry more oxygen. This is good for aerobic exercise. However, those extra red blood cells also make blood thicker, leading to an increased risk of stroke. Permanently increasing EPO production with gene doping, for example, might be a bad, potentially very dangerous, idea.

So if gene doping doesn’t work, why test for it?

It will work – very probably at least – and athletes may already be trying it. There is a huge scientific effort to ensure that legitimate gene therapy works. There are currently at least 181 active gene therapy clinical trials in the US and historically more than 2,000 worldwide. Many of these focus on treatments for anaemia or muscle wasting diseases that could ultimately be used for performance enhancement by athletes. There is also evidence that the world of athletics has already reached out for gene doping technology. Top German coach, Thomas Springstein, reportedly once asked in an email about obtaining Repoxygen. Repoxygen was a prototype gene therapy system for the treatment of anaemia using EPO. Athletes may have already tried this or other gene therapy prototypes.

Will any competitors at Rio have tried it?

There is a strong motivation to make gene therapy work for those with well understood genetic disease. It is a small step from gene therapy to gene doping. I doubt if any athletes at Rio will have successfully manipulated their genes to their advantage – but it is not impossible that there will be some who have tried.