What is the Future of Micromobility? 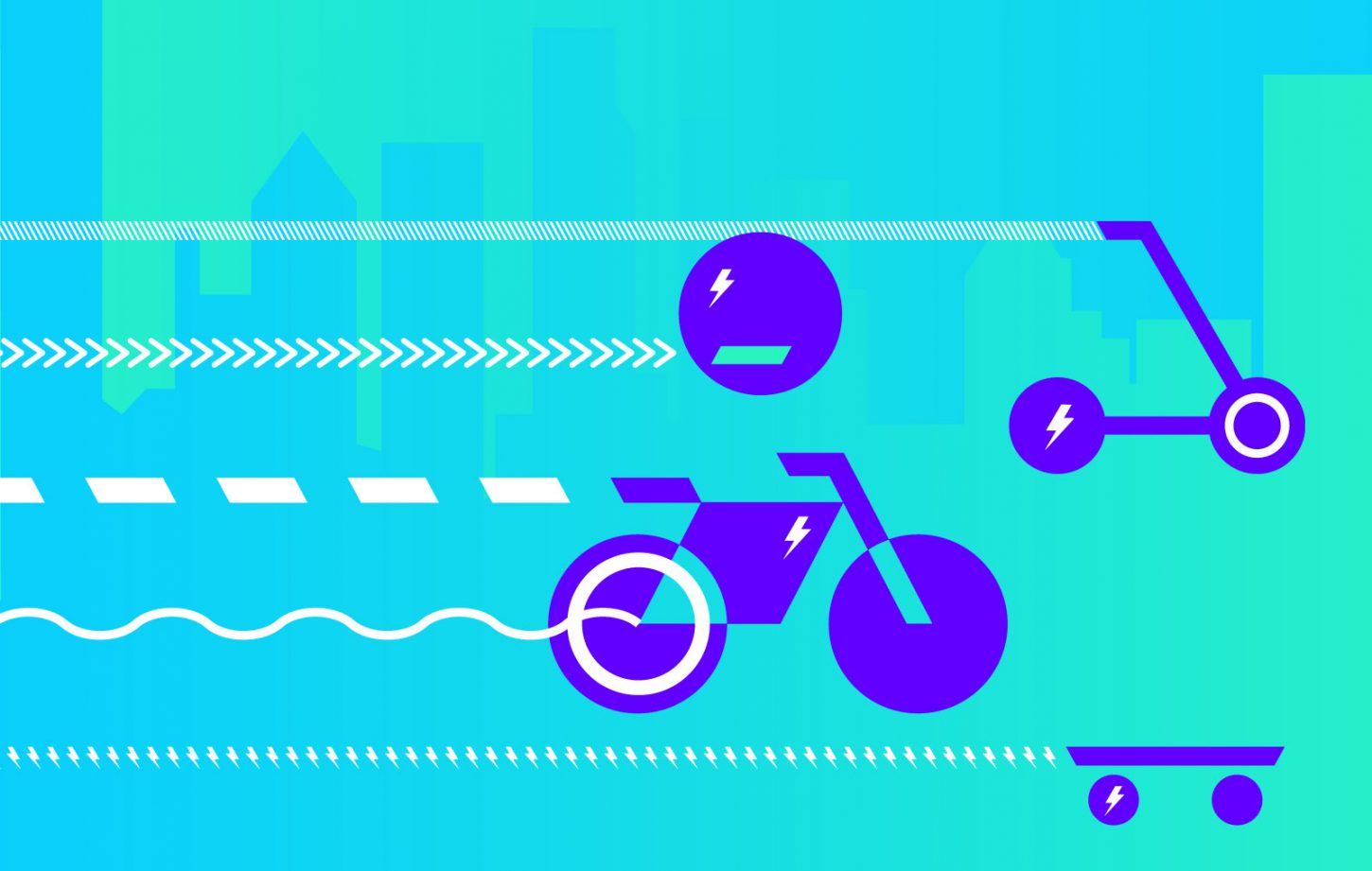 Is the buzz surrounding shared micromobility overwhelming its real-world potential? The business model has gained tremendous attention recently, as interest builds and new investment dollars flood into the space. But questions concerning the ultimate size and scope of the shared micromobility market have also emerged. The global management consulting firm McKinsey&Company made a thorough assessment of its potential.

According to McKinsey, stakeholders have invested more than USD 5.7 billion in micromobility start-ups since 2015, with more than 85 percent targeting China. The market has already attracted a strong customer base and has done so roughly two to three times faster than either car sharing or ride hailing. In just a few years, for instance, several micromobility start-ups have amassed valuations that exceed USD 1 billion.

The McKinsey&Company micromobility report furthers with “Two circumstances have driven this accelerated expansion. First, most launches of shared micromobility take place in conducive environments. Urban consumers already value and use solutions for shared mobility, such as car sharing, ridesharing, and e-hailing.

What’s more, micromobility appears to make people happy—it’s faster than car-based trips in many situations, and users often say the freedom of being in the fresh air traveling to their destinations while avoiding traffic jams puts a smile on their face. Micromobility is perceived as “intuitive mobility” by design—it’s easy and liberating to buzz through traffic. It’s really quite simple: people feel rejuvenated, and the experience takes them back to their first time riding a bicycle or a scooter.”

On the second circumstance that has driven the accelerated expansion of micromobility McKinsey states “The economics of shared micromobility are largely favorable to industry participants. Companies find it much easier to scale up micromobility assets (for example, electric bikes) compared with car-based sharing solutions.

For example, the current acquisition costs of an electric scooter are about USD 400, compared with the thousands of dollars required to purchase a car. Thus, while today’s car-sharing solutions need several years to become economically viable, an outside-in business-case estimate of a leader in shared mobility shows that an e-scooter could break even in less than four months.

“More than a quarter of the world’s population lives in cities with more than one million inhabitants. And vehicle traffic speeds in many of those city centers are now averaging as little as 15 kilometers an hour (9 miles per hour). This can be a frustrating and stressful experience. Micromobility offers some city dwellers an escape from that stress: higher average speeds, less time spent waiting or parking, a lower cost of ownership, and the health benefits of being outdoors.”

How big is the market?

On how big the micromobility market is, McKinsey says “It could theoretically encompass all passenger trips of less than 8 kilometers (5 miles), which account for as much as 50 to 60 percent of today’s total passenger miles traveled in China, the European Union, and the United States. For example, about 60 percent of car trips are less than 8 kilometers and could benefit from micromobility solutions, which could also cover roughly 20 percent of public-transport travel (in addition to closing the first- and last-mile gap) as well as all trips done by private bike, moped, scooter, or walking today.

“However, we estimate that shared micromobility will cannibalize only about 8 to 15 percent of this theoretical market. Constraints include its suitability for relevant mobility use cases (for example, limited space when going shopping), customer adoption, weather conditions, age fit, and micromobility’s lower presence in rural areas.”

“Our base-case estimate of the shared micromobility market across China, the European Union, and the United States is, thus, USD 300 billion to USD 500 billion in 2030. To put that into perspective, it equals about a quarter of our forecasted global shared autonomous-driving market potential of roughly USD 1,600 billion in 2030.”

How to grow to disruptive trillion-dollar business?

The McKinsey report continues with “While the base case represents a healthy market, the question arises: What would you need to believe to grow the shared micromobility market into a truly disruptive trillion-dollar business?

“For this market potential and mileage cannibalization to become a reality, cities need to support shared micromobility proactively. They could, for example, boost the micromobility business model further to resolve traffic pain points and congestion problems. Actions might include banning cars (but not e-scooters) from congested or polluted districts, or creating incentives for the use of micromobility for short trips by significantly increasing prices for car-based shared mobility. Cities could also install intermodal hubs to make the interchange between micromobility and public transport more convenient. However, micromobility players must tread carefully, since some cities today have been hesitant to adopt the service. Issues include customers who abandon old or damaged scooters on the street; safety concerns, which still play an important role; and the low entry barriers, which means that competitors could simply invest a bit more money to steal a player’s entire customer base.

“The micromobility phenomenon has the potential to disrupt the industry. Whether the disruption it causes matches the hype generated so far will largely depend on how cities react to the service. While the industry is hoping urban governments view micromobility favorably as an antidote to congestion and pollution, and a way to provide consumers with an enjoyable alternative to gridlock, cities could instead see it negatively. In fact, some anecdotal evidence of the latter has already surfaced. Consequently, in addition to building their businesses, micromobility players will likely have to take proactive roles in lobbying for and shaping the industry in key urban areas.”