What the Hell is a GOOMAH ? 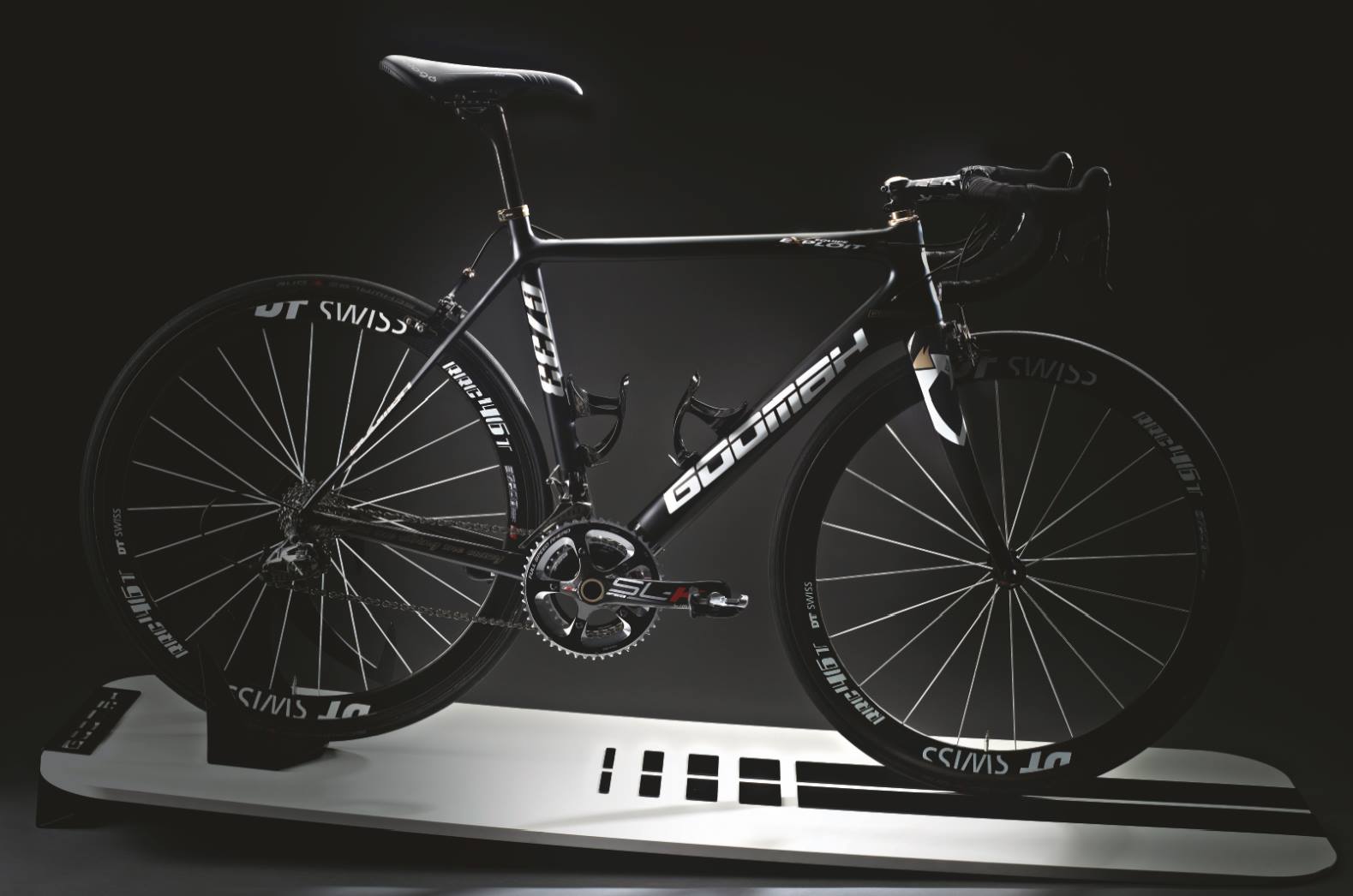 03 Jun 2015
By Campionissimo - In FEATURED ARTICLES, THE DOUBLE DIAMOND

What the Hell is a GOOMAH ?

In addition to being a loose translation for the term “mistress” in Italian (at least in the mafioso sense), I recently discovered that it’s an obscure, off-shoot brand of bike under the auspices of Assos clothing.

Apparently, in and around the same time these Swiss sartorialists were cutting their teeth on lycra, they were also doing the same with carbon.

According to Assos, their brand holds the distinction of having a hand in the creation of the first, or certainly one of the first, carbon fiber bikes back in 1976. And, while the historical enormity of this claim warrants further investigation, Assos has maintained over the years, an inner “skunk works” division called- Werksmannschaft, which has pledged to carry on the vision.

The GOOMAH moniker, is the result of Werksmannschaft’s partnership with various Swiss engineers over the years – to further develop the brand.

GOOMAH SA remains an independent company that’s headquartered in Switzerland, with design and engineering being conducted chiefly by Assos’ Werksmannschaft. However, like many brands, the actual manufacturing takes place in Taiwan.

The model on-hand for my perusal, was GOOMAH’s latest incarnation – the G733.

Upon first inspection, it was evident that the 733 possessed virtually all of the latest industry refinements and trappings. Namely, 3k unidirectional carbon, a BB386 EVO bottom bracket, internal cable routing that’s compatible with both electronic and mechanical groupsets, so forth and so on. And, according to GOOMAH, the the 733 weighs in at a slender 793g.

I love a good bike as much as the next person, but I have a confession to make. After awhile, too many bikes look and feel exactly the same to me – often lacking creativity and a sense of uniqueness.

However, the groovy graphics, excellent attention to fit and finish, and overall “design language” that went into the G733 – spoke to me. Indeed, it’s mix of accents and carbon textures conjured a sense of “jazz”, to what otherwise can be a stolid appearance to a carbon frameset.

Husam Sahin, owner of ATA Cycle in Concord, Massachusetts, provided me with frame for review, and he has plans to build it up in the near future. In which case, he made me an offer I couldn’t refuse – a test ride.

Hey, doesn’t that makes us mafiosos ?