What’s Really Behind Our Obsession with ‘Clean’ Athletes? 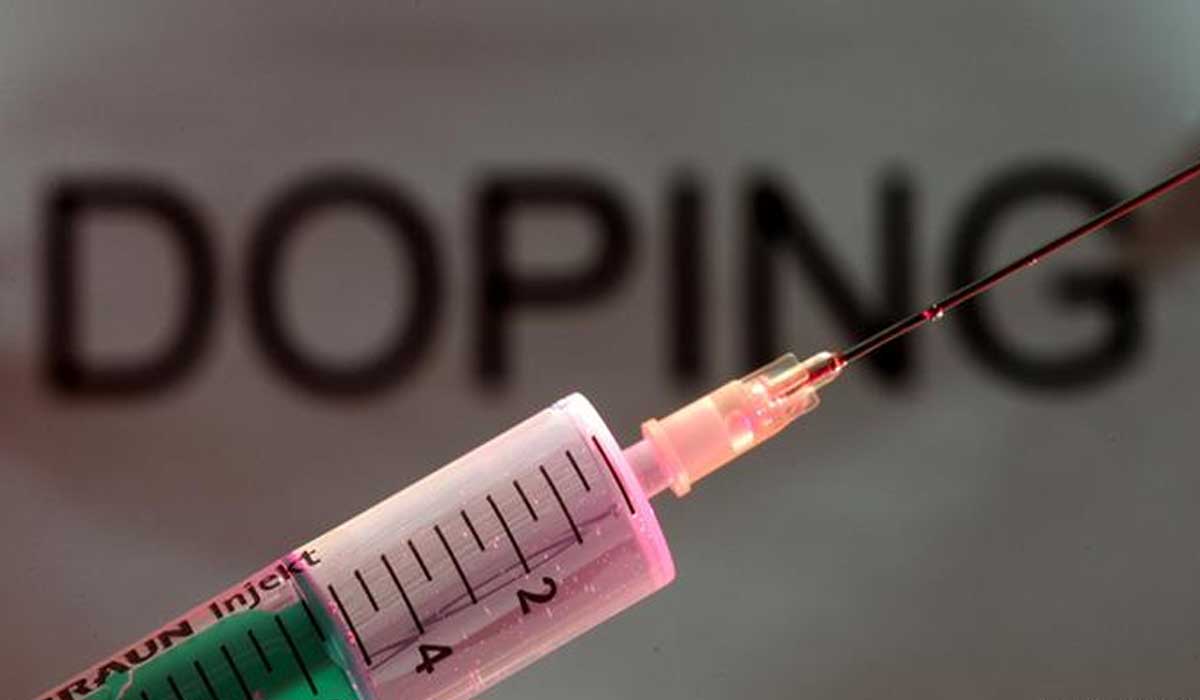 The Rio Summer Olympics are only days away, but a cloud of performance-enhancing drug (PEDs) scandals hovers over the Olympic Games.

Earlier this year, Russian tennis star Maria Sharapova tested positive for meldonium, a drug that increases blood flow so more oxygen can be carried to muscle tissue. The Russian government was accused of sponsoring a state-run doping scheme that gave Russian athletes an unfair advantage at the 2014 Winter Olympics in Sochi. Now, for Rio 2016, the World Anti-Doping Agency wants all Russian athletes to be banned – and it’s still unclear how many will be allowed to compete.

Although some studies have shown that public opinion on allowing athletes to dope is divided (some think it could increase entertainment value), most sporting authorities maintain that athletes should not dope.

It’s an emotional topic, one that threatens the relationship between athletes and their fans. People worldwide felt a sense of extreme betrayal and disappointment when the extent of Lance Armstrong’s doping was finally revealed. Studies have shown how even an allegation of use can severely damage an athlete’s reputation. Meanwhile, we spend an extraordinary amount of energy on finding new ways to test for PEDs and studying the effect of doping on public attitudes toward sports.

But what’s really behind our obsession with “clean” athletes and “clean” sports? What if it’s more about us – and our relationship with technology – than them?

Technology enhances sports in other ways

What if sports officials just accepted PEDs as simply another “technology” that enhances the game? Couldn’t PEDs simply be thought of as a technological advance – no different from equipment upgrades that improve an athlete’s ability, like replacing wooden tennis rackets with modern, graphite ones?

After all, tennis now allows “hawkeye” technology to determine if a ball is in or out, no longer relying on the fallible eyesight of multiple linesmen and the umpire. FIFA has finally agreed to use goal-line technology to bolster the abilities of referees, who are often put in the position of judging whether a soccer goal has been scored from half a field away.

From a wider societal perspective, we use technology in virtually every aspect of our lives. GPS helps us get from one destination to the next, while we use the internet to order food and arrange dates.

Of course, none of these technological advances is entering our bodies. Nor do they (on the surface, at least) have the potential to negatively influence our health.

Researchers believe that high doses of PEDs over sustained periods of time adversely affect athletes’ health. However, it’s unethical to conduct controlled studies in case they do harm the athlete, so we can glean information only through observation. In other words, we think PEDs are harmful, but we don’t know for sure. Perhaps legalizing PEDs would allow the proper authorities to make recommendations for safe dosages and prevent health risks. But this is unlikely to happen because of society’s extraordinary investment in “clean” sports.

In one sense, it’s remarkable that sports, alone, should have to maintain its performance standards sans enhancement.

We now live in a world in which it’s generally acceptable for young women to use technologies like cosmetic surgery to improve their looks and advance their careers. See the Kardashians, whose “natural” endowments have been enhanced by modern medicine. Cosmetic surgery isn’t illegal, although it’s been shown to have negative and lasting physical and emotional side effects.

Drugs like Ritalin and Adderall are prescribed to (or used illegally by) students who want to improve their focus. Yet there’s no drug-testing in place for students.

If beauty or concentration is no longer the result of lucky genes, does athletic prowess have to be? If technology can help sports officials perform their jobs more efficiently and fairly, why can it not be used to help athletes do their jobs more effectively?

The answer is quite simple: Athletes have to be human.

Are athletes the last domino in a post-human world?

In a time when technology has become an integral part of the lives of billions of people, it’s athletes who bear the burden of displaying essential human characteristics: vulnerability, grit, the courage to confront challenges and the ability to “dig deep,” reaching beyond one’s physical and mental limits to transcend adversity.

Yes, athletes are superhumans who possess rare physical gifts. But the emphasis is on the human. And perhaps athletes must exhibit distinctively human qualities so that they can help us believe that we are still better than machines.

Ironically, modern technology has helped us overcome many existential threats, whether it’s refrigeration to preserve food or clean water that prevents water-borne disease. But it’s also made us more insecure about our own significance and has caused about one-third of the population to feel some level of technophobia, or “abnormal fear or anxiety about the effects of advanced technology.” The level of dependence on technology is such that researchers have documented phenomena such as “smartphone separation anxiety.”

As the news broke about Maria Sharapova’s doping admission, there was also a headline announcing a major accomplishment for artificial intelligence: Google’s AlphaGo went head to head against the human champion, Lee Sedol, in the complicated Chinese game of Go – and won resoundingly.

This has stoked familiar fears: Who are we if a machine can do what we do, but better?

Our attitudes toward technology are also reflected in popular culture. Hit shows like the British-American series “Humans” convey contemporary anxieties about technology. Featuring “synths” – robots that are almost indistinguishable from humans – the show explores a fear that has been successfully mined by sci-fi writers for decades: When technology replicates our fundamental abilities, what does it mean to be human? Do we simply become the “Wizard of Oz’s” rusty Tin Man in search of the human heart?

It’s why fundamental human characteristics – intangibles such as altruism, love, empathy (in addition to irrational grit and extraordinary willpower) – become symbolic of what it truly means to be human. Nearly all films and books that deal with robots or aliens end on this note. We’re humans just because we are. We want to believe that no machine can replicate the breadth of the human heart.

And that is what we expect most of all athletes, that they display heart.

If athletes succumb to widespread usage of PEDs, our fundamental conception of ourselves as human also becomes tarnished; apparently, we can’t afford that right now.

Presidential candidates like Donald Trump and Bernie Sanders keep telling us that “the game” is rigged against us. So perhaps we need to believe that there is still such a thing, somewhere, as a level playing field.