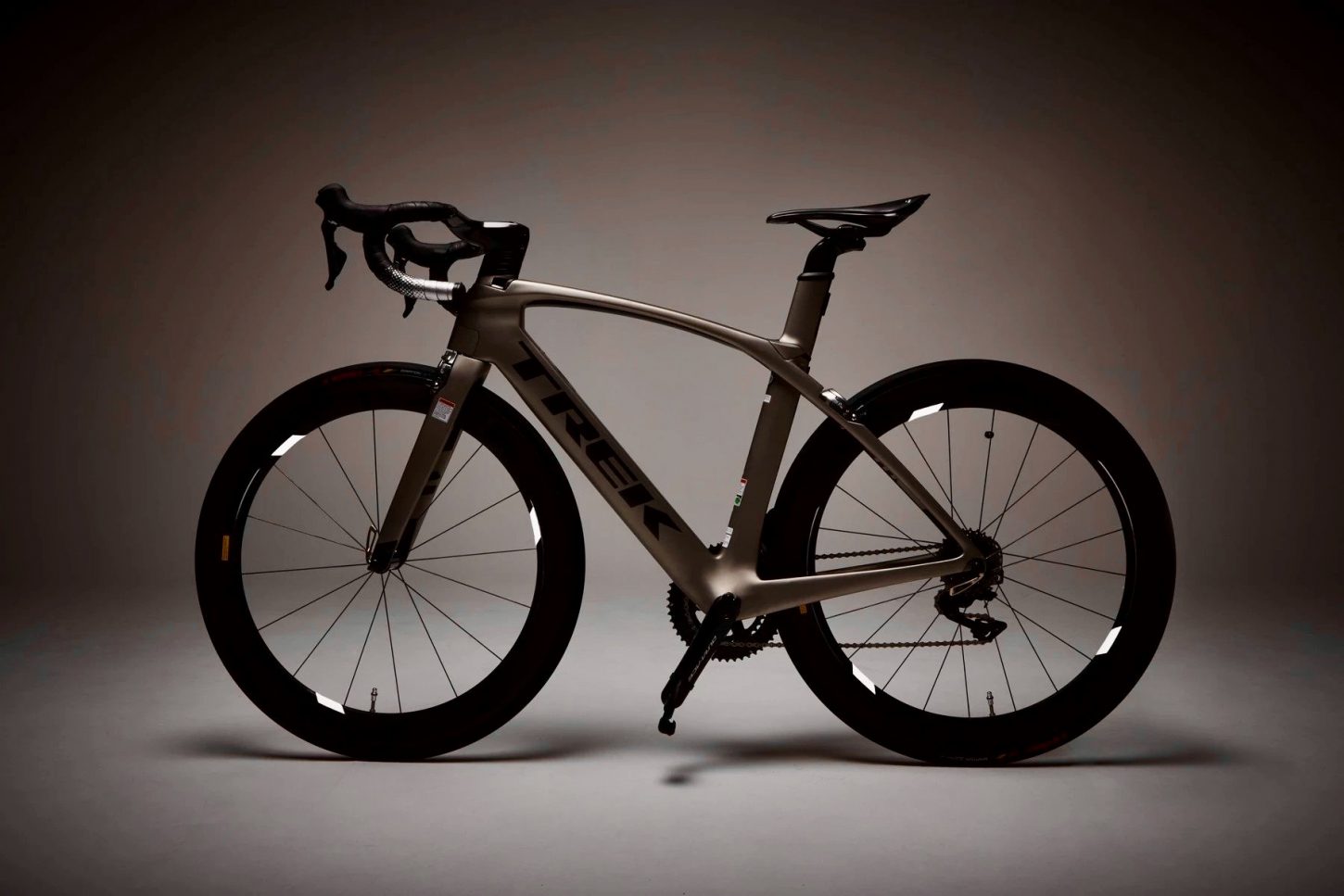 The WHEEL FLASH 2.0 are retro-reflective decals that light up without any electricity or batteries thanks to their glass powder pigment that’s designed to catch stray light and reflects it back with a much higher intensity, instantly making cyclists visible to drivers at night.

The WHEEL FLASH 2.0 decals are designed to work universally, adhering to any bike wheel or surface of the frame courtesy of a 3M adhesive lining that can last for years, even through inclement weather like rain or snow.

Weighing no more than a sheet of paper, the decals come pre-cut, providing instant visibility without affecting a bike’s aerodynamics, performance, or aesthetics.

In 2019, 56,000 cyclists were killed worldwide from crashes. According to data, that number increased in 2020, even though traffic decreased. The reason behind this points to two things, more people took to cycling or road conditions continued to become more dangerous for cyclists.

The reason why most cycling accidents occur is due to the lack of visibility. Given their slim outline bikes can sometimes be difficult to make out, particularly in low-light conditions. And, despite advancements in hi-visibility apparel, the WHEEL FLASH 2.0’s highly reflective pigment offers much more visibility, especially when the applied to wheels, creating “rotational flash” that can be seen up to 500 feet away.