Why Alcohol After Exercise is a Bad Idea 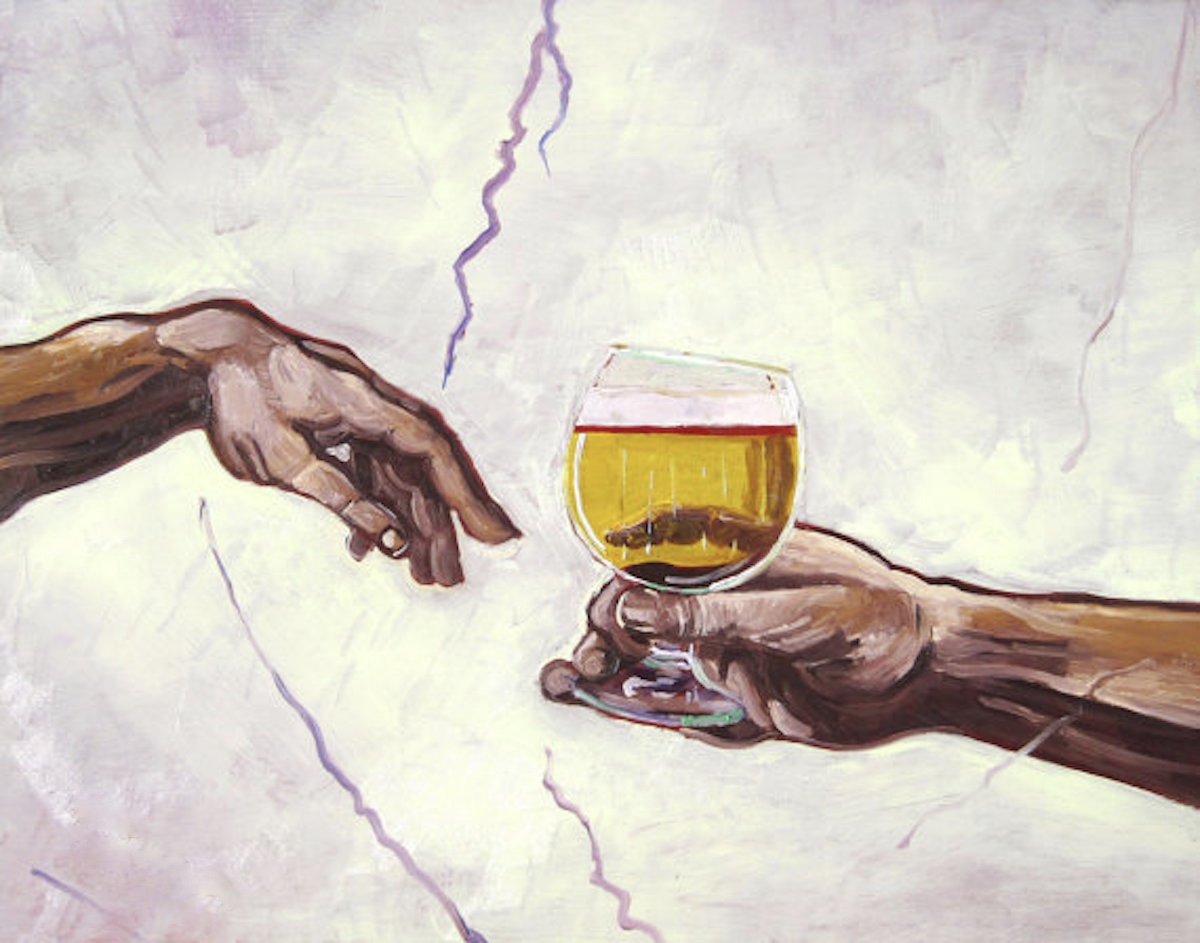 Drinking alcohol after exercise like cycling is a social ritual that has become ingrained in our culture. But, given the state our bodies are in after exercise, and what alcohol does to our system, drinking after sport is a bad idea.

High intensity actions such as running, jumping, tackling and changing direction create temporary muscle damage and soreness. If the exercise is of long enough duration, the fuel stored in our muscles for energy (glycogen) can become depleted too.

In a hot or humid environment, the body also loses a large amount of fluid from sweating, reducing the blood volume (which is important for getting oxygen around to all our muscles and organs), and electrolyte stores (important for muscle contraction).

The body is in a state of dysfunction and repair after vigorous sport and exercise. Athletic qualities such as strength, power and endurance can be depleted for several days after an intense workout. This can be improved with appropriate and timely nutrition and hydration.

Not the drink of champions

Alcohol ingestion after sport and exercise worsens all major aspects of post-exercise recovery. Alcohol slows down the repair process of exercise-induced muscle damage by inhibiting the functions of hormones that usually aid this process (such as testosterone).

For athletes with a soft tissue injury, it’s even worse, as alcohol opens up the blood vesselsand encourages swelling at the injury site.

It’s unclear if alcohol blocks energy storage in the muscles, but when athletes drink large quantities of alcohol, they tend to eat less nutritious foods (especially if they are sick the next day!).

This indirectly slows down the restoration of energy stores in muscle. For those of us trying to shed a few kilos, alcohol is also a bad choice considering it’s highly energy-dense, with little nutritional value.

But if athletes are dehydrated, isn’t drinking something better than nothing? Alcohol is actually a diuretic that promotes fluid loss and contributes to dehydration.

In one study, when drinks containing 4% alcohol were ingested following exercise, there was an increase in urine output and a delay in the recovery rate of blood volume. Drinking nothing at all would be better.

Alcohol consumption is also known to decrease sleep duration when consumed after exercise, either directly through alcohol’s negative influence on falling asleep and staying asleep, or indirectly as a result of a late night on the town.

With poor sleep, impaired muscle repair, energy restoration and delayed rehydration, it’s not surprising drinking alcohol immediately after exercise significantly impairs recovery of both strength and power in the following days. And we can assume the impact of a hangover on a training session would also be dire.

What should we drink after sport and exercise?

With all the negative effects on rehydration and recovery, it’s not surprising the American College of Sports Medicine recommends athletes should avoid alcohol altogether.

Instead, athletes are recommended to ingest a mixture of carbohydrate, protein and electrolyte immediately after sport and exercise to speed up the recovery process. For example, sports drinks and chocolate milk have both been demonstrated to assist muscle repair and rehydration.

A combination of plain water and foods containing these nutrients would also do the trick, but ingestion of large amounts of plain water on its own does not aid muscle repair, and without the addition of electrolytes, much of this water can not be stored in the body.

Given the money spent on staff dedicated to nutrition, sports science and medicine within professional sport, it’s hard to believe these messages are not getting through to the athletes.