Why Anti-Doping Agencies Won’t Reform Themselves 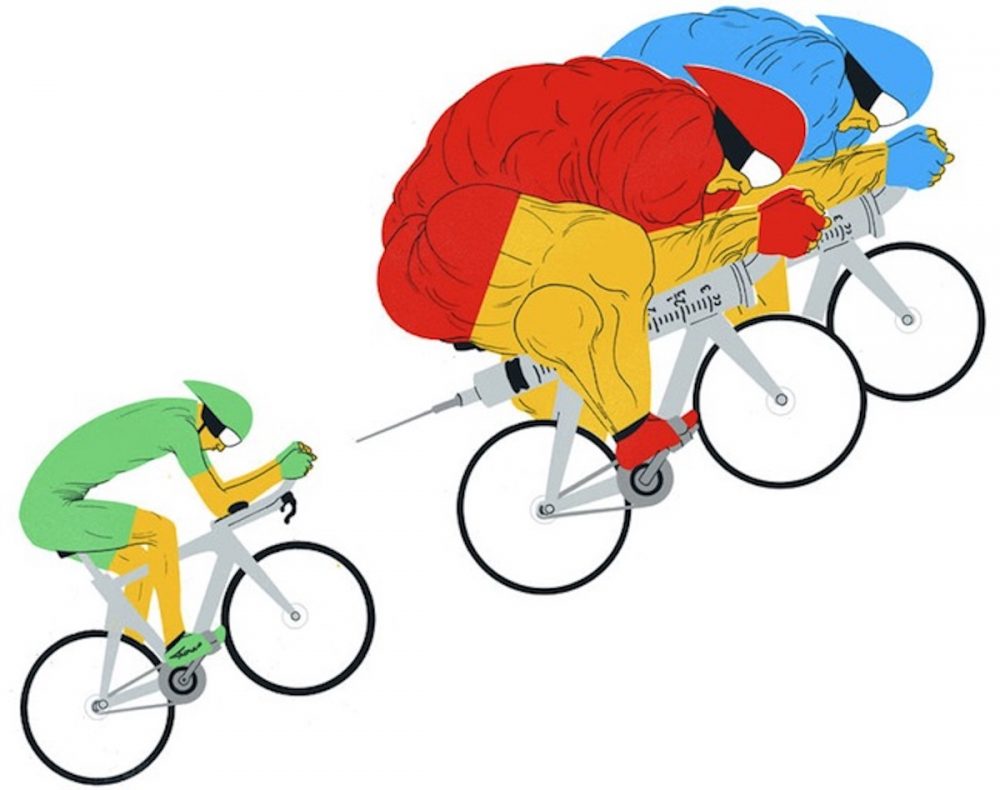 Following the extraordinary state-sponsored doping scandal of the Russian Olympic team, the international sport’s anti-doping regime faces its worst credibility crisis in decades. The latest decision of the World Anti-Doping Agency (WADA) to reinstate the Russian Anti Doping Agency and its Moscow laboratory after their multi-year suspension has again focused attention on the viability of the regime to tackle cheating in sport.

The international anti-doping system, recognized as having longstanding inefficiencies, has responded inadequately to the Russian scandal. The sanctioning policy, directed by the International Olympic Committee (IOC), remains ad-hoc, as seen in the inconsistent, delayed, and many believe lenient measures against Russian teams in multiple sports. The regime’s accountability structure has not changed in a way that would create incentives for the IOC and WADA as the global anti-doping regulator to do better. Under the current structure there is no forum for these organisations to be held accountable for the outcomes of their policies.

The recent establishment of the Independent Testing Authority, intended to take over the role of testing athletes from (conflicted) international sporting federations, national anti-doping organizations and laboratories, is a welcome step. But it was driven by the IOC, and hardly qualifies as revolutionary change. WADA has not been given the tools to effectively combat doping, nor has sanctioning policy been sufficiently tightened to deter future cheating. In fact, despite various reform proposals, the system is steering away from meaningful change towards preserving the status quo.

So it’s unlikely that the international anti-doping system will reform from within, and the opportunities for those outside the Olympic institutions are very limited. Even though it is a hybrid regime that features both public and private regulation, the sports governance system is dominated by one private organization: the IOC. Is the system doomed to stagnate in spite of calls for reform? Not necessarily. One way forward is through greater government involvement.

While not key players in international sports governance, national governments could spur on reform in several ways.

First, in the absence of robust international action to police and sanction cheating, anti-doping measures can be tightened at domestic level. Doping schemes can be criminalised, and international authorities can be assisted to prosecute their perpetrators abroad.

A notable effort is the recently proposed Rodchenkov Anti-Doping Act in the US, which would criminalise doping cartels and authorise state authorities to prosecute violations committed overseas, on the grounds that they have harmed US interests. While it is not certain whether this will become law, the more countries that introduce similar measures the greater potential there is for deterring and prosecuting organised doping schemes.

Given the public interest and investment in sport and the need to protect the rights of athletes, using international law to update anti-doping policy could be readily justified. Just as states managed in the late 1990s to mobilize stakeholders to create the anti-doping regime, with a new global regulator, they can similarly spearhead efforts now to break the deadlock.

Governments can also step up their involvement in WADA. Half the seats on WADA’s governing bodies are held by state delegates (representing states as co-funders of WADA). Even though these delegates have little power over the anti-doping regime, they can still have a larger impact. For example, the recently announced candidacy for WADA presidentof Linda Helleland, former Norwegian sports minister and current WADA vice-president, is significant for the 2019 elections. Were Helleland elected she could be the springboard for change for reform-minded governments. While the position lacks direct powers, the WADA presidency is an agenda-setting role that sets the direction of debate. This would add to the pressure on the IOC from within.

So, not only has the anti-doping regime been exposed as dysfunctional, but there seems little appetite for change. Despite the role of the state in the Russian doping scandal, we would argue that more, rather than less, state involvement could be a promising way to break the deadlock. It might seem paradoxical that the anti-doping system, having been “hacked” by those within governments, might also find that governments are their saviour. But the collaborative efforts of many states is the best way to address the disruptive role of a few and “keep them honest”. The alternative – that the same governing bodies that have failed sports so far will reinvent themselves without further oversight – seems vanishingly unlikely.