Why Do Our Muscles Stiffen As We Age? 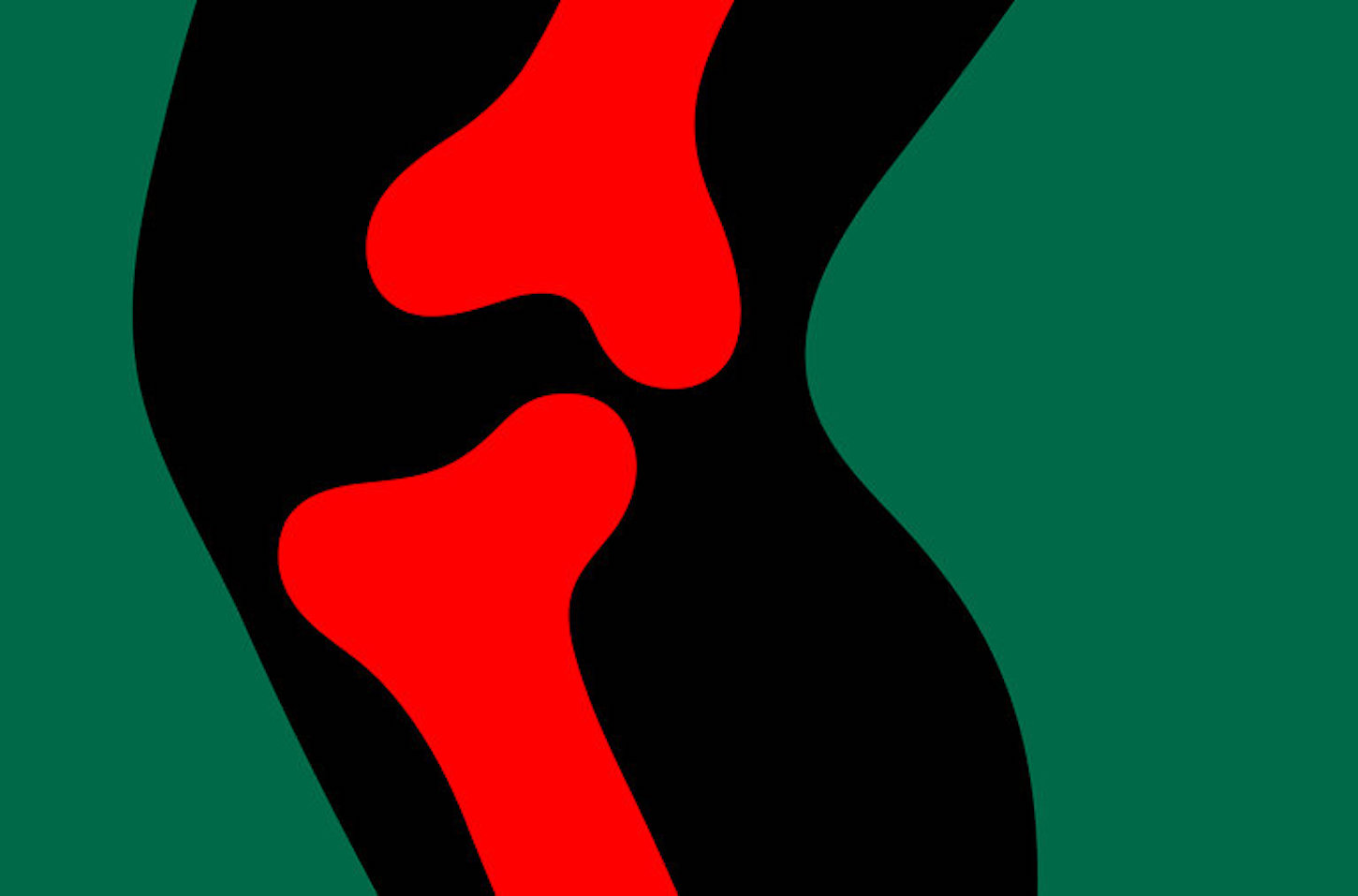 Many older people find they’re not able to move as freely as they did when they were younger. They describe their movements as feeling stiff or restricted. In particular, feeling stiff when getting out of bed first thing in the morning or after sitting for a long period. The feeling does eventually ease with movement as the muscles “warm up”, but it can be troublesome. There are a few reasons this happens.

As we age, bones, joints and muscles tend to become weak. Movements feeling stiff is often our perception of the increased effort required to perform daily tasks.

Many older people have aging-associated conditions that can contribute to muscle stiffness. These include osteoarthritis (breaking down of the cartilage in joints), osteomalacia (a softening of the bones due to a lack of vitamin D), osteoporosis (where bone mass is reduced causing bones to become brittle), rheumatoid arthritis, inflammation of the joints, and muscle weakness due to sarcopenia (the natural loss of muscle mass and strength).

Blood flow may also play a part. As we age, our arteries become stiffer and less flexible, meaning blood can easily pool, particularly in the feet.

Normal healthy ageing results in a loss of joint cartilage, particularly of the knee. This cartilage provides a smooth articulating surface between bones at the joint that wears down, becoming thinner and providing less cushioning between the articulating surfaces. This may account for stiffness felt during movement.

Another contributing factor is the change in ligaments, tendons and muscles that are relatively relaxed and flexible when we are young. These lose that flexibility with ageing and disuse. In fact, many of the age-related changes in muscles, bones and joints are the result of disuse.

Move it or lose it

As we get older, we tend to become less physically active. While that’s understandable and reasonable, reducing the amount we exercise too much or stopping exercise altogether can exacerbate these age-related changes. Muscles need to be stimulated by physical activity in order to maintain strength and mass.

Bones also need stimulation through loading to keep their density. Joints too need stimulation from movement to keep that feeling of stiffness to a minimum. And aside from our muscles and joints, the heart, lungs and circulatory system also need to be stimulated by exercise to maintain their ability to function optimally.

While there are many factors that contribute to this common feeling of restricted movement or stiffness, the most important action we can take is to move more. This can be achieved through a number of measures.

Becoming involved with a formal exercise or sports club is a great way to ensure you continue to exercise regularly. Teaming up with a friend to meet for exercise which could include aerobic activities such as cycling is another good way to make sure you get some exercise.

Resistance training is also important for muscles and bones. Moving the limbs through the entire range of motion of the joints is important for maintaining the ability to move freely and keep the muscles, tendons and ligaments healthy.

There’s a lot of truth to the old adage “move it or lose it”: if we don’t keep moving, we lose our ability to do so. Exercise can be fun and finding something enjoyable will help you to stick to it. The social interactions that come with exercising, particularly with cycling groups or clubs, is an added advantage which also has mental health benefits.