Why do People Decide to go Gluten or Wheat-Free? 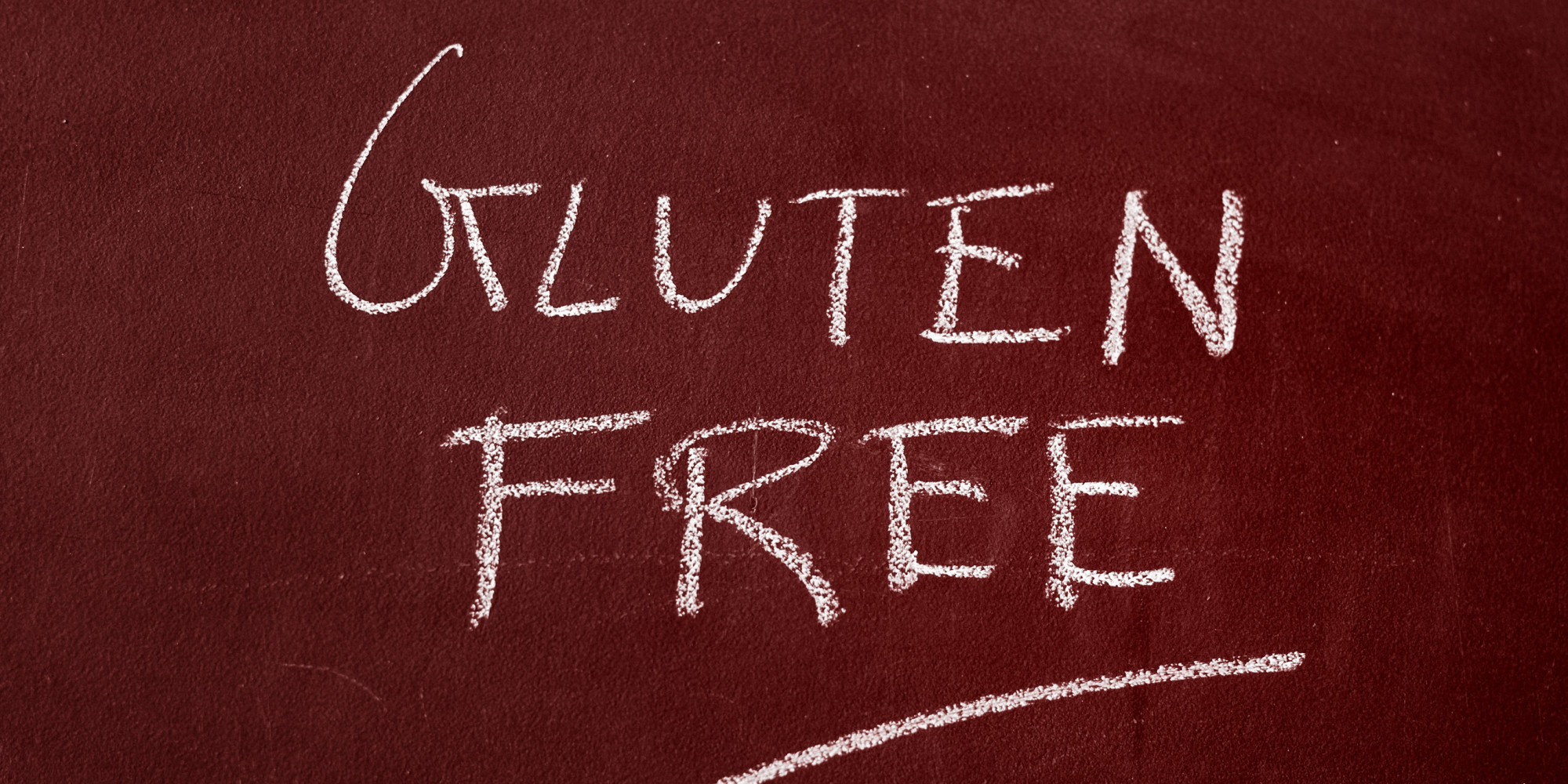 Why do people decide to go gluten- or wheat-free?

At different times, fat, sodium, carbohydrates, sugar and protein have all been targeted as “bad” dietary factors. Right now the focus seems to have shifted to gluten: a protein found in cereal grains, especially wheat but also rye and barley.

For a small proportion of consumers such as those diagnosed with coeliac disease or wheat allergy, the avoidance of wheat and other gluten-containing foods is essential. Symptoms for sufferers can include nausea, vomiting, cramping, bloating, abdominal pain, fatigue and even very serious conditions such as liver disease.

The prevalence in the population of coeliac disease and wheat allergy, while significant, sits between 1-2%.

But consumer foods labelled as either “gluten-free” or “lactose-free” are growing. And restrictive diets such as paleo – which advocates eliminating grain and dairy products – are also growing in popularity. This suggests a lot more people are making the choice to go gluten- or wheat-free over and above those with a diagnosed allergy.

To understand more about this trend CSIRO conducted a nationwide survey of nearly 1,200 people selected at random from the Australian electoral roll. The aim of the research was not only to quantify the prevalence of wheat avoidance in Australia but also to understand why they made this decision.

Wheat avoidance in other parts of the world

A survey in Australia revealed, that as many as one in ten adults, or approximately 1.8 million people, were avoiding or limiting their consumption of wheat-based products. Women were more likely to be avoiding wheat than men.

The survey also revealed that more than half (53%) of those who were avoiding wheat were also avoiding dairy-based foods.

Why is this an issue? According to current Australian Dietary Guidelines, grain- and dairy-based foods are important components of a balanced diet. They contribute significantly to the daily dietary fibre and calcium intake of both adults and children. They also deliver other important nutrients such as protein, vitamins and minerals, and if eating whole grain, resistant starch.

Wheat is also high in fiber, which our body needs.

So why are people choosing to avoid wheat?

However, the vast majority of the survey’s wheat-avoiding respondents – which equates to 7% of non-coeliac Australians – were avoiding wheat-containing foods to manage a range of adverse symptoms they attributed to the consumption of these products. Symptoms were mostly gastrointestinal in nature (bloating, wind and abdominal cramps) but also included fatigue/tiredness.

When asked if they had any formal diagnosis, including that of an intolerance, allergy or coeliac disease, which required them to avoid wheat, most (84%) of these symptomatic individuals said no.

So what sources are people relying on when it comes to making decisions such as avoiding wheat?

There is a great deal of information that links the consumption of specific foods to adverse symptoms. According to our data, those who decide to eliminate wheat tend to do so based on advice from sources such as complementary practitioners like naturopaths, family, friends, the media and to a lesser extent their GP or a medical specialist.

Is wheat really so bad?

Until recently it was thought that gluten was only really a problem for individuals with coeliac disease. Our findings, plus the extraordinary rise in popularity of the gluten-free diet in Australia and elsewhere, suggest that, apart from coeliac disease and wheat allergy, other conditions associated with the ingestion of wheat are emerging as health care concerns.

Currently, the driver of most of the research activity in this area is the concept of non-coeliac gluten sensitivity (NCGS). NCGS is defined as adverse (but not allergic) reactions to the consumption of gluten, where gastrointestinal symptoms improve on a gluten-free diet.

Many aspects of NCGS remain unclear, including how prevalent it is, how it presents itself, the variation in symptoms and how to treat it. There is also considerable debate as to whether it is in fact gluten or some other component of wheat that triggers the reported symptoms.

For these people, finding out what is actually causing their symptoms can be difficult because they’re most likely avoiding more than one dietary component at a time.

Until we know more, there’s a risk that a significant proportion of Australians are undertaking diets that are unnecessarily restrictive and potentially creating nutritional imbalances.

That the majority of those with symptoms appear to be bypassing conventional medical advice is also of concern. This means more serious clinical conditions could be going undetected.