Why Exercise Can be a Gateway to Overeating 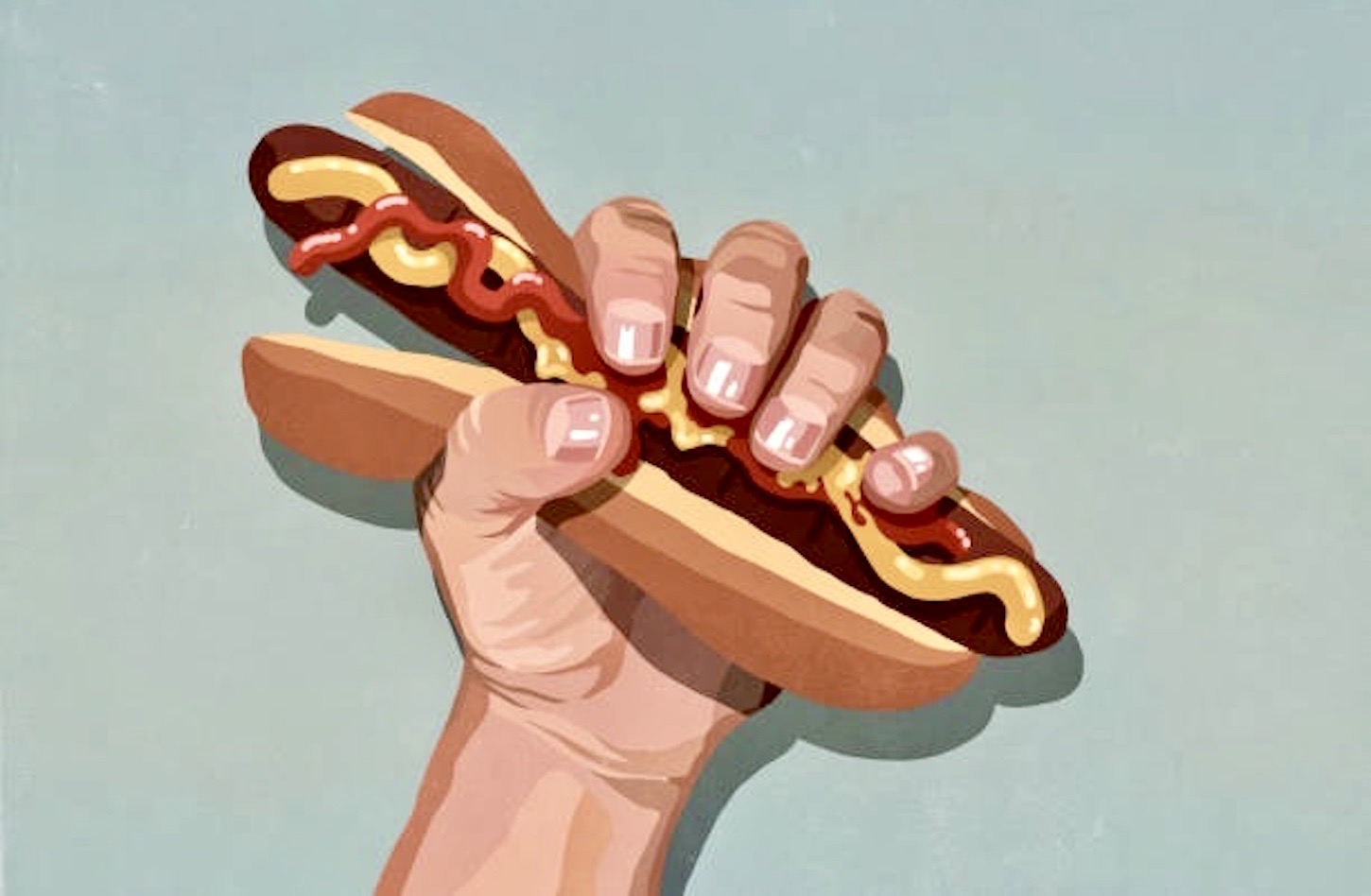 According to statistics published by the of the World Health Organization 2016, 39% of adults world-wide were overweight.

In the US the prevalence of obesity was 42.4% in 2017 and 2018, according to a survey of the National Center for Health Statistics (NCHS).

Concurrently millions of people want to lose weight. Physical exercise is an important option to achieve this. After all, more calories are consumed through sport than when sitting, standing or lying down.

But what influence does sport have on (direct) eating habits? Scientists at the Technical University of Munich (TUM) and the University of Nebraska (USA) have now investigated this question for the first time.

“In the sports context, we have the phenomenon of people overeating after physical activity,” said Prof. Köhler, Professor of Exercise, Nutrition and Health at the Technical University of Munich. “People want to reward themselves and their bodies for being active. So we use a hypothetical experiment to find out why people eat more after exercise compared to when they don’t exercise.”

The aim of a randomized crossover study was to investigate the influence of exercise on hypothetical decisions regarding the amount and timing of food intake. For this purpose, 41 healthy participants (23 women, 18 men) aged between 19 and 29 years with an average BMI of 23.7 were randomly assigned to either a 45-minute exercise session or a rest period of equal duration at the first visit and completed the other study condition at the second visit.

Subjective assessment of hunger and satiety

In each case, the training group answered an electronic questionnaire before the physical activity about their subjective assessment of hunger and satiety, preferred amount of food to eat, and choice between foods that differed in timing of consumption. Subjects indicated their food quantity preferences by listing their desired portion size of each food. Preferences were obtained for both immediate and later consumption of the food after four hours.

After answering the first questionnaire, participants performed 45 minutes of aerobic exercise on a bicycle ergometer. Immediately afterwards, they completed the electronic questionnaire a second time and then a third time after a 30-minute break. The procedure for the group without training was identical; instead of 45 minutes of physical activity, these participants had a rest break.

“Based on this study, we were able to show for the first time that certain characteristics, such as the amount and ‘urgency’ with which a person wants to eat, change over the course of physical exertion,” said Prof. Köhler, classifying the results. “These findings help us develop new interventions to optimize weight loss through exercise.”

“The actual results suggest that physical exertion can entice those who do sport to eat larger amounts of food more quickly after the training session,” says Prof. Köhler. “Since weight loss is a main motivation for exercising for many, and failure to achieve the desired weight loss makes it likely to quit exercising, it could be a good strategy to think about what you want to eat afterwards before you start to exercise.”

How effective these and other possible strategies work, how they can improve long-term compliance with training programs and contribute to favorable health results through weight loss and whether the effect may eventually wear off, is the subject of the current research of the scientists.