Why is there Less Prize Money for Women in Pro Cycling? 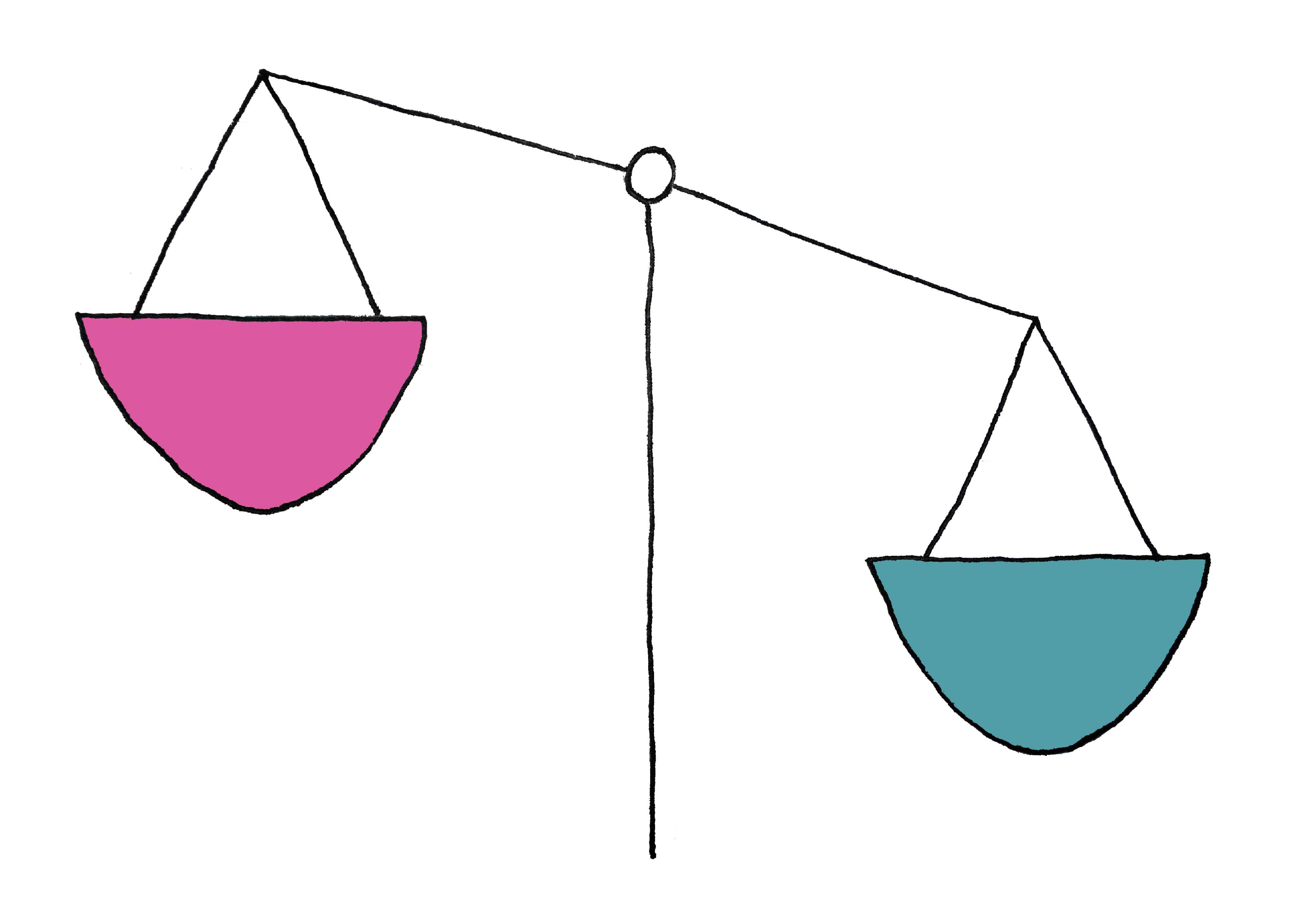 It’s A Man World, is an axiom that has prevailed throughout pro cycling for decades. And, despite the global push to bring more parity to women’s cycling with respect to prize money, the disproportion between men and women’s prize money still continues to astound.

However, British cyclist, Helen Wyman, who sits on cycling’s governing body for cyclocross, the Union Cycliste Internationale (UCI), isn’t afraid to speak out, citing last year’s Tour of Flanders as a prime example, wherein the men’s winner, Alexander Kristoff received €20,000 for his win, versus the women’s winner, Longo Borghini, who received just €1,213 for her victory.

“That doesn’t make sense to me, for an event which already has a very successful model. I live in Oudenaarde at the moment and when you go out on Tour of Flanders day there are so many VIP tents that they page huge amounts of money; the buses, the coaches that transport the VIPs between different places. There are so many of them it’s just ridiculous and all of those people are paying huge amounts of money,” Wyman said.

“I’d imagine that one bus load would be able to equalize the prize money for women, so… I don’t understand why the UCI can’t put that in place,” added Wyman.

In addition, Wyman says she’d like to see women’s cycling receive the same level of live coverage as men’s races do.

“There is a gap, it needs to be closed but it’s not going to happen overnight. We do know that women’s sport is very exciting, we know it can draw really big audiences but we need more media coverage and more commercial investment,” said UK Minister for Sport, Helen Grant, during an interview with Wyman.

“You know in ‘cross, and in men’s cycling a lot as well, you’ve actually got a very saturated market and the sponsorship has come in and there’s not many more places to get sponsorship from. But as soon as you open up a new market by having this extra hour of television coverage that we have in 24 races this season, suddenly you’ve got another market,” believes Wyman.