CapoVelo.com
CapoVelo.com - - Why Sales of Bottled Water Overtaking Soft Drinks is Nothing to Celebrate
18757
post-template-default,single,single-post,postid-18757,single-format-standard,no_animation 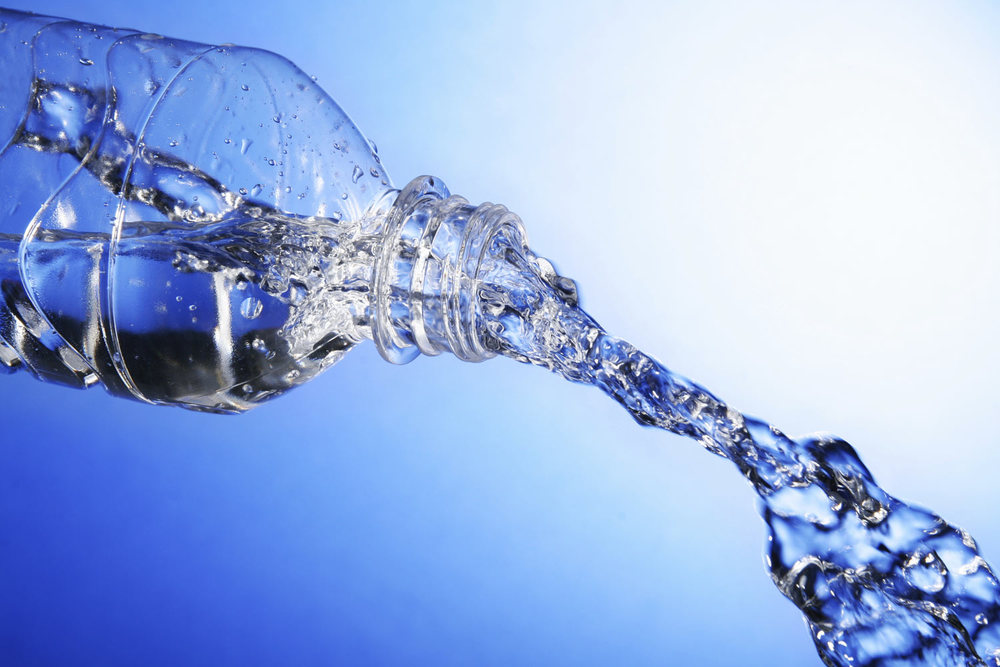 The demand for bottled water it seems is booming. Canadean, a market research company specialising in the beverage industry recently reported the remarkable growth in global sales of bottled water. With an average annual growth of 6% since 2008 it looks as though water will, for the first time, overtake sales of soft drinks by 1.3% this year.

Commentators and environmentalists have described the global desire to drink bottled water as one of the most successful marketing campaigns the world has ever swallowed. So is it the case that unsuspecting consumers have fallen for Del Boy’s “Peckham Spring Water” trick? Perhaps they are not so gullible. But there is no doubt that big business has identified one of the most lucrative sources of profit that is likely to support the bottom line for years to come. And we should question whether global consumers will benefit as much.

Let’s begin with some facts about bottled water. There is no doubt that in some countries, where there is a risk of water contamination, usually due to higher temperatures or insufficient infrastructure, bottled water is consumed as a necessary alternative to tap water. But what about highly developed places like North America, Western Europe, Australia and New Zealand, where tap water is safe?

Many consumers in these countries have been lulled into thinking that bottled water is better for them. Certainly the claims and imagery used in advertising have supported this. If we believe them, bottled water can do anything from eradicating toxins, to making you feel younger to ensuring social success at a dinner party. Over the years, however, there have been many investigations that suggest that bottled water is no better than drinking tap water and in some cases may contain additives that could be worse than drinking water for free.

In Britain the most controversial case of bottled water was the introduction of Coca Cola’s Dasani. Its problems began when it was suggested that the multi-national had done a Del Boy, and bottled tap water from Sidcup in South London. Then in 2004 it was discovered that there were higher than legal levels of bromate, a cancer-causing chemical, in the water. But Coca Cola and its competitors have overcome this little blip and today the market is overwhelmed with different brands of water. A salutary exercise is to go on Nestle’s website to see just how many brands of water it sells globally – 56 in case you can’t be bothered to count them all.

Indeed, one of the biggest ironies in the history of bottled water is the role that the soft drinks industry has had in its growth. The businesses which helped us pile on the pounds with sugar-intense beverages are now helping us slim down with their bottled water. For years campaigners have criticised companies such as Coca-Cola and Nestle for setting up bottling plants for their soft drinks in countries that do not have access to sufficient drinkable water.

Back to the future: time to bring back the water fountain.

In Bartow J Elmore’s comprehensive history of the multinational, “Citizen Coke”, he recalls a trip to the Indian city of Comabatore to research the closure of a Coca-Cola bottling factory for allegedly drying wells and polluting water. Arriving at a local restaurant his companion suggested that it would be safer to drink the Coke than the tap water.

In a similar fashion, people all over the world in places where tap water is unsafe to drink have been encouraged to drink highly calorific soft drinks, which in turn have a large part to play in the growth of obesity. In countries Mexico, for example, 70% of the population is overweight – and it is likely that soft drinks have had a significant role in this state of affairs.

Now those same companies are marketing their bottled water to hapless overweight consumers all over the world. Of course it will be better for us to be drinking water than calorie-dense soft drinks – but I say bring back drinking fountains in public spaces. For most of us in the western world the best thing we can do both for our figures and the environment is to refill our bottles with good old tap water.