Why the Success of Bike-Share Programs is All About Location 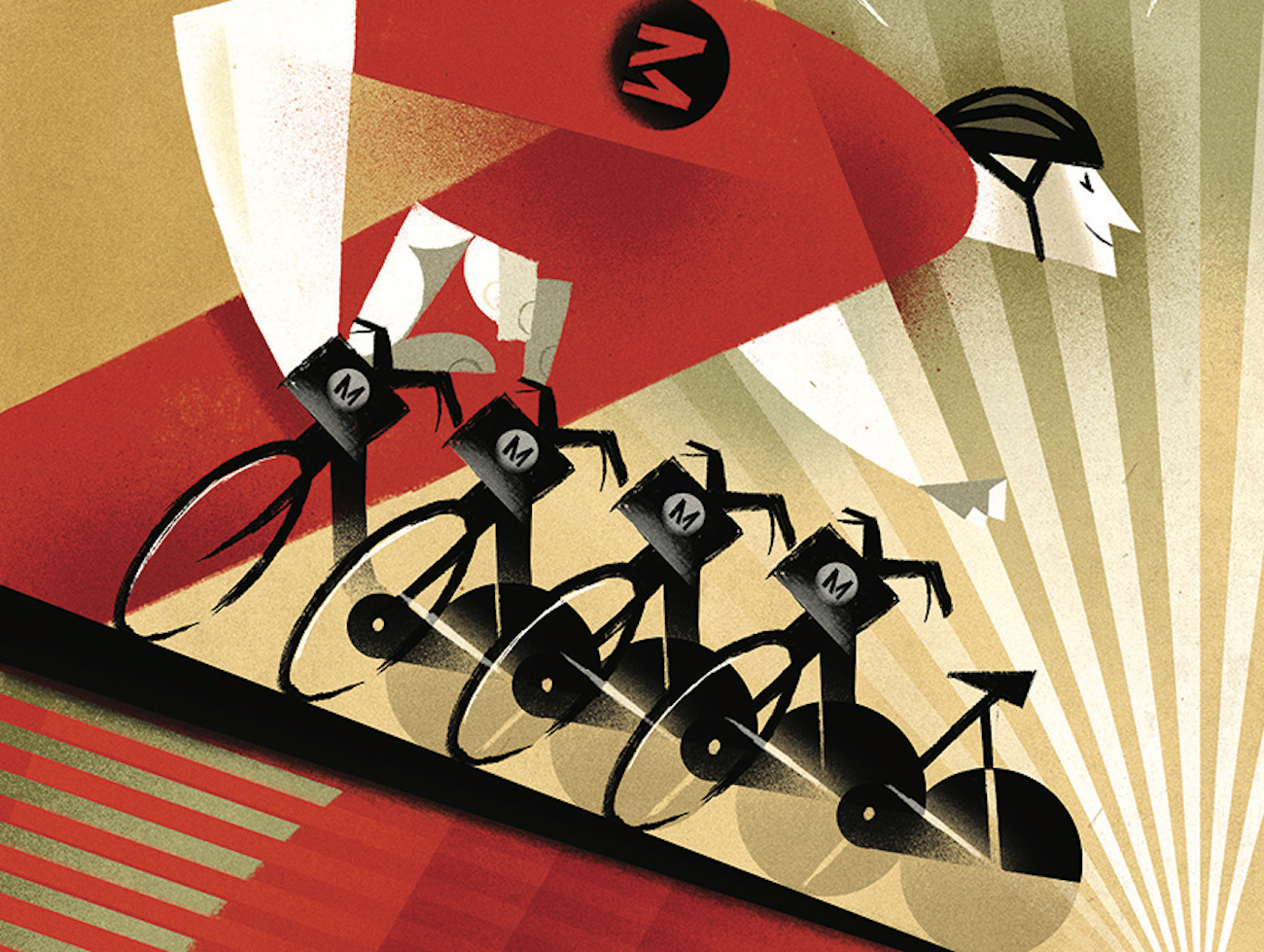 The popularity of bike-share programs has grown in popularity thanks to the younger, more environmentally conscious generation. While they have garnered considerable attention in cities from Paris to Washington, D.C., their promise of urban transformation is far from being fully realized.

New research in the INFORMS journal Management Sciencefound a key reason is that while companies have focused on bike design and technology aspects, there has been minimal research done on operational aspects such as station density and bike-availability levels.

“Almost 80% of bike-share usage comes from areas within 1,000 feet of the stations, or roughly four city blocks,” said Elena Belavina, one of the study authors, from Cornell University. “Anything past 1,000 feet, potential users are almost 60% less likely to use a station.”

The study, “Bike-Share Systems: Accessibility and Availability,” conducted by Belavina alongside Ashish Kabra of the University of Maryland and Karan Girotra also at Cornell, analyzes the relationship between ridership and operational performance in bike-share design systems to achieve higher ridership.

Using data from the Vélib’ system in Paris, this paper estimates the impact of two facets of system performance on bike-share ridership: accessibility, or how far the user must walk to reach stations, and bike availability.

There are two impacts of availability: First, a short-term impact is that if nearby stations do not have bicycles when a user wants to take a trip, users must go to stations farther away or abandon using bike-share. Second, if users typically expect a lower chance of finding a bicycle, they are less likely to even consider bike-share for their commutes and the system will have lower ridership in the long-term.

“Most users choose to abandon using bike-share,” said Girotra, a professor at Cornell Tech and the Johnson College of Business at Cornell. “But overall, we find that a 10% increase in bike availability would increase ridership by more than 12%.”

Between increasing bike-availability and decreasing walking distance, the study finds that the latter has a higher impact. Bike-share operators with limited resources must prioritize building more stations closer to riders.

Where should those stations go? The authors recommend locations where there are many points of interest and locations with lower bike availabilities.

“Among these, adding stations in areas closer to supermarkets provides more benefits than adding them closer to public transit and other points of interest,” continued Girotra.