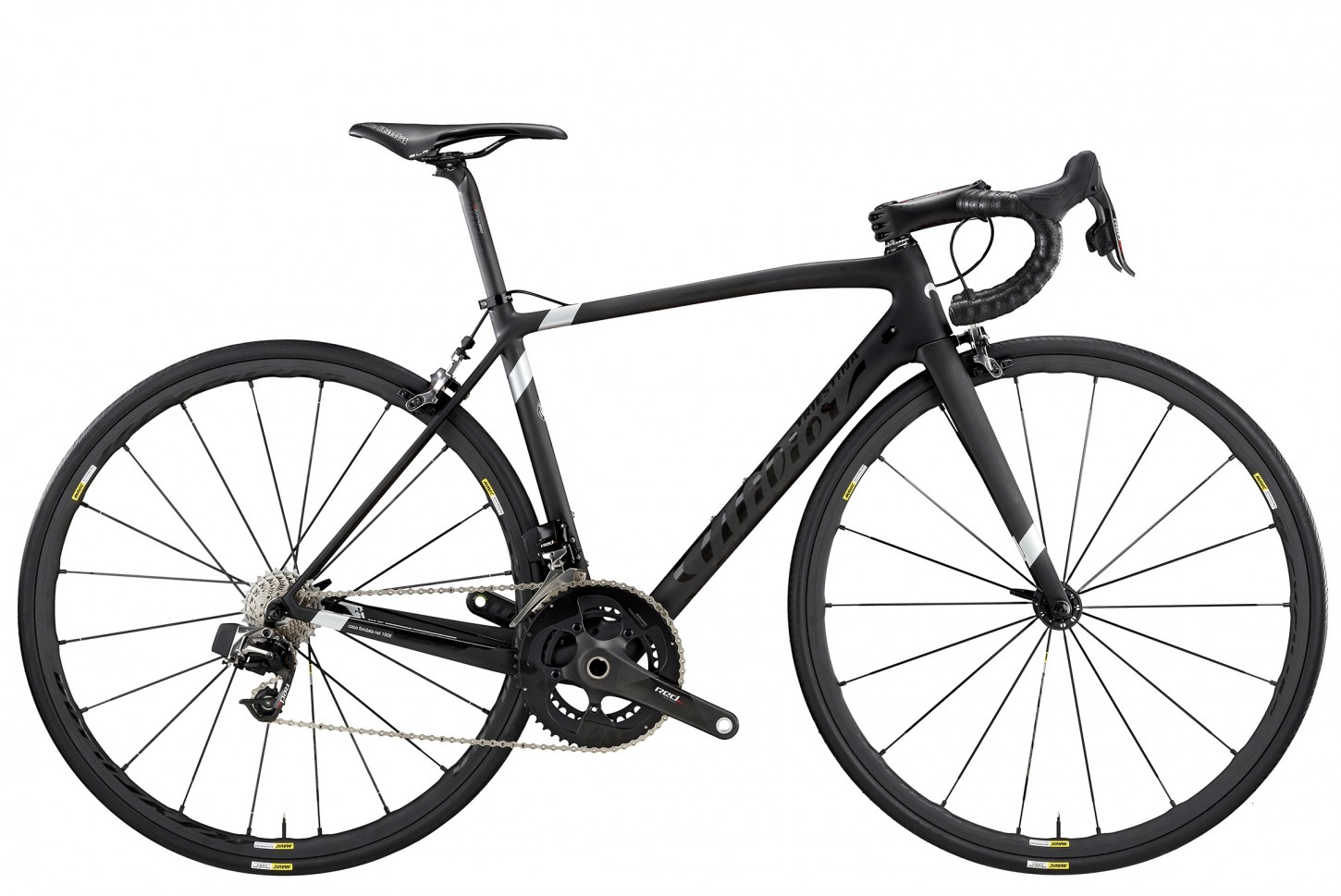 “Viva (W) Italia Liberate e Rodenta”, is said to be the acronym once created to give Wilier its name – something that I used to brag about knowing long before anyone else in the bicycle trade.

In reality however, the Wilier name actually comes from an old, obscure English brand of bike that was acquired by Wilier’s original founder, Pietro Dal Molin, in 1906, during his quest to establish a bicycle brand in the Veneto region of Italy.

Interesting how simple things can become so folkloric.

In any case, I’ve had the pleasure of watching what was once a little-known brand of intrigue here in the USA, flourish into a name synonymous with the best of the premier Italian marques, by consistently turning out bikes over the years that set benchmarks in terms of innovation and technology.

For its latest achievement, Wilier has once again toppled the competition with a new model called the Zero.6 Unlimited, which sets new standards in terms of weight to stiffness properties.

Capitalizing on the layup process used to create its successful Zero.7, Wilier was able to trim additional weight from its Zero.6 Unlimited, while also maintaining a level of rigidity that was on par with its sibling.

From there, DIALEAD is integrated with additional materials, such as Special Elastic Infiltrated Film (SEI) which is placed between layers of the carbon in order to improve compliance and imbue the frame with increased vibration absorption and impact resistance. This combined with a special fabrication process that uses varying levels of temperature and pressure throughout the molding process, in the end, yielded a frame that tips the scales at an astonishingly light 680g.

Other features of the Zero.6 Unlimited include, a newly configuration down tube that seamlessly integrates with the crown of the fork as a means of increasing airflow and reducing drag, as well as a new rear triangle that Wilier refers to as a “swingarm” which features no joints or bonding, but together with its molded rear dropouts forms a single unit.

Additionally, Wilier created what it calls 3D Hangers, which are forged dropouts that not only dramatically increase stiffness to ensure perfect shifting and improved durability, but also feature an innovative “stop” design that positions the cable closer to the derailleur itself. This according to Wilier, enables a shorter length of housing from frame to derailleur to be used, while still allowing for optimal cable arc to maximize rear derailleur smoothness and consistency.

The same internal cable routing that runs through the down tube on the Zero.7, was also carried over to the Zero.6 Unlimited, which keeps the rear derailleur cable well-tensioned and centered within the chain stay for a silent and frictionless shift action. Furthermore, when using electronic groups, this design allows the cabling to pass through in the cleanest way possible, while also positioning the cable’s point of exit well above the dropout for quick and unencumbered wheel changes.

Another feature that punctuates the Zero.6 Unlimited, is its robust BB86 bottom bracket, which Wilier developed jointly with FSA in order to increase stiffness over the typical 68 millimeter size bottom brackets.

The Zero.6 Unlimited is available as both a frameset and as a complete bike, with various “build groups” to choose from.

You can learn more about availability and pricing by visiting Wilier’s website here.