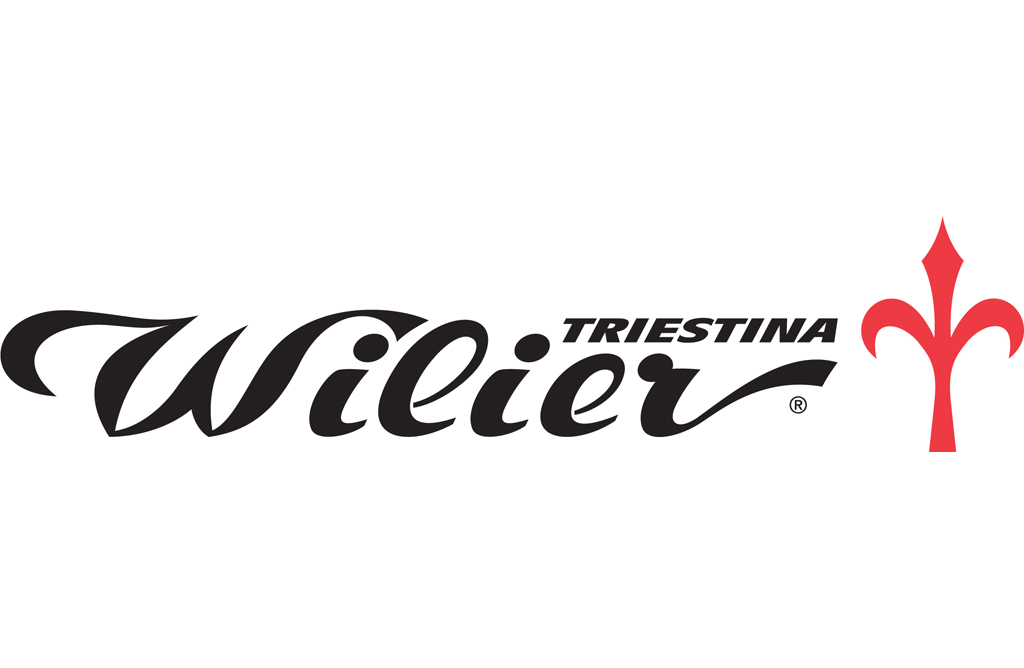 In the aftermath of this year’s Cyclocross World Championships “motorized doping” incident that rocked the racing world over the weekend, the Italian brand Wilier-Triestina is trying to distance itself from the scandal.

The scandal involved the young Belgian rider, Femke Van den Driessche, who’s Wilier bike was discovered by race officials as containing a hidden motor, while she was competing in the women’s under 23 Championships on Saturday.

“It comes as a bolt from the blue the news of technological fraud involving the athlete femke van den driessche of team team kleur op maat.

Full of regret the words of the managing director Andrea Gastaldello:

” we are literally unnerved, as the main technical partner, we feel that I must distance myself from this gesture totally at odds with the founding values of our company, as well as with the principles at the base of each sports competition.
Really unacceptable that in these hours the image of our bike is doing a tour of the international media due to this unfortunate fact. We work on a daily basis to spread in the world, the quality of our products and to know that a bike wilier triestina is demeaning tampered with make us very sad.”

“Our company reserves in fact to take legal action against the athlete and any responsible for this very serious matter, in order to preserve the good name and the image of the company, characterised by professionalism and seriousness in 110 years of history “.