Winds of Change Bring New Faces to the Podium 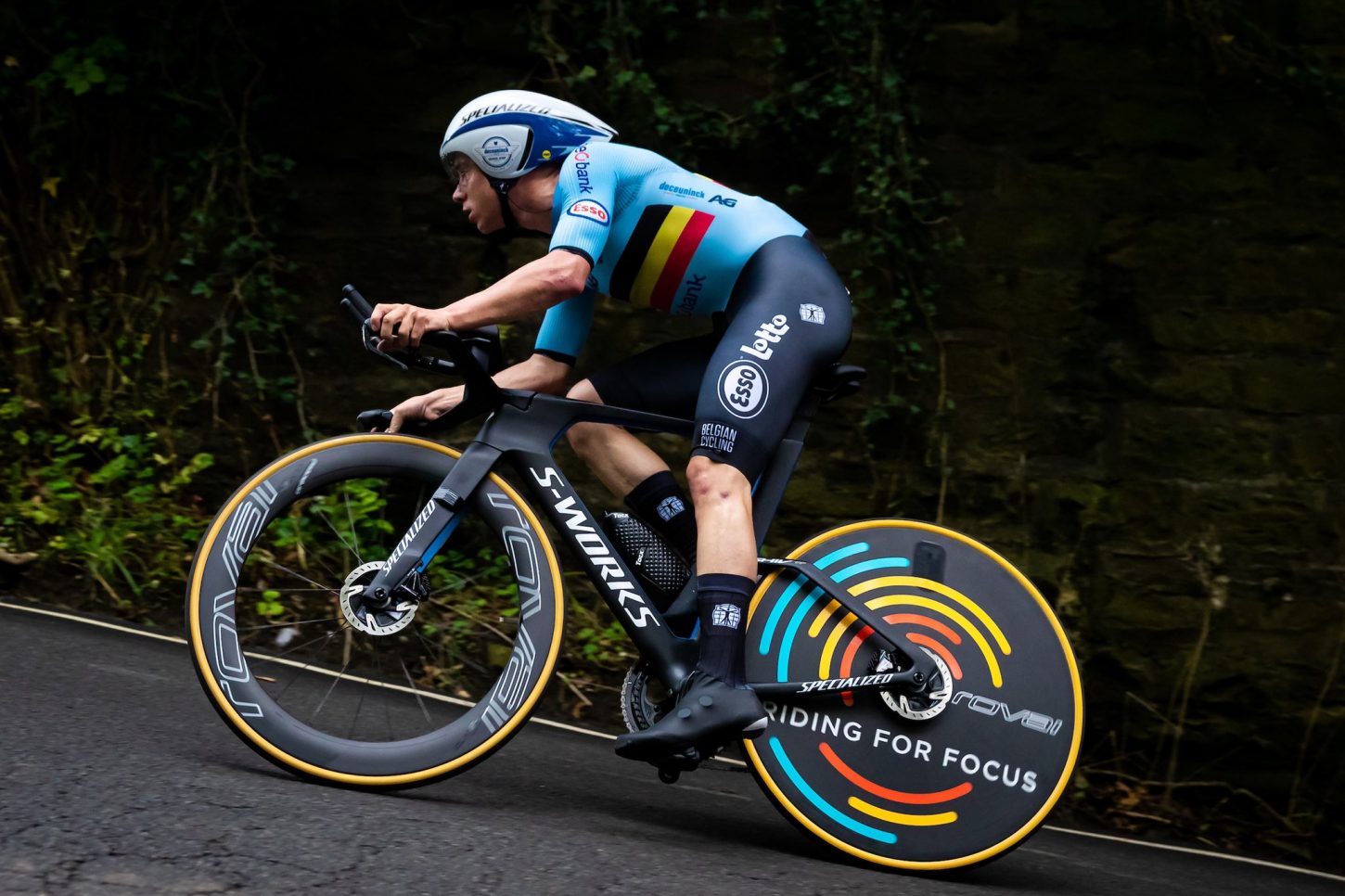 A wind of change has battered the peloton in 2019, delivering new faces to the most prestigious podiums in road cycling. It was already blowing in the spring, with Italian Alberto Bettiol (EF Education First) soloing to victory in the Ronde van Vlaanderen (his first pro victory, in a Monument, at 25 years old) and Dutch Mathieu van der Poel storming into the UCI WorldTour (first in Dwars door Vlaanderen and the Amstel Gold Race, fourth in the Ronde).

In the women’s peloton, Lorena Wiebes (Parkhotel Valkenburg), at just 20 years old, also took the spring season by storm with second placings in the Driedaagse Brugge – de Panne and Gent – Wevelgem in Flanders Field, before going on to win the three stages and overall of the Tour of Chongming Island UCI Women’s WorldTour, two stages of the Ladies Tour of Norway, and road race victory at the European Games.

That wind roared in the autumn as stormy weather hit the UCI Road World Championships and youngsters such as the American Chloé Dygert and the Dane Mads Pedersen came into prominence.

Likewise, at 23 years and 9 months, Pedersen became the youngest road race Men Elite UCI World Champion in 20 years, at the end of a most demanding race ridden in extreme weather conditions. The last rider to claim the title at a younger age was Óscar Freire, at 23 years and 7 months when he brought his talents to the biggest stage in Verona (Italy) in 1999. The Spanish champion then led a long and successful career, claiming the rainbow jersey on three occasions before retiring after the 2012 UCI Road World Championships in Valkenburg, where he finished in the top 10 for the 8th time, at 36 years old.

Mads Pedersen, who already showed his talents finishing second of the Ronde in 2018, has a bright looking future with the rainbow jersey on his shoulders.

Pedersen’s counterpart in the women’s ranks, the Dutchwoman Annemiek van Vleuten, has been a major talent for years, but her victory on the English roads was also a historic one – the double UCI World Champion in the time trial (in 2017 and 2018) claimed her first Worlds victory in the road race after a fantastic 105km solo ride ! She joins the Frenchwoman Jeannie Longo, her compatriot Leontien van Moorsel and the German Judith Arndt as the only riders to have won the rainbow jersey in the two individual events of the UCI Road World Championships.

Van Vleuten had to give up her crown in the time trial as a hurricane groomed in the American velodromes took the road at full strength. At 22 years old, Chloé Dygert came to Yorkshire with five track cycling World titles under her belt claimed in London (in 2016), Hong Kong (2017) and Apeldoorn (2018). She flew to victory in the individual time trial at the  2019 Road Worlds, ahead of two Dutchwomen, Anna van der Breggen and van Vleuten. Coming close to a podium finish in the road race (4th), the Dygert Rocket is ready to fully take off.

The ITT also brought to the front of the stage a very young and extremely bright talent in the Men’s ranks. At 29 years old, the Aussie Rohan Dennis took his second successive UCI World title. His closest rival was 10 years younger than him, as the Belgian Remco Evenepoel claimed his first medal (silver) among the Elite riders a year after his two golds as a Junior in Innsbruck (Austria). That suggests lots of success to follow for the American Quinn Simmons, who won the Junior road race in Yorkshire. Next year, at 18 years old, he will jump straight to the UCI WorldTour as part of the UCI WorldTeam Trek-Segafredo, skipping the Under 23 category, just like Evenepoel did a year ago.

With Megan Jastraba winning the Women Junior road race, the Americans are riding high on the wind of change that blew this year.

A major change at this year’s UCI Road World Championships was the introduction of the mixed time trial team relay, raced by national teams of three men and three women. The Netherlands were crowned the first UCI World Champions in this innovative specialty ahead of Germany and Great Britain.

Youth on show at the Grand Tours

It seems very risky to predict limits for such impressive talents. Some claimed Remco Evenepoel wouldn’t be ready to take on the Elite peloton for victories this year… But in August the “Wolfpack puppy” from Deceuninck – Quick-Step became the youngest winner of a UCI WorldTour event, soloing to victory in the Clásica de San Sebastián at 19 years and 8 months. Can this young Belgian bring some tradition back while the world of cycling changes? His country has been waiting for a Grand Tour winner since Johan De Muynck conquered the Giro in 1978.

The Grand Tours have also seen fresh faces come to the fore. In 2019, newcomers won the Giro d’Italia, the Tour de France and the Vuelta a España, each of them achieving a historic victory. In Verona, after three weeks of racing, Richard Carapaz (Movistar Team) became the first Ecuadorean to win a Grand Tour. Primož Roglič (Team Jumbo Visma) achieved the same feat for Slovenia in Madrid. And in Paris, Egan Bernal (Team Ineos) gave life to the Colombian “sueño amarillo” (“yellow dream”). At 22 years and 6 months, he was the third youngest winner in the race’s history, the youngest since the Maillot Jaune was introduced in 1919.

At just 20 years old, Lorena Wiebes (Parkhotel Valkenburg) has also shown her ability in stage races, with her wins in the Tour of Chongming Island UCI Women’s WorldTour and two stages of the Ladies Tour of Norway where she was best young rider. Other athletes such as 21-year-old Italians Marta Cavalli (second best young rider of the UCI Women’s WorldTour) or Elisa Balsamo winner of the UCI class 1.1 events Trofee Maarten Wynants and Dwars door de Westhoek are also biting at the bit in the Elite peloton.

And while we reflect on these impressive breakthrough performances in 2019, we look forward to the road action starting again soon in 2020 to see what blows in.