CapoVelo.com
CapoVelo.com - - Woman Hopes to Set Record for Most Miles Cycled in a Year
18668
post-template-default,single,single-post,postid-18668,single-format-standard,no_animation 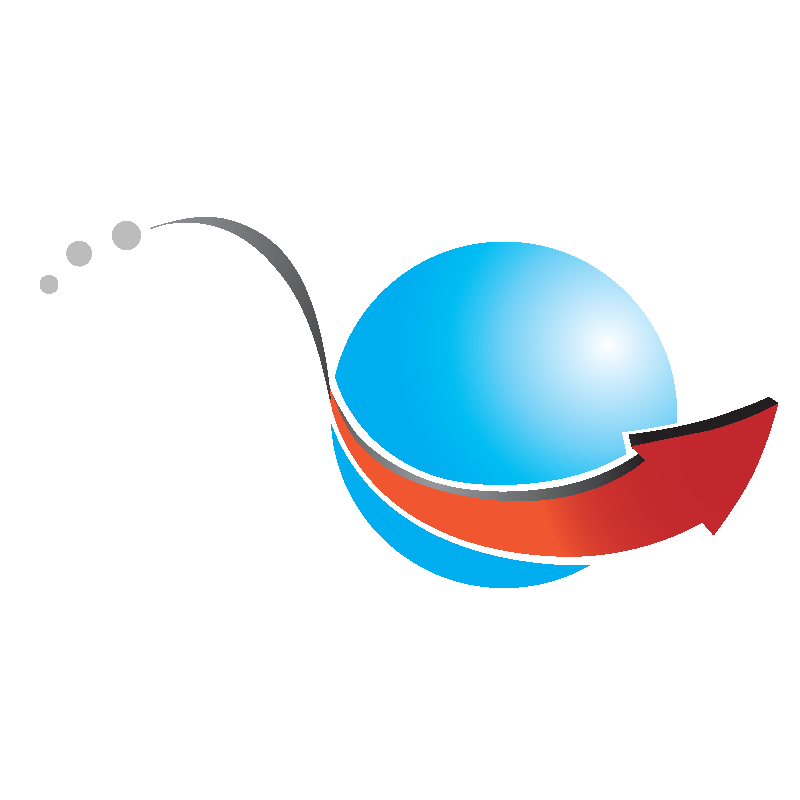 A woman in the UK is hoping to set a new record for the most miles cycled in one year.

The Swedish-born cyclist will embark on her attempt on January 1 to December 31, cycling mostly in the UK, France, the Netherlands, Belgium, Germany, Denmark and finishing in northern Sweden.

In order to accomplish her goal, Tylen will need to ride at least 85 miles per day.

“People have asked me why I believe that I can achieve this. This isn’t exactly straightforward to explain, but I believe in myself and have the confidence that I can set a new world record. It is not a challenge I am taking lightly, there has been a lot of planning and a detailed training plan, beyond that the rest will be psychological.

“Apart from highlighting the tremendous achievements of Billie Fleming last century and hopefully setting a new world record, I am hoping that this challenge will be a life-changing experience and will open many doors.”

Fleming, who died last year, rode every day for 12 months to set her record, often giving talks at the end of a long day’s ride.

Like Fleming, who widely promoted the benefits of cycling, Tylen hopes to inspire others, and rather than offering money for charity, supporters will pledge to complete their own physical challenges.

“I am particularly keen on encouraging others to take up fitness challenges and their pledges of commitments to exercise will spur me on while I’m riding all those thousands of miles.”

This is me, Kajsa Tylen, a Swedish-born pseudo-Brit living in Nottingham.

My profession is a Business Analyst working within the Card Payments industry – I’ve been doing that for a total of about 15 years now. A few years ago I took two years out and started a dog walking and training business which is still going strong.

I have lived a pretty international life – born in Sweden, parents moved me and my brother to Liberia in West Africa when I was 5. We lived there for 6 years, when we returned to Sweden, then moved to the UK in 1989.
cycling world record

I went to high school in Cheshire, and then went to college in Nottinghamshire to study to be a riding instructor. Yeah, that didn’t work out quite as I had planned… After realising that working with horses were not for me, I got a temp job working as a receptionist/PA in a portacabin in the middle of a disused airfield. There I realised that I was quite good at the whole computer thing (as well as making Mr McGivern cups of tea), and when I came across a job advert by CCN (now Experian) looking for trainee programmers, I jumped at the chance. And that was that.

I still love to travel, and have been lucky enough to see a great deal of countries. My favourite trip was when I took my bicycle and flew to Japan, where I spent two weeks cycling around and watching the blossom. Truly spectacular.